Where are they now? Marcelo Bielsa’s Athletic Bilbao team of 2012 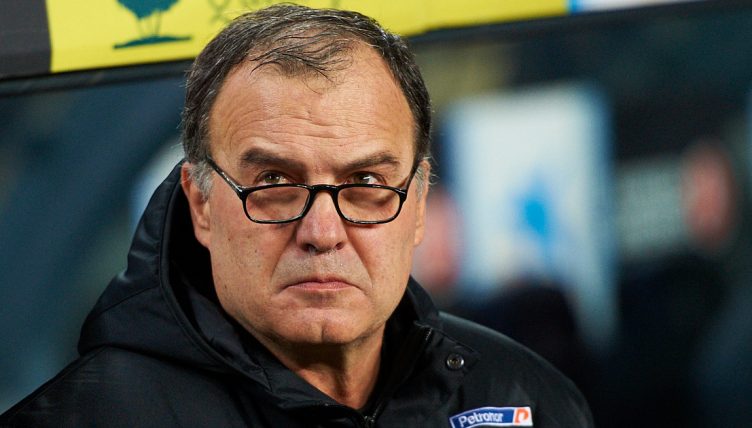 Marcelo Bielsa is one of the great characters in football, and before he took Leeds United by storm, he was making waves in La Liga.

In his first season as Athletic Bilbao head coach, the Basque side finished 10th but reached the finals of the Europa League and Copa Del Rey, whilst playing exciting attacking football.

Despite dominating possession and creating opportunities in the Europa League final, they were soundly beaten 3-0 by fellow Spanish side Atletico Madrid.

We’ve taken a look back at the team that played the final to see how they’ve fared since.

Iriazoz returned to Bilbao in 2007 and spent 10 years at the cub, making 315 league appearances before seeing out his career at Girona.

The goalkeeper was first choice until his final season at Bilbao, where he was benched following the emergence of a certain Kepa Arrizabalaga.

Another long-serving Basque player, the right-back made over 400 appearances in 12 years at Bilbao and is now the manager of Rayo Vallecano.

Iraola recently returned to San Mames, where his impressive Rayo side recorded a 2-1 win at the club where he made his name as a player.

A name that will be familiar to many, Martinez was a standout player for Athletic Bilbao, impressing in both defence and midfield.

His performances at centre-back under Bielsa convinced Bayern Munich to pay his £36million buyout clause at the end of 2011-12, making him the Bundesliga record transfer at the time.

But injuries plagued the former Spain international during his nine years in Munich, and he left Germany for Qatar SC in 2021. 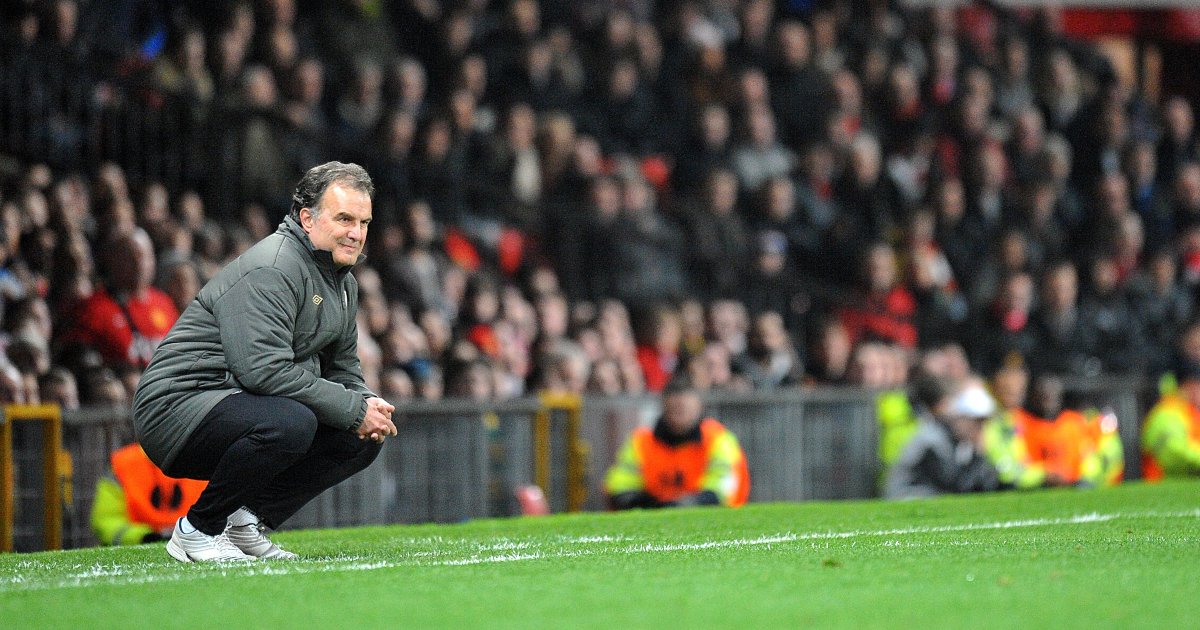 Amorebieta progressed through Athletic Bilbao’s famous academy and, after over 200 appearances in red and white, joined Fulham on a free transfer in 2013.

An aggressive defender who loved a red card, he would go on to play for Middlesbrough, Sporting Gijon, Independiente and Cerro Porteno before retiring in 2020.

The 36-year-old is now back at Cerro Porteno, working as a technical assistant.

Aurtenetxe was promoted to the first team as a teenager by Bielsa at the start of 2011-12 and would make 54 appearances in all competitions that season.

He scored a crucial goal away at Sporting Lisbon in the Europa League semi-final, meaning Athletic took the aggregate lead.

After Bielsa’s departure, he fell out of favour and then toured around Spain’s lower divisions. The 29-year-old even had a spell at Dundee and now finds himself in the Polish Second Division playing for Miedz Legnica.

Gomez had two spells at Athletic Bilbao either side of a heroic three years at Alaves. He’s now a free agent, having made just two appearances for Bilbao in 2020-21.

Now a free agent, Iturraspe made over 230 appearances for Athletic Bilbao in over 11 years and established himself as a club legend.

The defensive midfielder spent a season at Espanyol in 2019-20 but made just 18 appearances in all competitions before being released.

Perez, who came on at half-time in the final, terminated his contract with Bilbao in 2014 and has spent the last three years with Osasuna.

Herrera’s Europa League performances, including at Old Trafford in the knockout, caught the attention of Manchester United, who would pursue, and eventually land him for around £30million.

The midfielder became a popular figure at United, especially after a performance where he effectively silenced Eden Hazard by following him the entire game.

After five years in England, he decided to join PSG on a free transfer in 2019 and now plays alongside Neymar and Lionel Messi.

A former fan favourite, Toquero would go on to make 207 appearances for Athletic, before retiring after spells at Alaves and Real Zaragoza.

One of two starters who still remain at the club, De Marcos was signed from local rivals Deportivo Alaves as a teenager and would go on to make his 400th appearance for the club in 2020.

His strength is his versatility, as he is able to play in midfield, as a forward or even at full-back, and the 32-year-old scored against Barcelona in their 2021 Spanish Super Cup final win.

An Atheltic Bilbao legend, Susaeta made 507 appearances and scored 57 goals for them and had planned to play at San Mamés for his entire career

But he was released following a dispute with the club in 2019 and would go on to have short spells in Japan and Australia before retiring in 2021.

The imposing target man became a crucial figure in Bielsa’s side, scoring seven Europa league goals in the 2012 campaign.

After much transfer interest, he left the Basque country on a free transfer for Juventus in 2013 and would go on to play for Sevilla, Swansea City, Tottenham Hotspur and Napoli. The 36-year-old now turns out for Eibar in the Second Division.

Fernando Llorente heads in and now Spurs are on their way through! 👊

What a finale we're in for now! 🍿 pic.twitter.com/bAloLbgA5w

The other starter who still remains at Bilbao, Muniain joined the squad from the academy at a young age and has made over 450 appearances despite being just 28.

He was once nicknamed ‘the Spanish Messi’ due to his style of play and technique, and will likely finish his career as a one-club man.