Where are they now? Chelsea’s XI from Mason Mount’s last U23 game 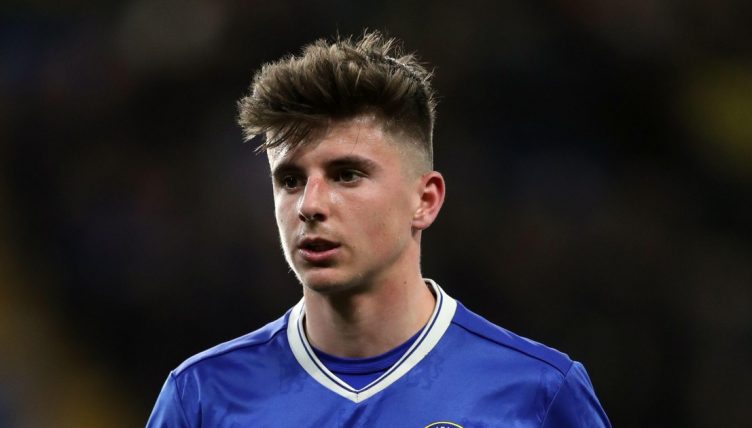 Chelsea famously won seven of nine FA Youth Cups between 2009 and 2018, which led to widespread complaints their talented youngsters weren’t getting a chance.

That’s all changed in recent years, with Mason Mount the poster boy for the Blues academy. The midfielder made his final Chelsea Under-23s appearance in a 2-1 defeat to Derby County in May 2017.

After loan spells at Vitesse and Derby, Mount has become an established first-team regular at Stamford Bridge but what happened to his former Under-23 team-mates? We’ve taken a look at that Xl to see how they’ve all fared since.

Collins, who joined Chelsea aged 12, won a host of trophies at youth level but that wasn’t enough to earn him a first-team appearance.

Despite impressing on loan at Forest Green Rovers and Burton Albion, the goalkeeper was released by the Blues at the end of 2018-19.

He then joined Barnsley on a free transfer and played against his former club in the League Cup in September 2020, conceding six goals at Stamford Bridge.

Sterling made two senior appearances under Antonio Conte in 2017-18 before enjoying a productive loan spell at Coventry City in League One.

A torn hamstring and a serious illness halted the right-back’s progress in 2020 and, after further loan spells at Wigan and Blackpool, he’s now back playing for Chelsea’s Under-23s.

The brother of Watford midfielder Nathaniel Chalobah, Trevoh had something of a breakout 2021-22 season and made 30 appearances in all competitions.

Previous loan spells at Ipswich, Huddersfield and Lorient had prepared the defender for the rigour of first-team football at Stamford Bridge and Chalobah slotted in well to Thomas Tuchel’s preferred three-man defence.

“He is a player despite being so young who plays like an experienced professional and that makes me really happy because I’m there alongside him playing the same position and I can see how he’s performing, how he’s developing,” Thiago Silva said in November 2021.

“A player like Trevoh Chalobah is the future of this club.”

An FA Youth Cup winner in 2017, Nartey never broke into the first-team squad at Chelsea and was released at the end of 2019-20.

“I wasn’t sad at all,” Nartey told The Athletic. “Chelsea helped me to get where I am but I want to go out and be in the football world myself, to show I can start for a team as a member of a squad, not just as a loanee.

“Everyone who has grown up there; of course your dream is to play for Chelsea but the amount of top players they have — my thought process has been there for a while that I might have to leave.

“But, if ever there is a chance to come back after proving myself somewhere else, that would be my end goal.

The centre-back joined Burnley but left the club this summer following the expiration of his contract. Nartey now plays for League Two side Salford City.

Colley rejected the offer of a new contract at Chelsea and now plays for Wisla Krakow in Poland.

One of three Dasilva brothers who joined Chelsea from Luton in 2012, Cole hasn’t been able to follow in the footsteps of older sibling Jay, who has made over 150 appearances in the Football League between Charlton and Bristol City.

The 23-year-old right-back made the switch to Brentford in 2018 but was released by the Bees a couple of years later. He now plays for Hemel Hempstead Town in the National League South.

Former Scotland Under-21 international Sammut made 12 appearances on loan at Falkirk in 2018-19 before signing for Sunderland, although he failed to make an appearance for the Black Cats and was released after a year. In 2020, he joined non-league hipsters’ favourites Dulwich Hamlet.

Not to be confused with his namesake at Plymouth, a Football League stalwart who announced his retirement this summer, Luke McCormick left Chelsea in the summer of 2021.

He joined AFC Wimbledon, where he scored eight times in 47 appearances despite the Dons’ relegation. 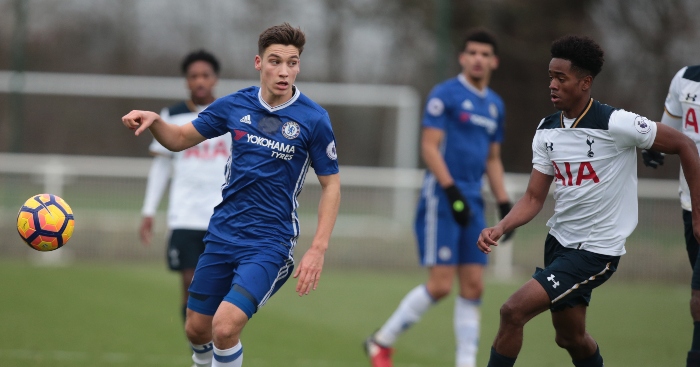 Scott made just one first-team appearance for Chelsea, coming off the bench during a 4-0 win against Hull City in the FA Cup in 2018.

After being released in 2019, he reportedly turned down Barcelona to join Newcastle United but was hampered by injury problems and didn’t appear in one of Steve Bruce’s matchday squads.

The midfielder spent last season in the MLS with FC Cincinnati but has been without a club since his contract was mutually terminated in February.

Signed from Bristol City in 2013, Maddox went on to win back-to-back FA Youth Cups as well as the UEFA Youth League at Chelsea.

Despite impressing at youth level, he never made a senior appearance for the Blues and had mixed loan spells at Cheltenham Town and Tranmere Rovers.

The 23-year-old completed a permanent move to Portuguese club Vitoria de Guimaraes in 2020 but spent last season on loan at Burton Albion.

A former Barcelona academy player, Quintero joined Chelsea’s youth ranks in 2013 and was tipped for a bright future at Stamford Bridge.

The Ecuadorian failed to live up to the hype and returned to Spain with Segunda Division B side Espanyol B in 2019, having never made an appearance for the Blues.

After being released at the end of 2019-20, he moved to America with USL Championship Real Monarchs in December 2020.

St Clair turned down a new contract at Stamford Bridge and instead signed for Venezia in 2018, but he’s yet to establish himself as a regular for the Serie B side. 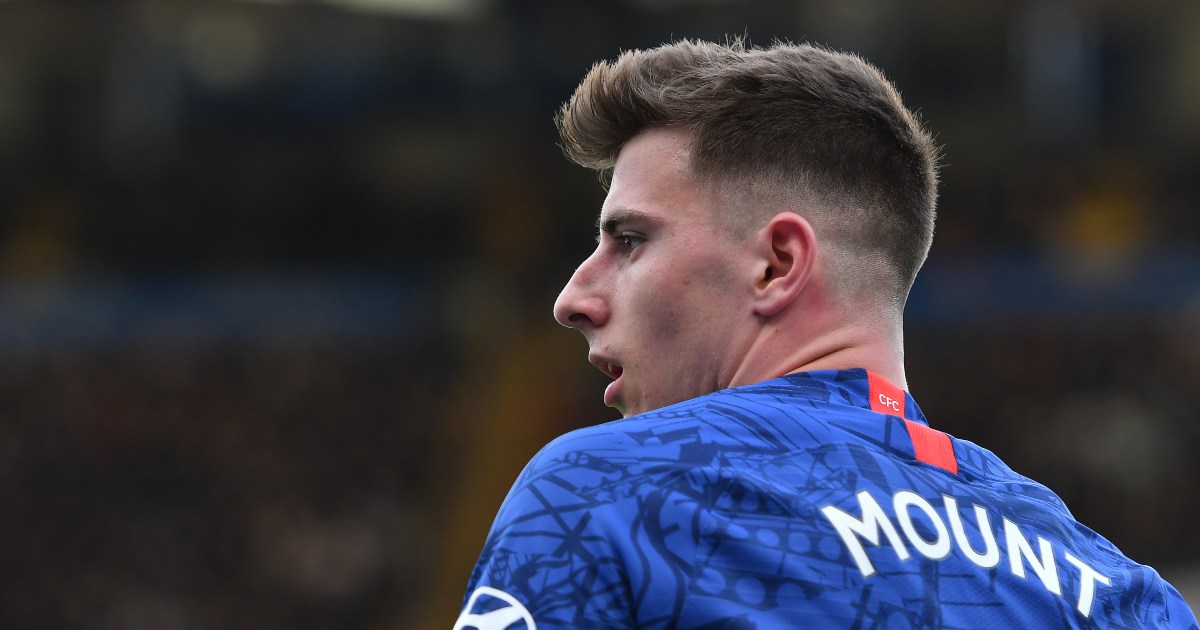 READ: Where are they now? Chelsea’s 8 Academy Player of the Year winners

Ugbo has been sent out on loan to various clubs since 2017, including Barnsley, Milton Keynes Dons, Scunthorpe United and Roda JC.

He enjoyed his most productive spell at Belgian side Cercle Brugge in 2020-21, scoring 16 goals in 33 appearances in all competitions.

And the striker clearly enjoyed his spell in Belgium as he now plays for Genk.