Where are they now? PSG’s last starting XI before the Qatar takeover 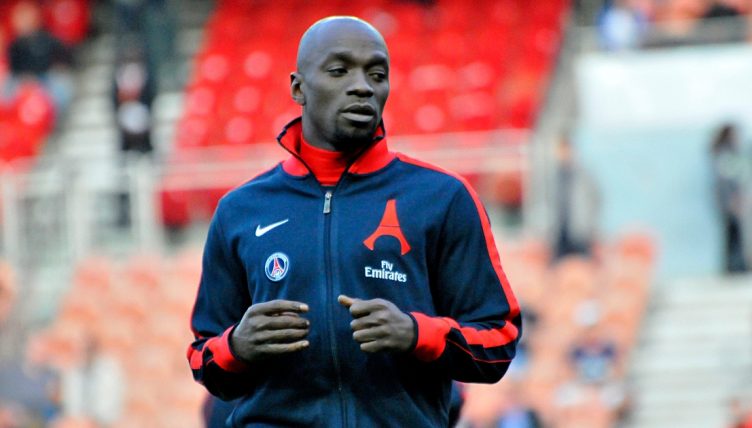 If you haven’t heard, Paris Saint-Germain have quite a lot of money these days. Even if that news had somehow passed you by, their current front three of Lionel Messi, Neymar and Kylian Mbappe gives a pretty big hint.

It’s been over a decade since Qatar Sports Investments (QSI) bought the Ligue 1 side, immediately making them by far the richest club in the division. In the time since, eight league titles and 12 other domestic cups have been won.

David Beckham, Zlatan Ibrahimovic and Eric Maxim Choupo-Moting are just some of the superstars to pass through the doors of the Parc des Princes since June 2011.

But what happened to those players who made up the club’s final pre-Qatar XI? We take a look at the XI that lined up against Saint-Etienne in a 1-1 draw on the final day of the 2010-11 season.

In the Coup De France final a few weeks before the Saint-Etienne match, Coupet did his best to be a hero, saving a Mathieu Debuchy penalty. But PSG still went on to lose 1-0 to Lille.

The 1-1 draw in the final instalment of the Ligue 1 season also happened to be Coupet’s final professional match, hanging up his boots before the new campaign. His time at the Parc des Princes was all very underwhelming, coming nowhere near to the glory of THAT double save against Barcelona.

In May 2020, Dijon signed Coupet up to be the club’s goalkeeping coach on a two-year deal. 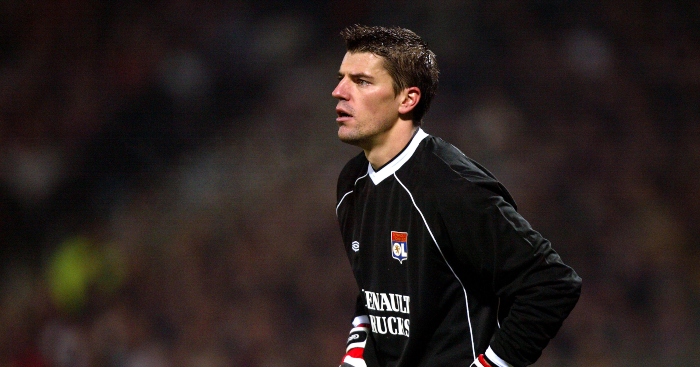 READ: A love letter to Gregory Coupet and the best save of all time

A look at Ceara’s career path paints the picture of a Brazilian journeyman who happened to spend five years in Paris at one point.

Santos, Botafago, Cruzeiro, Internacional; he’s played for them all. But it was his performance with the latter in the 2010 Club World Cup that persuaded PSG to bring him in.

An unspectacular but reliable right-back, Ceara racked up nearly 200 appearances before returning to Brazil in 2012. It is not really known what he is doing at the moment, but in 2014 he made some incredibly homophobic comments in a Canal+ documentary, so who really cares?

A famous flash in the pan for Leeds United as they were relegated to the Championship in 2004, Camara made himself somewhat of a favourite in Paris between 2007 and 2015.

In total, the centre-back made 224 appearances for the club and was even made assistant manager after retiring, working under Laurent Blanc, Unai Emery and Thomas Tuchel.

However, Mauricio Pochettino went in a new direction, putting Camara in charge of the Under-19s side instead.

The centre-back is well-loved by Liverpool and Crystal Palace fans for his off-the-field antics but before those spells, he spent six years in the French capital.

After making 201 appearances and slapping one journalist, Sakho made his move to the Premier League. He was one of many players let go by Palace at the end of last season and can now be found playing for Montpellier back in Ligue 1. It’s a crying shame he won’t be bumping into Blaise Matuidi anymore, however.

Still our favourite video of all time. Mamadou Sakho is a hero. 😂 pic.twitter.com/WqyxpdZSv0

Across nine years with PSG, Armand racked up 377 appearances. By the time he left the club, only Jean-Marc Pilorget sat above him in the club’s appearance rankings. He remains second to this day, although Marco Veratti is now only two appearances behind.

Following his retirement in 2017, the left-back took over as Rennes’ deputy director of recruitment. Most recently, the 41-year-old worked as Lille’s sporting coordinator as they won the Ligue 1 title.

Not only did Bodmer appear in the final starting a XI of PSG’s non-Qatari era, but the defensive midfielder also scored its final goal.

Most recently Bodmer has reportedly been poached by Amazon Prime to act as a regular pundit for their Ligue 1 coverage, alongside Bruno Cheyrou. No doubt the Carra and GNev of France.

The man with his own role, Makelele moved to Paris in 2008 after helping to lift Chelsea into football’s elite over the previous five years.

He donned the club shirt and captain’s armband for the final time in the Saint-Etienne clash, hanging up his boots during the summer. Makelele was made the club’s assistant manager in the following campaign, however, Carlo Ancelotti deeming him a useful asset.

In 2019, Makelele made a heartwarming return to Chelsea, taking on the role of technical mentor to the club’s academy talents. 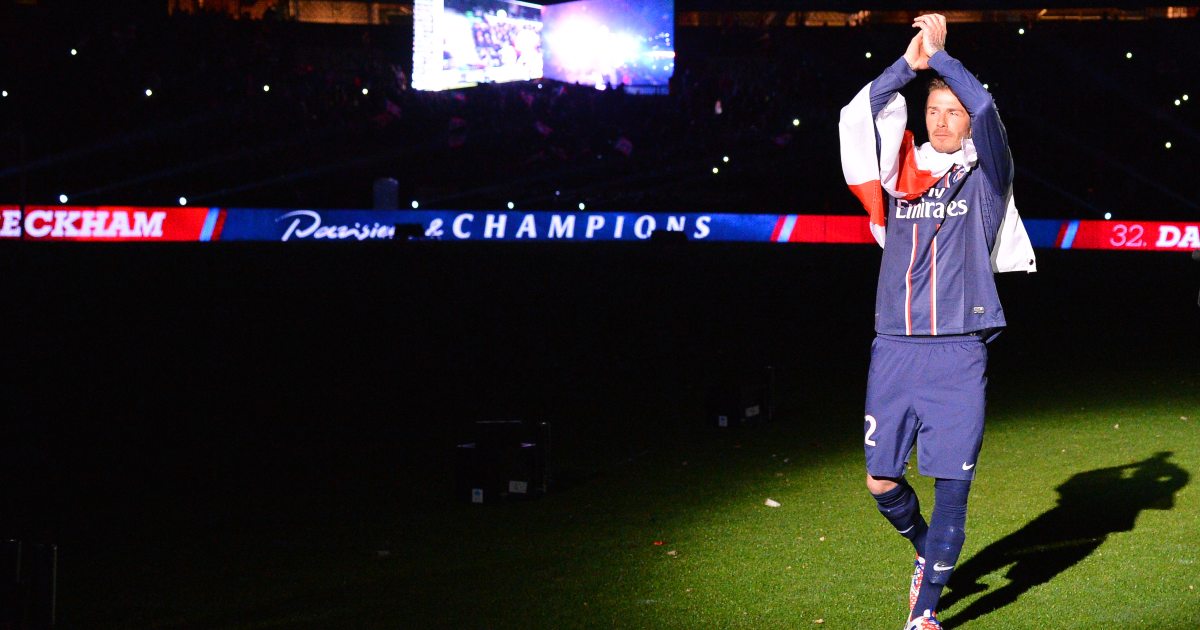 Jallet is a Ligue 1 legend with the versatile winger being voted into many publication’s teams of the decade for the division. It is easy to see why as well, with 349 appearances across five different clubs.

He remained with PSG for three years of the Qatari project before moving on to spells with Lyon, Nice and Amiens. He can now be found in the pundit’s chair on French TV, a rival to Cheyrou and Bodmer on Canal+.

Giuly arrived in Paris having already experienced the best years of his career, winning two La Liga titles and a Champions League with Barcelona. A man who was always able to lend a hand.

Nowadays he does the odd bit of punditry, giving his opinions on his former club.

Yes, that is the same Kebano – the owner of the best name in football – who’s been a trusty performer for Fulham in the Championship.

The winger spent five years in the Parisiens’ academy before making his debut in the second half of the 2010-11 campaign. He made just nine appearances in total for PSG before moving to Caen.

Subsequent transfers to Charleroi and Genk eventually led him to Craven Cottage in 2016, where remains to this day.

Erdinc spent two seasons in Paris as a mainstay in the frontline. But as soon as the Qatari money started flooding in, his chances dropped and he was out the door come winter.

A three-year spell with Rennes and a two-year stint with Saint-Etienne followed, then so did plenty of short spells with Hannover, Guingamp, Metz, İstanbul Basaksehir, Antalyaspor and Fenerbache.

You can now find the 35-year-old marksman playing for his sixth Turkish club: Umraniyespor.