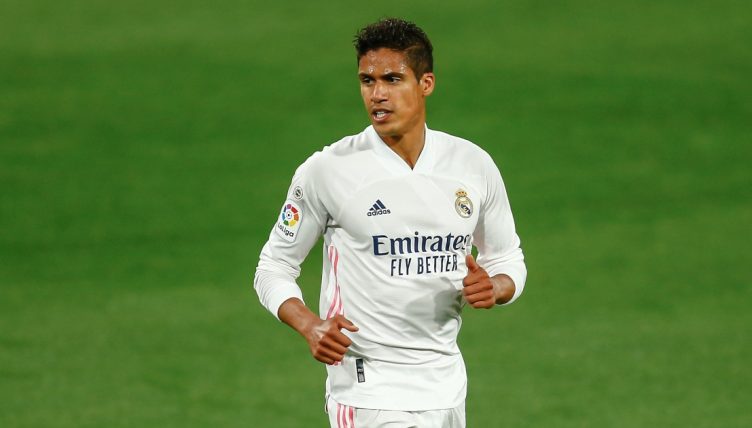 Real Madrid are arguably the most famous club in world football, with a side always filled with world-class talent from around the globe – and they’ve also produced some cracking players down the years from their own academy.

Talents such as Raul, Iker Casillas and Guti have graduated from the Los Blancos ranks and they had plenty of future stars waiting to break through the ranks around 10 years ago.

With the release of FM 2012, which was released just over a decade ago back in October 2011, FM Scout picked out the six Real Madrid talents with the elusive Football Manager ‘wonderkid’ label, so we had a look at how their careers developed 10 years on.

Three La Liga titles, four Champions League winners medals, a plethora of other victories at club level and a World Cup winner – it’s no wonder Varane is considered one of the best defenders of his generation.

So it’s all a bit weird to see him currently turning out in this Manchester United side. We’re sure it’ll come for the Rolls Royce defender at Old Trafford eventually. 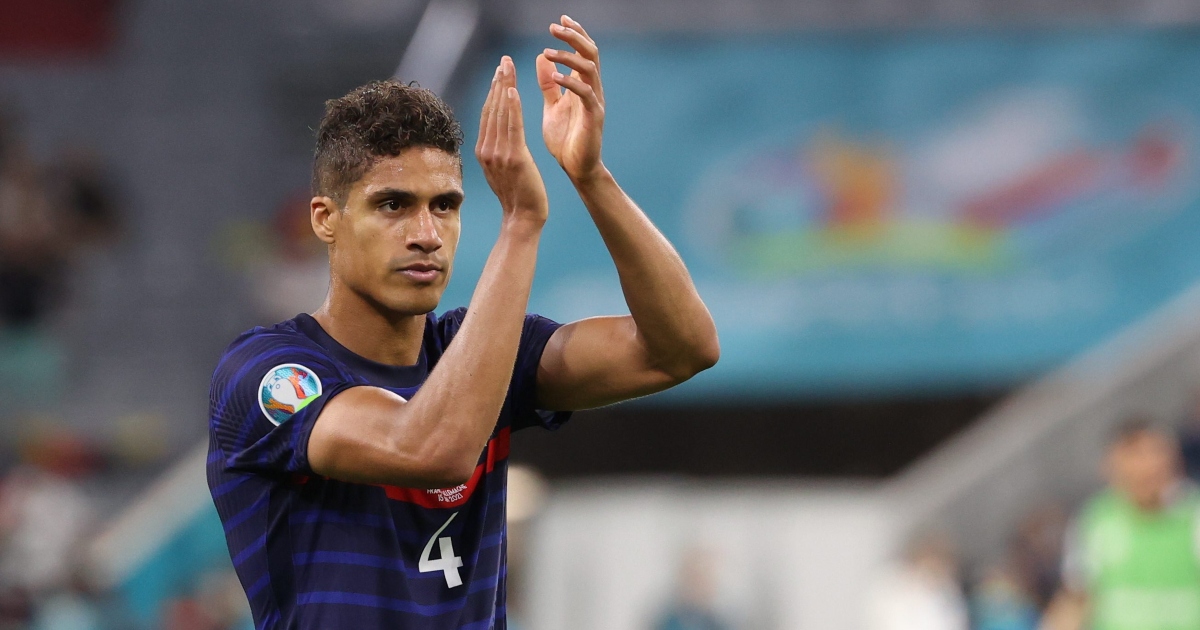 Despite being at the club from the age of 10, Carvajal was sold to Bayer Leverkusen in 2012 for €5million after failing to break into Jose Mourinho’s first-team plans.

But Real inserted a buy-back clause into the contract. After a single season of Carvajal proving himself in the Bundesliga, Madrid activated that clause and re-signed him for €6.5million.

It’s not been the worst piece of business the club’s ever done. The full-back has gone on to make over 300 appearances for Los Blancos, including those four Champions League wins, and is considered by some to be the best right-back in Real Madrid’s history.

Safe to say, Football Manager got this one right.

Despite being regarded as the next big thing 10 years ago, Canales failed to make much of an impression at the Bernabeu and left Real Madrid after one season.

The attacking midfielder has remained in Spain, enjoying spells at Valencia and Real Sociedad before joining Real Betis in 2018.

And Canales has flourished in Seville, scoring 10 goals and laying on six more in the 2020-21 season with only injuries preventing his inclusion in Spain’s Euro 2020 squad.

It didn’t work out for him with Real but there’s no doubting Canales’ talent – and now he has a Copa del Rey to show for his glittering performances with Betis.

Jese made 63 La Liga appearances for Los Blancos between 2011 and 2016, albeit mostly as a substitute, before being sold to PSG in 2016 for a whopping €25million.

But things didn’t exactly work out for Jese in the French capital. He had twice as many loan moves away – to Las Palmas, Stoke, Real Betis and Sporting Lisbon – than goals scored for the club, and his contract was terminated by mutual consent in December 2020.

Born in the Canary Islands, the 28-year-old now plays his football there for Segunda Division side Las Palmas.

As we said last year, we doubt that Jese will achieve anything in football that will match the time he allegedly spent €5,000 on text messages to evict his ex-girlfriend from the Spanish version of Big Brother.

After only making one appearance for Real Madrid’s first team, it was pretty clear that De Tomas would need to move away to secure more regular football.

What nobody quite expected was how the striker would blossom after leaving the Bernabeu. Okay, he didn’t score at all for Benfica after banging them in for Rayo Vallecano, making Espanyol’s decision to part with €20million for his services seem a bit of a punt.

But look at him now – De Tomas scored 23 goals in the Segunda Division to fire Espanyol back up, and he’s up to 15 goals from 30 appearances in La Liga this season. Only Karim Benzema has scored more, and his goalscoring prowess has seen ‘R dot D dot T dot’ rewarded with caps for Spain.

He took his time, but Football Manager was right to tip De Tomas as one to watch.

Espanyol take the lead against Real Madrid thanks to RDT! 🔵⚪

Raúl de Tomás scores against the club where he started his career 😱 pic.twitter.com/rIUiVMlGmX

He may possess the saddest eyes in world football but only the harshest of critics would say that Morata hasn’t delivered on his potential over the last decade.

Breaking into the first-team picture under Mourinho, the striker impressed in fits and starts before being sold to Juventus by Carlo Ancelotti in 2014.

But 27 goals over two seasons in Italy saw Madrid exercise their buy-back clause and bring Morata back into the fold – where his 20 goals in the 2016-17 season helped the club win their first La Liga and Champions League double since 1958.

They eventually flogged him to Chelsea for £60million, where Morata, unfortunately, became afflicted by the Chelsea striker’s curse and ended his time in England as a meme.

Spells at Atletico Madrid and back at Juventus have followed and the 29-year-old had a rollercoaster Euros last summer, oscillating between brilliant moments of inspiration and comical misses. It was he who missed the crucial penalty in the semi-final defeat against Italy.

He’s scored eight goals in Serie A this season and was briefly linked with a move to Barcelona before the Catalan club opted for Pierre-Emerick Aubameyang instead.