Where are they now? The 10 youngest players from 2018 World Cup 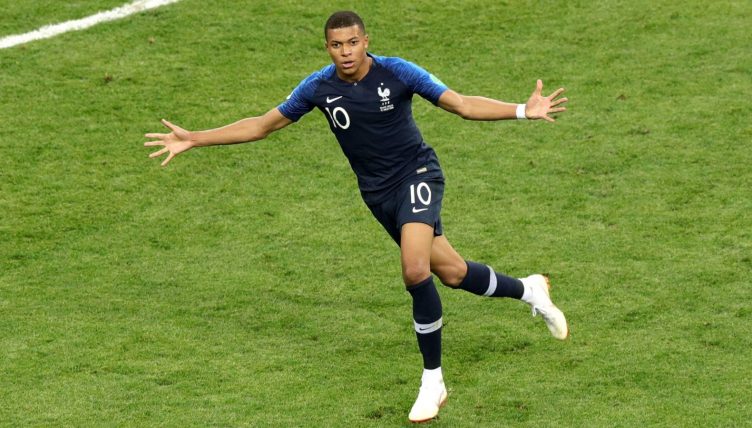 Every World Cup is marked by some exciting young talent but not all hot prospects from the 2018 edition went on to bigger and better things after participating in Russia.

It’s a major demonstration of faith from any World Cup manager to take a promising youngster to the finals, often at the expense of experience, and the decision of some 2018 bosses looks even more inspired with the passage of time.

We’ve investigated just what became of the 10 youngest players at the World Cup in Russia four-and-a-half years ago.

Former Barcelona youth-team prospect Seung-woo was named in South Korea’s 2018 squad but isn’t in Qatar this time around.

The attacking midfielder, who was at Verona during the last tournament, has spent time subsequently in both Belgium and Portugal before returning to his homeland and Suwon FC.

Frequently linked with a multi-million move to one of the Premier League elite, Sarr has definitely blossomed since his participation in Senegal’s doomed campaign in Russia.

The winger started all three matches as Senegal were eliminated by Japan for receiving more yellow cards and has since established as one of English football’s most exciting talents at Watford.

Sarr has become even more important for club and country after Watford’s relegation and Sadio Mane’s World Cup-curtailing injury. He’s one of the undoubted success stories on our list.

The very Costa Rican-sounding Smith earnt himself a place in Costa Rica’s 2018 side with some fine performances for Swedish top-division side IFK Norrkoping.

But, as far as we can tell, the defender didn’t play for the national side once the year was out and is currently turning out for Alajuelense in his home country.

Panama qualified for their first finals in 2018 and, after building his reputation at Belgian side Gent, Rodriguez earnt himself a plane ticket to Russia at the tender age of 19.

And, while Panama lost all three group matches, Rodriguez caught the eye with his left-wing performances and won himself a move to La Liga regulars Alaves.

The 24-year-old currently plays for Portuguese side Famalicao and has won 38 caps for his country.

Wague’s committed performances at the World Cup, including becoming the youngest African scorer in the tournament’s history with his strike against Japan, were enough to earn the Senegal right-back a dream move to Barcelona in 2019.

But he only made four appearances, all in the league, for Barca and joined Croatian side Gorica this year. He was not named in Senegal’s 2022 World Cup squad.

Whatever your opinion about him – defensive liability or generational talent, it cannot be both – Alexander-Arnold is unquestionably one of the finest attacking full-backs in English football history.

The Liverpool man was just 19 when Gareth Southgate named him in the squad for Russia as back-up for Kyle Walker and Kieran Trippier, meaning Alexander-Arnold only played in the group-stage dead-rubber against Belgium.

And his perceived defensive frailties have made Southgate hesitant to make the Champions League winner a first-choice pick, often preferring Chelsea’s Reece James instead.

Even so, Alexander-Arnold remains a special player.

After some promising performances between the sticks for Deportivo La Coruna, Uzoho was named in Nigeria’s 2018 squad and gave an impressive performance against Lionel Messi and Argentina in the group stages.

Uzoho currently plays for Cypriot side Omonia and made headlines in October with a brilliant display against boyhood club Manchester United in the Europa League.

Sadly, Nigeria’s failure to qualify for this year’s finals have robbed the watching world of more heart-warming Uzoho moments.

Got a lot of time for this interview. Fair play Francis Uzoho 👏 pic.twitter.com/RRYCyUUOvO

Hakimi was at Real Madrid when Morocco named him in their 2018 side and the right-back has become one of the best defenders in world football over the intervening four years.

Currently at PSG, Hakimi helped Morocco stun the football world with their victory over Belgium in the 2022 group stage and no left-side player relishes an encounter with the 24-year-old. 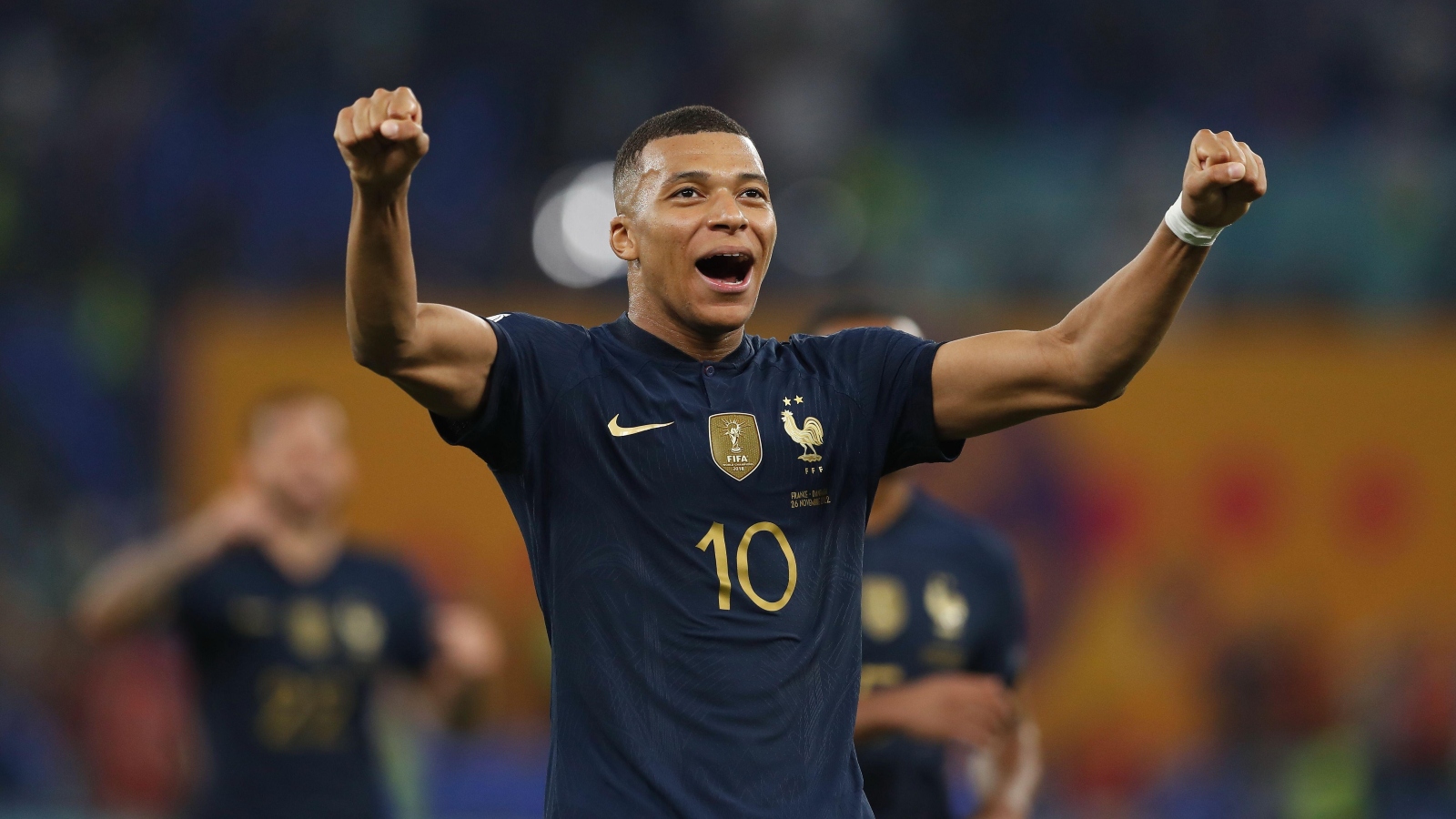 READ: Look out, Mbappe can destroy defenders without needing the ball

The youngest player at Russia 2018, Arzani made his World Cup bow during a group stage draw with Denmark but was unable to prevent the Socceroos bowing out at the first hurdle.

He moved to Manchester City shortly afterwards but, with four separate loan spells, Arzani failed to make an appearance for the Premier League heavyweights and joined A-League side Macarthur FC last summer.

Arzani was not named in Australia’s squad for the current World Cup and is danger of failing to live up to his reputation.

READ NEXT: 10 players with the most dribbles at the World Cup: Di Maria, Mbappe…