Revisiting the 12 Dortmund academy kids given debuts by Jurgen Klopp 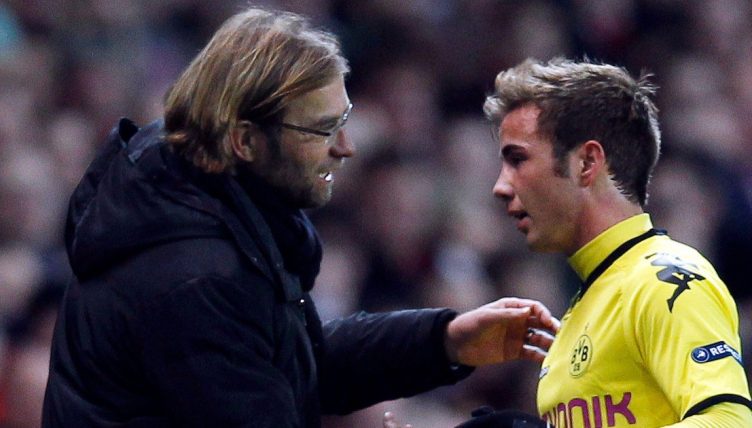 As Liverpool have discovered in recent years, Jurgen Klopp is not shy of giving first-team opportunities to young players, bringing him success wherever he has managed to date.

Klopp helped to revive Borussia Dortmund‘s fortunes by placing his faith in youth – a policy that paid dividends when BVB became the youngest side to ever win the Bundesliga in 2010-11.

We’ve taken a look back at every academy product Klopp handed a senior debut to at Dortmund.

Klopp handed Schmelzer his senior Dortmund debut in his first match in charge, coming off the bench in a 3-1 German Cup win over Rot-Weiss Essen in August 2008.

Two years later, the left-back played every minute of the Bundesliga campaign as Dortmund claimed their first title and later became their longest-serving player. A legendary one-club man, injuries saw him sidelined for his final years and he eventually officially retired after 17 seasons with Dortmund back in May.

The Dortmund-born Turkey international made just two appearances under Klopp in 2009 before breaking his leg and later being sold, going on to enjoy success at Galatasaray.

Now at Samsunspor, the winger revealed in May 2020 that Klopp had sent him a video to wish his son a happy birthday, telling him: “I hope you will get your father’s talents.” 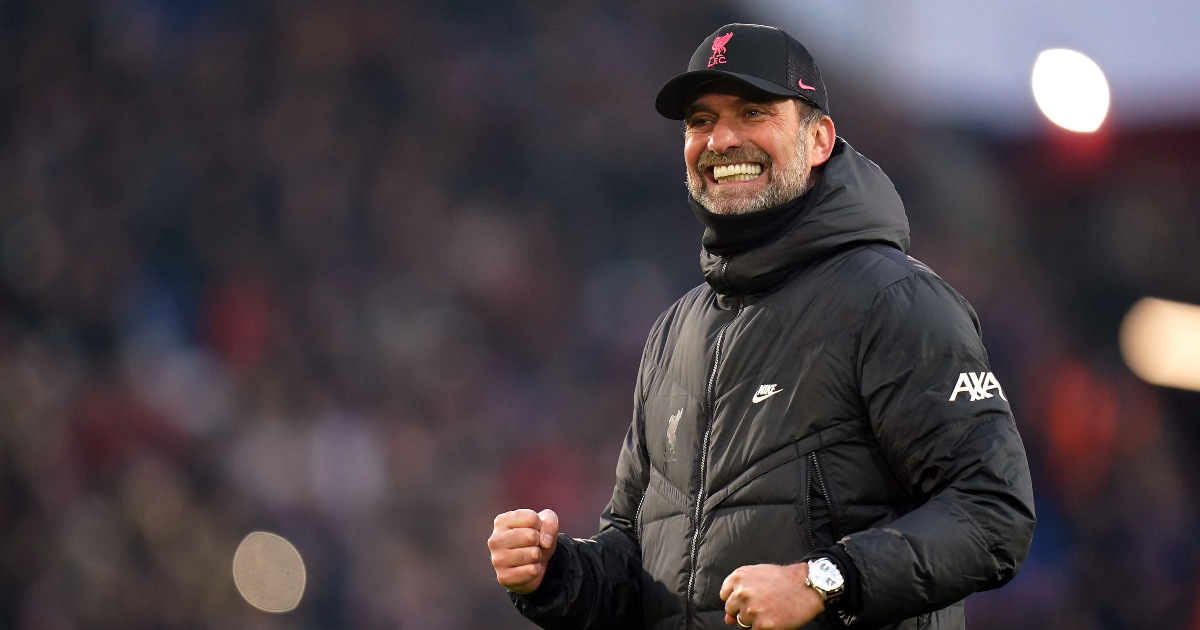 READ: 8 times Liverpool boss Jurgen Klopp was the nicest bloke in the world

While Gotze’s career has not quite gone as expected, the attacking midfielder should still be considered one of Klopp’s biggest success stories.

After handing Gotze his debut in November 2009, the starlet became a key member of the side that won back-to-back league titles and later scored the winning goal for Germany in the 2014 World Cup final after leaving for Bayern Munich.

Gotze remains close with Klopp – and even got the number for his hair transplant doctor last year – and after a fruitful spell with PSV, is now back in the Bundesliga with Europa League champions Eintracht Frankfurt.

The younger brother of former Liverpool flop and ‘next Zidane’ Anthony Le Tallec, Damien actually came through the ranks at Rennes but joined Dortmund after growing frustrated at his lack of first-team opportunities at the French outfit.

But it became a similar story in Germany as Le Tallec made eight senior appearances in two and a half years and spent most of his time at the club with the reserve side before returning to France to join Nantes.

He has since played in Ukraine, Russia and Serbia and is now turning out in Greece for AEK Athens.

The midfielder played seven times under Klopp at Dortmund before spells in the German lower leagues led to his move to Norwich City, where he would be relegated with The Best Team To Ever Finish Bottom Of The Premier League™ back in 2020.

He moved to Paderborn in 2021 and is now turning out for lower-league German outfit Wuppertaler SV.

Another player who featured sparingly under Klopp, after two Dortmund appearances, Koch’s future prospects at the club were damaged by a serious knee injury which kept him out of the entire 2011-12 season.

The 31-year-old later left for Klopp’s former club Mainz but he retired early after leaving Ferencvaros in 2019.

Like Le Tallec, Sarr came through a different academy, in his case Bayer Leverkusen’s, but only made appearances for their reserve team before joining Dortmund.

The centre-back made his Dortmund debut in a Champions League victory over Marseille at 18, one of only three appearances he ultimately made for the senior side.

He’s now at Bonner SC after leaving German third-tier outfit Carl Zeiss Jena. There’s a thread on Reddit about him making his debut for the lowly side; they were leading 1-0 before Sarr scored two own goals. Heavy.

Durm had turned out for Mainz’s second team before rejecting the offer of a new contract to instead join Dortmund.

The full-back remained at the club for six years, making 91 appearances and earning a place in Germany’s 2014 World Cup-winning squad.

He then spent a season at Huddersfield Town in the Premier League before joining Eintracht Frankfurt and moving to Bundesliga II side FC Kaiserslautern in the summer.

“I was playing in the second team of Dortmund when one day, late in the second half of 2012-13 season, Jurgen Klopp came to me after training and said he can imagine me as a Bundesliga defender,” Durm said in 2018.

“Of course, when a coach says something like that it’s huge. Playing in the Bundesliga had always been my goal, so I didn’t have to think too long. I was also not so presumptuous to think I was going to take Robert Lewandowski’s place in the first team.

“I had to learn to defend almost from new. For 14 years I was a No 9, a striker. Of course, you have to defend when you are a striker, but it’s a bit different when suddenly Gareth Bale is running forwards at you.”

Like Durm, Gunter was a striker in his youth-team days before being converted into a defender. He played just once for Dormtund in 2013-14 before joining Galatasaray for €2.5million in January 2014.

His progress in Turkey was stunted by an ACL injury and he’s now at Serie A outfit Hellas Verona.

Klopp clearly had high hopes for Gunter, telling FourFourTwo: “There’s a reason I didn’t want to sign a defender after the (Neven) Subotic injury: Koray Gunter!

“He has an unbelievable ability in an athletic sense, good technique, very fast, a very good leap. He doesn’t play in the first XI just because we need to work a little more in terms of concentration.

“Other than that, Koray is a great talent. He will be one of the best stoppers in the world in the coming years and he plays in the right club to achieve this.”

A prolific goalscorer in Dortmund’s academy, Ducksch marked his senior debut under Klopp with a goal in a German Cup victory over SV Wilhelmshaven in August 2013.

He played just seven more times for the club but scored 15 goals in the second tier for Hannover in 2019-20, while last term he notched 20 in the Bundesliga II to fire Werder Bremen back up.

We’re most interested in his 2016 unveiling at St Pauli, however, when manager Ewald Lienen couldn’t make it so the club used a man in a cardboard mask instead.

Dudziak made three appearances for Dortmund in the final months of Klopp’s reign before dropping down a division to join St Pauli.

In 2019 he left St Pauli to join fierce rivals Hamburg and nowadays he’s turning out for Greuther Furth.

A slightly strange tale, Maruoka had yet to make his senior debut in his native Japan before joining Dortmund on a one-and-a-half-year loan from Cerezo Osaka.

The midfielder made just one appearance for BVB’s first team, playing 10 minutes in a defeat at Mainz, and after a series of further loan switches is now at RANS Nusantara.