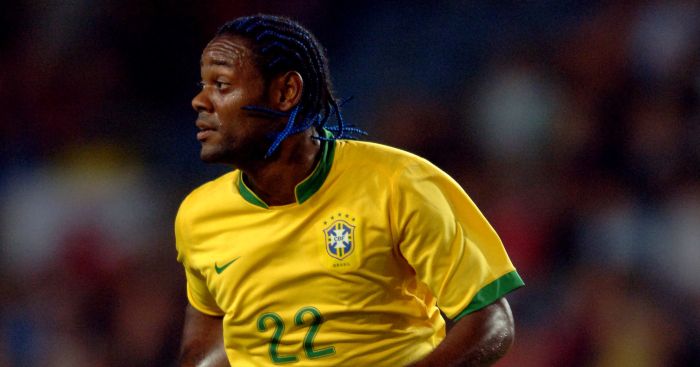 In 2007, Brazil faced Argentina in the Copa America final hoping to win the competition for the eighth time.

They came up against an impressive side that featured Carlos Tevez, Javier Mascherano and a young Lionel Messi.

A strange Brazil outfit triumphed 3-0 thanks to a Roberto Ayala own goal and strikes from Julio Baptista and Dani Alves, and we’ve taken a look back at their team on that day.

After leaving Roma in 2011, Doni had a forgettable two years at Liverpool, where he made a grand total of four appearances. The goalkeeper later retired in 2013 due to heart problems.

After retirement, he finally made an impression at Anfield by being the first person to recommend Alisson Becker to the club – way back in 2013.

“The first time I saw him playing for Inter (Internacional), I knew he had what it takes to succeed in the Premier League. I immediately recommended him to John (Achterberg, Liverpool’s goalkeeping coach) and tried to get him signed,” Doni told the club’s official website.

That tip has turned out alright.

After the Copa America final, Maicon had spells with Inter Milan, Manchester City, Roma and Avai. The defender recently came out of retirement at the age of 37 to play for Brazilian side Criciúma.

He’s probably still having nightmares about Gareth Bale though.

"Maicon was the best right-back in the world then, and he ended him!"@jjenas8 reflects on the infamous "Gareth Bale games" vs Inter 🔥 pic.twitter.com/gJ1gM5TKfc

Brazil’s captain had a successful career playing for Roma and Internacional before retiring after winning the league with Flamengo last season.

Best known for his thunderbastard free-kicks, Alex established himself in Chelsea’s first team following the tournament, having spent three years on loan at PSV to obtain a work permit.

The centre-back reunited with Carlo Ancelotti at PSG in 2012 and then joined AC Milan before retiring in 2016.

No, not the Arsenal one.

The Tottenham flop wasn’t quite as successful as his namesake in north London and spent most of his career playing in Brazil before retiring in 2012.

He did spend 18 months at Spurs after signing for them in 2008 but the less said about that the better. 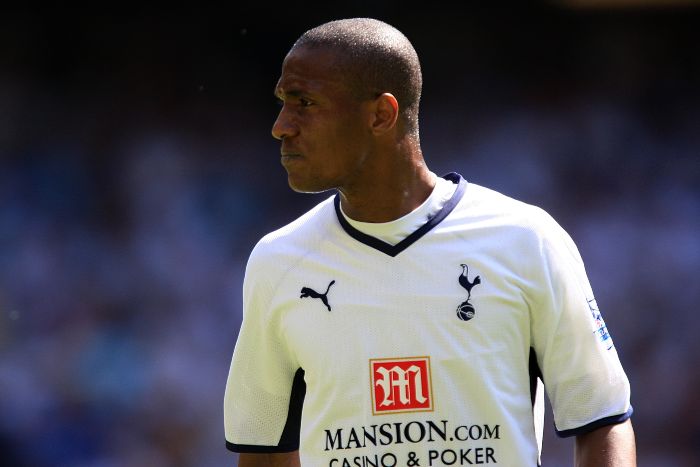 Mineiro’s performances in the tournament earned him a move to Hertha Berlin and then Chelsea in 2008. Luiz Felipe Scolari likened Miniero to Claude Makelele but he didn’t quite have the same impact at Stamford Bridge, making only two appearances for the club.

The midfielder went to Schalke and then retired in 2012 after playing for TuS Koblenz in the German fourth division.

Josue joined Wolfsburg in 2007 and captained them to their first league title in 2009. After six years in Germany he returned to Brazil to play for Atlético Mineiro and retired in 2015.

The Brazilian playmaker became a fans’ favourite during his two years at Manchester City after signing for the club in 2007.

“Manchester City is a special club to me and I will always be grateful to the club and to the city of Manchester,” Elano told the club’s official website.

He also played for Galatasary, Santos, Gremio and Flamengo before moving to the Indian Super League. After retiring he became interim manager at Santos but he was sacked in 2017 and currently works for ESPN.

The forward scored a screamer after four minutes in the final and went on to reach 47 caps for Brazil. Having spent 2006-07 on loan at Arsenal from Real Madrid, he also had spells with Roma, Malaga, Cruziero, Orlando City and CFR Cluj during his career.

He took Kaka’s place in the Brazil team during the tournament after the Milan star requested not to play at the Copa America because he needed a rest from football.

Baptista announced his retirement in May 2019, tweeting: “After more than 20 years in the football elite, it is time to step aside and announce that I have decided to end my career as a player.

“I begin a new life, and I want to show my gratitude to all those who have made it possible for me to fulfill my dream. Thank you all.”

⏪ The last time these giants met in the Copa America was in the 2007 final!

Brazil won 3-0, with this screamer from Julio Baptista! 💥 pic.twitter.com/oCpYMlODh7

When Sheikh Mansour took over at Manchester City in 2008, Robinho was signed on deadline day in a huge statement of intent.

However, the forward was underwhelming at City and left for AC Milan two years later. He is currently playing for Turkish Super Lig club Basaksehir while he appeals a rape conviction from 2017.

Best known for his colourful hair and his time in the Russian league with CSKA Moscow, the striker also played in China, France and Turkey before recently joining Corinthians for his second spell at the club.

Alves scored in the 2007 final and could appear for Brazil in the 2019 decider – despite technically being without a club having left PSG upon the expiry of his contract.

He’s basically just won everything, which is decent.

Another Brazilian that failed to live up to his potential, Diego’s form for Werder Bremen earned him a move to Juventus but he was sold to Wolfsburg a year later.

The talented midfielder later returned to Brazil and has been playing for Flamengo since 2016.

No, we haven’t heard of him either.

Menegazzo signed a new deal with Bordeaux after the Copa America victory and helped them win the league in 2009. After leaving the French club in 2011 he played for Al-Shabab and Club Brugge before retiring in 2014.

He also spent six months working as a member of Gus Poyet’s coaching staff at Bordeaux in 2018. What he’s up to now is anybody’s guess.