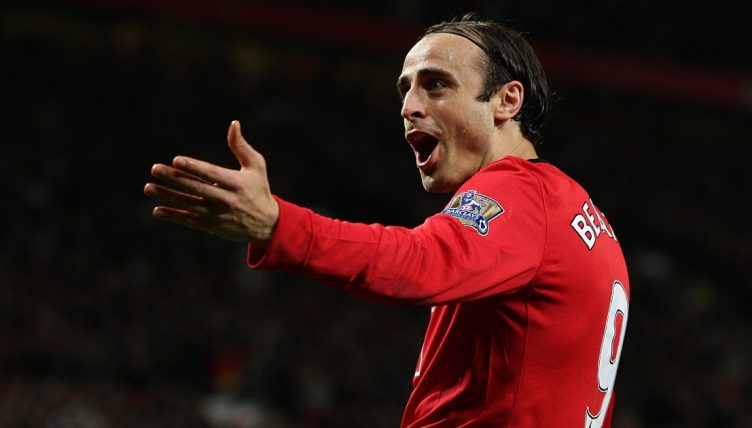 While Sir Alex Ferguson made some incredible signings during his reign at Manchester United, he also knew when to let players leave – some notable exceptions aside.

Ferguson wasn’t afraid to sell some of his big-name stars and could be ruthless towards players that failed to meet his high standards.

We’ve looked at the last 10 players sold by Ferguson to see how they’ve fared after leaving Old Trafford.

The striker was sold to Fulham but was released midway through their relegation season and joined Ligue 1 side Monaco in January 2014.

After brief spells in Greece and India, he officially announced his retirement in September 2019.

Park spent seven years at United before joining QPR in 2012 but injury problems plagued his time in west London.

After hanging up his boots in 2014, he studied at Leicester’s De Montfort University and graduated with an International MA in Management, Law and Humanities of Sport.

And, in December 2021, Park rejoined QPR, coaching the under-16s under the guidance of technical director Chris Ramsey. 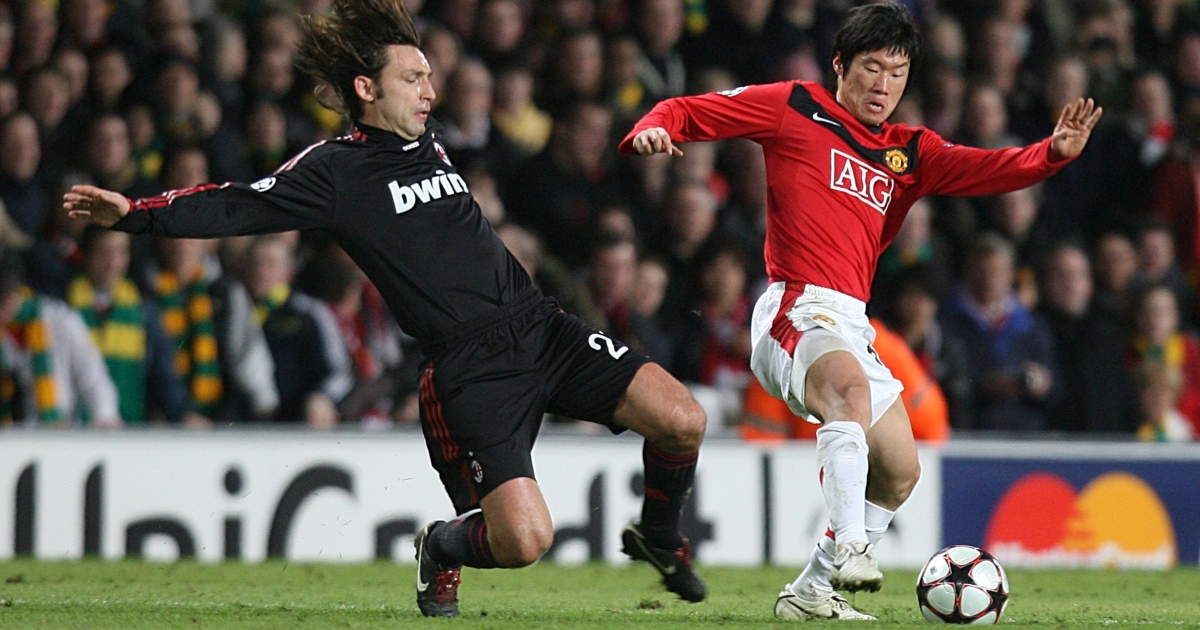 De Laet mainly featured for United’s reserves and made just six first-team appearances for the club before joining Leicester City in 2012.

He went on to claim the unique honour of winning the Premier League title with Leicester and promotion from the Championship with Middlesbrough, where he had been loaned out, on the same day.

The 33-year-old was released by Aston Villa in 2019 and is now playing for hometown club Royal Antwerp in Belgium.

Another Premier League winner, Drinkwater joined Leicester in 2012 and played an integral role in their title success before completing a £35million move to Chelsea in 2017.

The midfielder made just 23 appearances for the Blues and some miserable loan spells – Burnley and Aston Villa stand out – before being released from his contract in 2022.

“I’m relieved, because it’s clear it wasn’t a situation that was good for me or the club,” Drinkwater said when asked by Sky Sports News about his Chelsea exit.

“I’m angry because of how it’s gone and how I was treated – not bitter though, what ifs. It was a long time coming.”

Once tipped as the next Paul Scholes, Gibson made 60 appearances for United, winning the Premier League and two League Cups.

The midfielder had spells at Everton, Sunderland and Wigan after leaving the Red Devils in January 2012 but injuries and off-field problems have derailed his career.

Now 34, Gibson last played professional football for Salford City in 2020 but he has made three appearances for Wythenshawe Amateurs this year.

Despite scoring on his home debut against Burnley, Diouf failed to establish himself at Old Trafford and was sold to Hannover 96 in 2012.

The striker returned to England with Stoke City in 2014 and spent six years with the Potters before joining Turkish side Hatayspor.

After leaving United in 2011, O’Shea played for a further eight years at Sunderland and Reading before hanging up his boots.

The 39-year-old returned to the Madejski as a first-team coach in 2019 and is also working as the Republic of Ireland Under-21’s assistant manager.

“Once I started hitting my 30s, I was planning for this scenario. I started my UEFA B & A Licence and it was important that I did it with the FAI, to do it back home,” O’Shea said in April 2020.

“The path that I want to take to get into management is through coaching, as it’s something that I really enjoy. Putting your ideas across to players, watching them train initially, see how they take it on-board, and working with them on it.”

Brown made 362 appearances for United but decided to move to the North-East with O’Shea in 2011 after falling down the pecking order at Old Trafford.

The defender had a five-year stint at the Stadium of Light before seeing out his playing career at Indian Super League club Kerala Blasters.

Obertan failed to make the grade at Old Trafford, scoring one goal in 28 appearances before joining Newcastle United on a permanent deal in 2011.

Since leaving Tyneside in 2016, the 33-year-old has played for Anzhi Makhachkala, Wigan, Levski Sofia and BB Erzurumspor. Obertan now plays his football for USL League One side Charlotte Independence in America.

Dudgeon came through the academy at United but joined Hull City in 2011 having failed to make a single first-team appearance for the Red Devils.

The defender was forced to retire at the age of 24 due to injury problems and now works as the scouting account manager for New York City and Melbourne City.

“I still love football,” Dudgeon told HullLive in May 2020. “If it had ended badly, the image would’ve been tarnished. I might not have wanted to deal with football anymore. I’m grateful that I’ve been able to stay involved.”