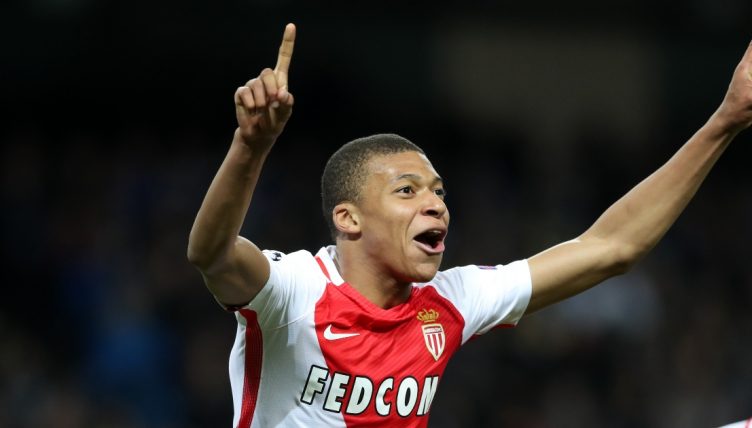 It was one of the most thrilling underdog runs seen in the Champions League for quite some time as Leanardo Jardim’s Monaco battered their way to the semi-finals in 2016-17.

Manchester City and Borussia Dortmund were two of the big names to fall victim to Monaco’s perfect blend of wily experience and youthful exuberance. But it is a side that would be torn apart soon after their defeat to Juventus.

In the summer of 2017, Bernado Silva, Tiemoue Bakayoko, Benjamin Mendy and, of course, Kylian Mbappe were all sold. But what happened to the side that beat Dortmund in their quarter-final second-leg four years ago? We take a look at where they are now.

Subasic spent a further three years on the French Riviera before packing his bags in the summer of 2020.

A year after the club’s run to the semi-finals of the Champions League, the goalkeeper went one better on the international stage, reaching the World Cup final with Croatia, only to be undone by Mbappe and co. in Moscow.

The veteran has been a free agent since leaving Monaco, although has been linked with moves to England since, with both Liverpool and Nottingham Forest showing interest.

The explosive left-back was one of the most exciting names to emerge from the side in 2016-17. Mendy racked up four assists in the Champions League that season and was not short of suitors in the summer.

A move to Manchester City followed and, although he has struggled badly with injury, he has been able to claim three Premier League titles and a World Cup since his departure.

The Poland legend was a rock at the back for Jardim’s side in his first season. Joining in the summer of 2016, he became an ever-present, appearing in all 36 Ligue 1 games, and 13 of the club’s European ones.

He left in 2020 to join Serie A side Benevento but following their relegation, the 33-year-old’s future appears to be up in the air and is yet to make an appearance this season.

A move to Udinese seemed likely at one point but news of a transfer has since gone very quiet.

Once a first-choice centre-back in Monaco’s Champions League campaign, Jemerson now finds himself on the free-agent scrapheap.

Jardim snapped him up from Atletico Mineiro in January 2016 and he played in 15 matches en-route to the semi-final the following season. October 2020 saw his contract terminated by mutual consent so he could return to Brazil with Corinthians, but he was released after less than a year with the club.

Toure was a bit-part player for much of his time at the Stade Louis II but managed to make it into the side that played Dortmund thanks to the absence of Djibril Sidibe.

The youth graduate spent four seasons in the first-team before seeking a fresh challenge, plumping for a move to Eintracht Frankfurt where he remains today, scoring an excellent goal in the process.

Definitely one of the less inspiring success stories from this golden squad. After impressing at the heart of Monaco’s midfield, Chelsea snapped him up for £36million.

It is safe to say it was not worth that money. With just 43 appearances to his name in four seasons, it means Chelsea have paid around £800,000 for each appearance the Frenchman has made.

Loans with AC Milan, Monaco and Napoli have also been granted in the meantime and a permanent move back to Serie A with the Rossoneri looks on the cards again.

The midfield maestro was an essential cog in Jardim’s machine, playing in all but one of their Champions League matches.

Lemar lived in Mbappe’s shadow somewhat throughout the 2016-17 season but that did not stop the speculation machine from going into overdrive.

The Frenchman scored 14 goals in all competitions that season but still decided to wait for the right transfer. In the summer of 2018, Atletico Madrid splashed €70million on the winger.

He has struggled somewhat since moving to the Spanish capital but he at least has a La Liga winners medal to show for his efforts.

One of the club’s standout creative forces in the 2016-17 campaign, Silva’s electric performances in their last-16 clash with Manchester City clearly impressed Pep Guardiola.

That summer, City splashed £45million on the attacking midfielder and his impact at the Etihad was immediate, directly contributing to 20 goals in 53 appearances as Pep won his first of three Premier League titles.

However, he may well be on the move again soon, with AC Milan favourites to land the Portuguese this summer.

A meeting with Unai Emery in the summer of 2017 persuaded Mbappe and his family to choose the PSG path. Four years and 133 goals later he remains at the Parc des Princes. But now his future is up in the air again. 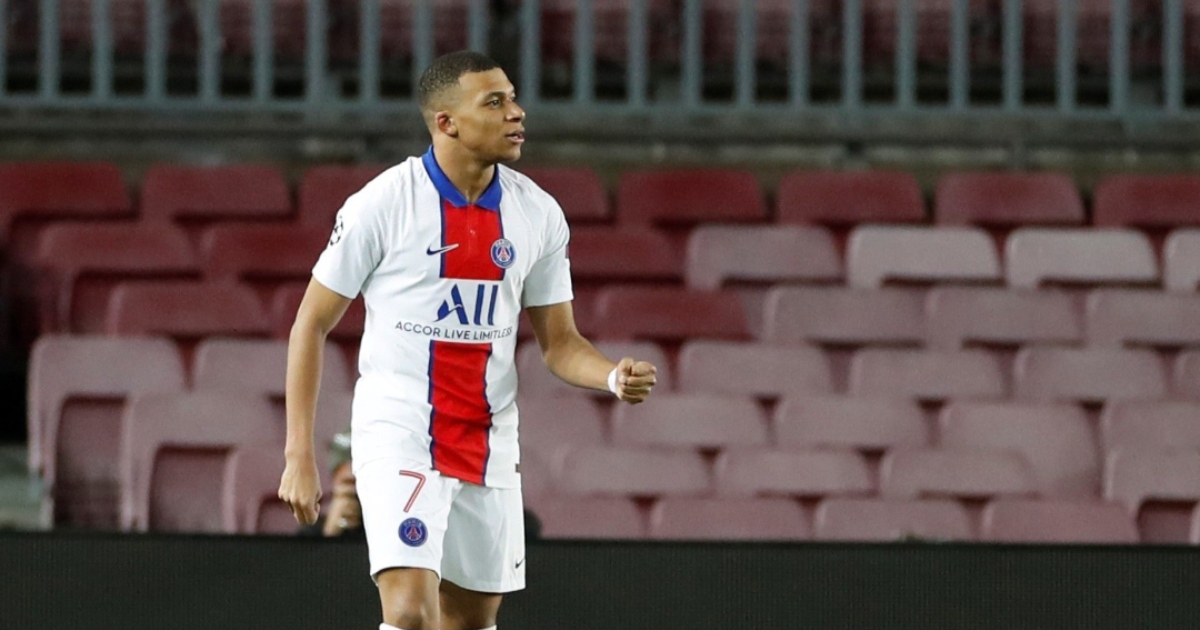 READ: Kylian Mbappe and Real Madrid makes sense – just look at what he did to Barca

After being battered by injuries shortly after moving to Monaco, Falcao endured two terrible loan spells with Manchester United and Chelsea. But after returning to the Stade Louis II, he rediscovered his form.

He struck seven goals in 10 Champions League appearances as Les Rouges et Blancs made it to the semi-finals, including an outstanding chipped finish against Manchester City.

However, the Colombian now finds himself being forced out of Galatasaray, the Turkish giants no longer able to support his significant wages.