Where are they now? The six kids given Man Utd debuts by Mourinho 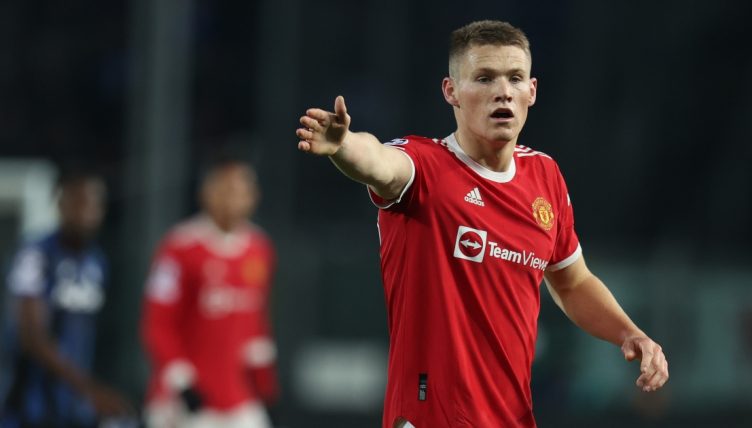 Despite being criticised for not promoting youth at Manchester United, Jose Mourinho still offered a number of academy graduates first-team opportunities.

We’ve looked at the six academy players he handed debuts to, to see how their respective careers have developed since.

At United since the age of eight, Tuanzebe first appeared as a second-half substitute in a 4–0 FA Cup victory over Wigan in January 2017.

The centre-back made another seven appearances under Mourinho before enjoying two loan spells at Aston Villa, the second of which he helped the club win promotion from the Championship.

Injuries have halted his progress and Tuanzebe failed to make much impression at Villa and Napoli last season. It’s likely that he’ll leave Old Trafford this summer.

Pereira made the first of three senior appearances under Mourinho against Wigan in January 2017, replacing Sergio Romero in the 80th minute.

“We have a third goalkeeper that I think will be the best Portuguese goalkeeper of the next generation so anyone in goal I trust completely,” Mourinho said in 2017.

But the 25-year-old left United last summer and is currently turning out for Eredivisie club RKC Waalwijk. 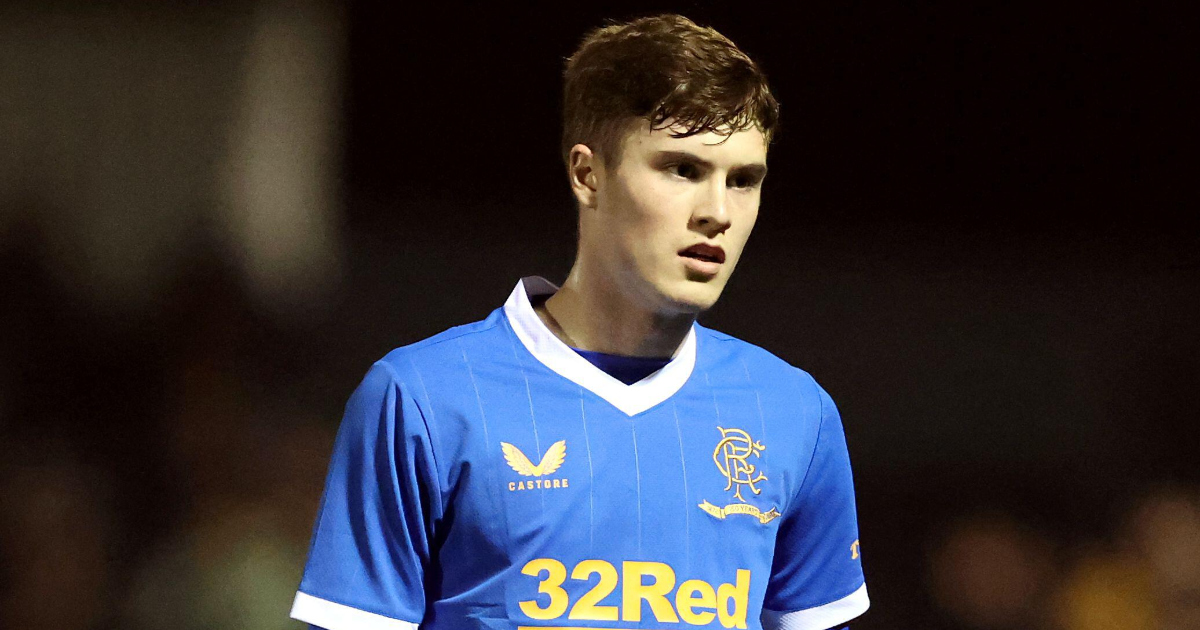 Mourinho gave McTominay his debut in May 2017 as a substitute against Arsenal and even awarded the midfielder his ‘Manager’s Player Of The Year’ award in 2018.

“Jose is very special to me. He still keeps in contact with me now and keeps in touch after some games,” McTominay told Sky Sports in 2019.

“I owe a tremendous amount of credit to him because if it wasn’t for him I might not necessarily be sitting in this seat.”

The Scotland international has become a mainstay of the United midfield and has made 170 appearances for the Red Devils.

Mitchell made his United debut against Crystal Palace in 2017 as Mourinho rested the majority of the first team ahead of their Europa League final victory over Ajax.

“I have to pay respect to Jose,” Mitchell told edinburghlive in 2019. “He gave me my United debut so he has been an important figure in my career. He took me on tour twice with the United first team and I learned a lot under his management.

“He’s a good person. He’s not always how you see him portrayed in the press. Behind closed doors, you get a totally different character.”

He was unable to add to that one appearance and had two separate loan spells with Scottish side Hearts before missing the entire 2019-20 season with a knee injury.

The 25-year-old was released by United in 2020 and joined Blackpool on a two-year deal. He now plays for Hibernian and scored on his debut for the Scottish side in January 2022.

Harrop marked his United debut with the opening goal in their 2-0 win over Palace but that proved to be his one and only appearance for the club.

Despite being offered a new deal at Old Trafford, he decided to join Championship side Preston North End in order to play more first-team football.

The 26-year-old has struggled with injuries over the last three years but scored eight goals in 36 appearances for the Lilywhites in 2019-20.

But the forward has spent the second half of the previous two campaigns on loan at League One clubs Ipswich Town and Fleetwood Town respectively.

Coming on as a late substitute in that win over Palace at the age of just 16, Gomes became the club’s youngest debutant since Duncan Edwards in 1953.

The midfielder was hailed as the next big thing but made just nine more appearances in all competitions over the following three seasons.

After struggling for first-team opportunities, he rejected a new contract at Old Trafford and joined French club Lille on a free transfer in 2020.

Gomes was immediately sent out on loan to Boavista and his performances in Portugal caused many United fans to believe they should have persisted with him.

The 21-year-old scored three times in 30 appearances for Lille last season and has established himself in the first team of the 2021 Ligue 1 champions.