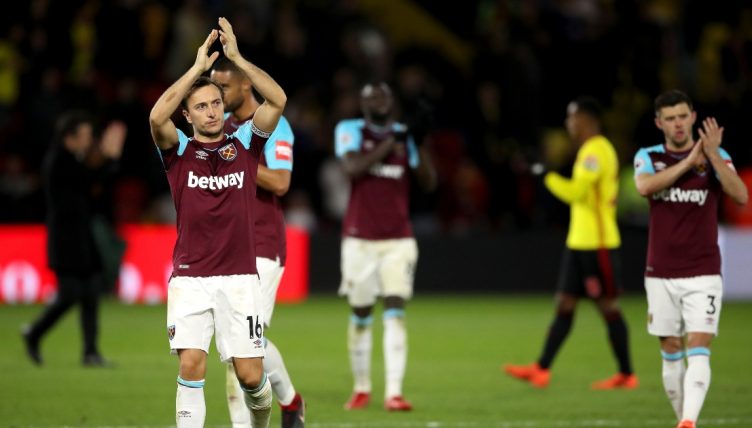 West Ham and David Moyes are both currently enjoying a renaissance – but Moyes’ first spell in east London started with an ignominious defeat.

Having replaced Slaven Bilic in November 2017, with West Ham nestling in the relegation zone, Moyes would have wanted to get off to a winning start. Instead, the Hammers fell to an insipid 2-0 loss at Watford and just about avoided the drop that season.

We’ve looked at the West Ham line-up from that afternoon at Vicarage Road and found out where they are now.

Hart joined West Ham on loan to salvage his reputation but a disappointing season led to him being dropped from England’s World Cup squad.

From there, the goalkeeper had spells at Burnley and Tottenham before joining Celtic in the summer of 2021.

In an interview with Micah Richards in August, Hart said: “I thought about the size of Celtic, that legendary home support and I thought: ‘Yeah! I have got to ****ing do that!’”

He’s enjoyed six clean sheets in the SPL so far and seems to be relishing the opportunity of being first choice once more.

Zabaleta seemed a classic West Ham signing in 2017 – old, injury-prone and on a massive wage.

But the Manchester City legend acquitted himself well and won over the fans during his three seasons at the club with his committed performances.

He announced his retirement in October 2020 and currently works for ESPN as part of their La Liga coverage.

Reid is remembered fondly by West Ham fans for his famous strike against Millwall and for scoring the final goal at Upton Park in May 2016.

Unfortunately, injuries diminished what was once a very solid Premier League defender and Reid didn’t play for the club again after March 2018.

Loan spells at Sporting Kansas and Brentford followed until he was released in 2021. The New Zealand international is currently without a club.

A massive win in the derby ⚒

🗓 #OTD in 2012 @CarltonCole1 and Winston Reid scored as we beat Millwall 2-1 pic.twitter.com/wnRwPcQkUU

Ogbonna is one of two starters from that afternoon at Vicarage Road who remains in Moyes’ current starting line-up.

The Italy international has been one of West Ham’s most improved players in recent seasons and few Premier League strikers relish facing the 33-year-old.

“Everything comes from the commitment, and everyone wants to achieve something for themselves and it is a good moment to be at West Ham,” Ogbonna told Sky Sports in October 2021.

A popular choice for Fantasy Football managers, Cresswell has enjoyed a renaissance under Moyes and provides sturdy defending and plenty of assists from the left-back position.

Last capped by England in 2017, the 30-year-old is feared for his ability to deliver a mean set-piece and, with few alternatives in his position, Cresswell will be crucial for the Hammers hopes this season.

Originally bought in by Sam Allardyce, Kouyate was a popular presence during his four years at West Ham.

Capable of linking defence and attack while chipping in with around a few goals each season, the Senegal midfielder wracked up 147 appearances for West Ham before being sold to Crystal Palace in 2018.

He remains at Selhurst Park today as an experienced head in the Patrick Vieira revolution.

Is there a more West Ham footballer in existence than Mark Noble?

Bought up in Canning Town, Noble is the longest-serving footballer at a single club in Europe’s top five leagues – he made his Hammers debut in 2004 and has clocked up 534 appearances for his boyhood team.

The 2021-22 season will be Noble’s last in his professional career and he made headlines when missing a last-minute penalty against Manchester United with his first and only touch.

It’d be no surprise to see the midfielder join the coaching staff at West Ham at some point in the future. 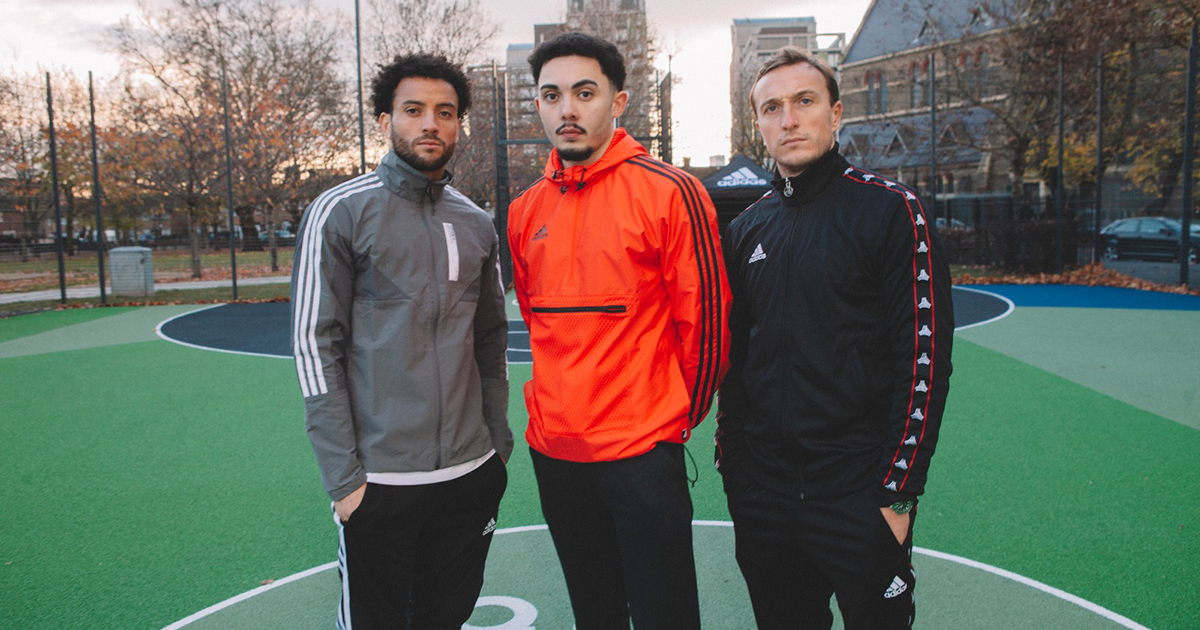 Fond of the odd shitpinger from distance, Obiang was an underrated midfielder during his four years in England.

Signed by Bilic in 2015, the Equitorial Guinea international suffered from various injury problems but still managed to make 116 appearances for the Hammers before joining Sassuolo in 2019.

Sadly, Obiang’s career has taken a turn for the worse. He was diagnosed with bronchopulmonary disease in August 2021 and was omitted from all sporting activities as a precaution.

Getting a tune out of Arnautovic was the major success story of Moyes’ first spell at the London Stadium.

Signed for £25million in 2017, the former Stoke forward looked disinterested and destined to be another West Ham flop before Moyes’ arrival changed his fortunes.

After switching to a central striking position, Arnautovic became the team’s talisman and scored 11 goals to keep the Hammers up.

He matched that total under Pellegrini in 2018-19 before leaving for China. The Austria international, who was banned for one match of Euro 2020 for insulting behaviour, is now with Bologna in Serie A.

Appearing as a substitute at Watford, Masuaku remains at West Ham where his mazy dribbles make him an ideal impact substitute.

Dovetailing effectively with Arnautovic, Lanzini enjoyed a fine season and was backed to start for Argentina at that summer’s World Cup.

But his Copa Mundial dreams were ended after suffering a ruptured anterior knee ligament injury during a training session and Lanzini didn’t appear until February the following season.

He hasn’t quite recaptured his previous form, mainly appearing as a substitute these days, but we’ll always have that equaliser against Tottenham.

Carroll was basically past the point of effectiveness at this point but crucial goals against West Brom and Stoke helped keep the Hammers up at their opponent’s expense.

He was released in 2019 and spent two, injury-hit, years at Newcastle before being put out to pasture. He is currently without a club.

His replacement in November 2017 didn’t last very long either. Sakho made 14 appearances for West Ham in 2017-18, all as a substitute, before leaving for Stade Rennais in the January transfer window.

Considering he wasn’t that bad for West Ham, his form since leaving the club has been shocking. The Senegal striker has scored just six club goals since his move and is currently without a club.