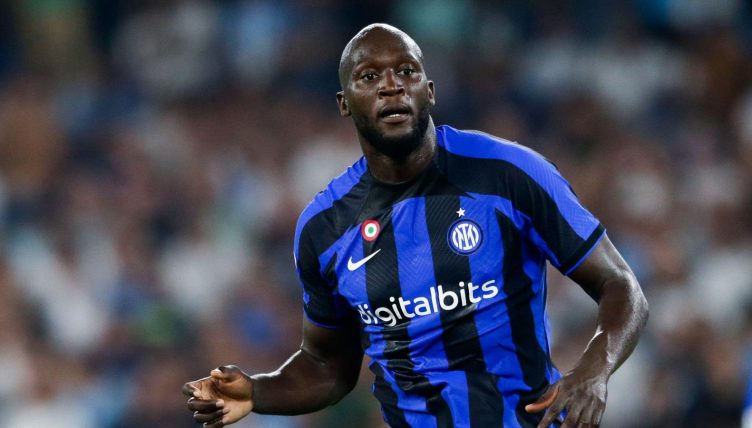 While Serie A might not have the financial might it used to in comparison to La Liga, the Premier League and Ligue 1, clubs like Juventus and Inter are still paying out serious salaries.

Serie A can boast some of the finest players on the planet, so we’ve decided to have a look at which of them take home the biggest wages in return for their on-pitch talent.

Here are the highest-paid players in the Italian top flight. There are six players in joint ninth, so there are actually a total of 14 on this list, but it’s still a top 10 of sorts.

The numbers listed are the amount they receive per week in basic salary according to Capology*.

The Brazilian defender has only just walked through the door at Juve, who snaffled him from under the noses of big rivals Inter, but he’s already one of their biggest earners.

He followed his move from Torino with a call-up for the Brazilian national team and looks a solid acquisition.

We love Nicolo Barella – he’s the perfect balance of brilliant footballer and bit-of-a-shithouse.

Actually, if we had the money, we’d probably pay him this much. He could do keepy-uppies in the office and play for our five-a-side team on Tuesday nights.

Nicolo Barella is a little sh*t and he's really good at football and we bloody love him.pic.twitter.com/24IwKjexV1

He probably gets this much just by sheer dint of having been around for absolutely bloody ages.

One of the very many players to make the move from San Siro to, err, San Siro over the years, Calhanoglu swapped Milan for Inter in 2021 and probably regretted it a bit when he saw Milan win the Scudetto without him.

Still, Inter won a Coppa Italia and he wasn’t taking this sort of money home when he was at Milan so swings and roundabouts, eh? 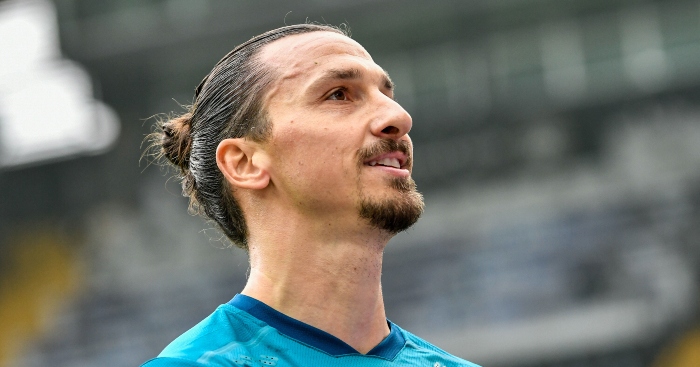 READ: Ranking all 27 players to have played for AC Milan and Inter since 1995

Chiesa ruptured his knee ligament in January and as well as being a huge blow to him personally, it has been a massive issue for Juventus.

The 24-year-old winger had been outstanding for Juve and had captured the imagination of the continent during Italy’s successful run to European Championship glory.

His ability to create chances and to conjure a goal out of nothing is incredible and Juve will be hoping to get him back as soon as possible.

Bit much for a relatively immobile 36-year-old striker? Yeah, probably.

But he came as a free agent, which entails a wage premium, and helped Inter hold it together after the departures of Antonio Conte and Romelu Lukaku in 2021, so Inter fans can’t complain too much.

Yeah, we were surprised it wasn’t more, too. There is, according to Capology, a €2.5million bonus to add on top of this, though we’re not sure what the conditions of that bonus are. Either way, it’s not the sort of money Pogba was on at Manchester United.

In a recent interview with GQ, Pogba said: “Serie A is always among the most challenging leagues. The real difference with the Premier League is the economic power, but in terms of football, Italy remains among the best in the world in spite of everything.

His pay packet is still a big financial commitment from Juve’s perspective though, especially for a player who’s spent the early part of the season out injured and in the headlines for all the wrong reasons, after a drama involving blackmail and accusations of witchcraft.

His injury could even keep him out of the World Cup, which would be a shame. 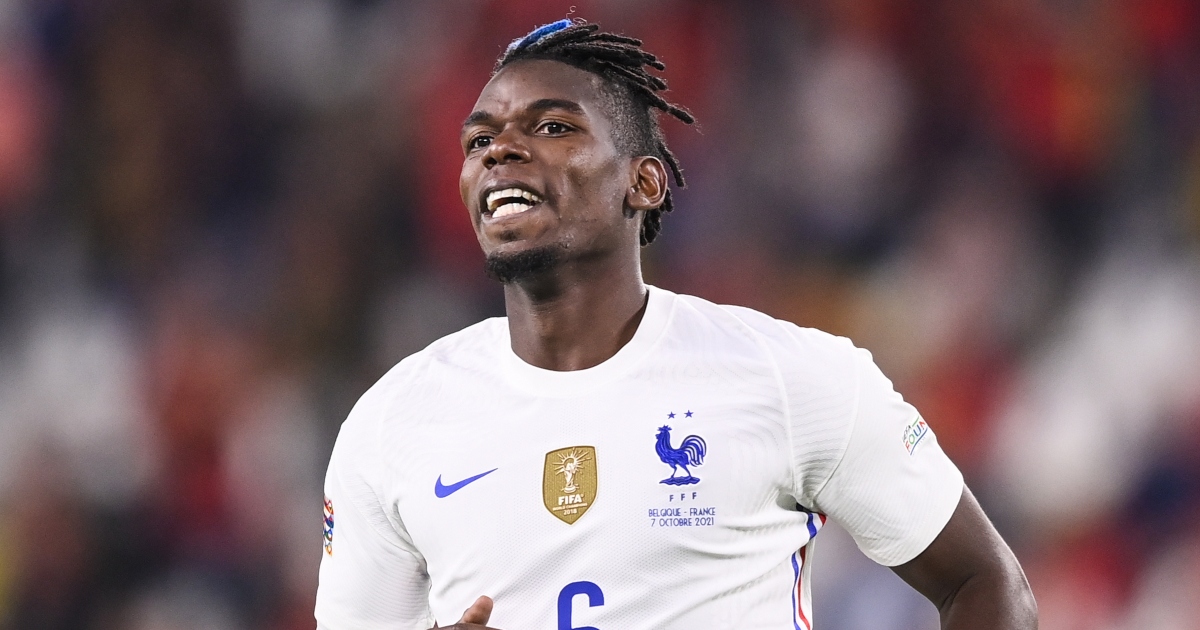 READ: A world-class XI of players in danger of missing the Qatar 2022 World Cup

Lukaku agreed to a 30% pay cut in order to seal a loan move from Chelsea back to Inter but is still one of the top earners in the Italian league.

A lot of Inter fans were not happy with the way he departed in 2021, but a goal on his second debut helped to rebuild a few bridges.

He gets a debut goal for Inter Milan, it had to be! 🔵⚫#SerieA pic.twitter.com/XtojfCp8ug

Martinez became the main man at Inter in Lukaku’s absence and as such became their joint-highest earner, along with the next man on this list.

We love a fully-functioning strike partnership, so we can’t way to see him link back up with Lukaku this season.

He’s got a bomb tattooed on his neck, so he probably just points at that in contract negotiations to intimidate the Inter directors into giving him more money.

Is Alex Sandro a good left-back? Yes. Has he been a solid servant at Juventus for many a year? Yes. Should he still be one of their best-paid players in 2022? Err…

If someone had come to us in 2012 and told us that Szczesny would be the long-term successor to Gianluigi Buffon at Juventus, we’d have sought immediate medical attention for them. But here we are a decade later and not only is Szczesny Buffon’s replacement but he’s been a more-than-adequate one.

Like Pogba and Chiesa, the first part of his 2022-23 campaign was disrupted by injury, which can be pointed to as one of the reasons for the Bianconeri’s disappointing early-season form.

Another absolute stalwart of the Juve back line, Bonucci has come in for some criticism from fans and the Italian media in 2022-23 amid the Old Lady’s dire run.

But as the captain of Juve and one of the most experienced players in Europe, never mind the Juve dressing room, it’s not really a surprise that he’s on a serious wage.

Finally, one more Juventus player to complete the set. And what a player he is.

The 22-year-old is big and strong, quick enough to run in behind, intelligent enough to link with his team-mates and can finish all kinds of chances from pretty much any angle imaginable.

Even if he’s not in scintillating form right now, Juventus have got a serious player on their hands and someone to lead the line for years to come.

*All salary figures are courtesy of Capology and can be seen here.