Who are the highest-paid players in Major League Soccer in 2022? 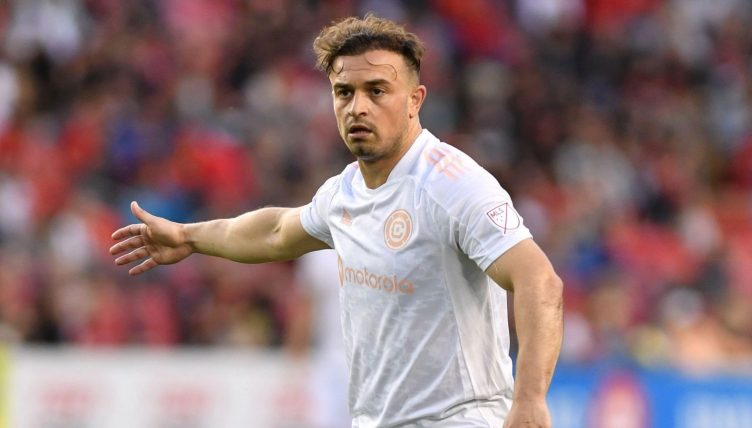 Major League Soccer has come on leaps and bounds in recent years in terms of quality. But who are the 10 highest-paid players in MLS in 2022?

While there have always been well-remunerated, usually older, foreign stars in MLS, there are currently more young up-and-comers from across the world and players in their prime moving to the USA’s top soccer league than ever before.

Here, we take a look at which players figure among the 10 best-paid* in MLS in 2022, a year in which salaries have risen beyond levels ever seen before in the league. Note: the figures below are the players’ weekly wages, not including bonuses.

Probably the least well-known name on this list – certainly outside the Americas – Zelarayan is a 30-year-old Argentina-born Armenian international.

A classic diminutive South American No.10 of the sort that so often seem to find success in MLS, Zelarayan moved to Columbus Crew from Mexican side Tigres UANL in 2020.

He’s more than pulled his weight since, helping the Crew to the MLS Cup in 2020, and winning the MLS Player of the Month award as recently as March 2022.

He loves a free-kick too, which means he’s worth every dime of his salary in our book.

While he might not have been up to much in the Midlands, getting relegated in his only full season at Villa Park, Gil has been outstanding since moving to Massachusets in 2019.

In his first season, he scored 10 and got 14 assists from an attacking midfield role, and after the best part of a year out with injury, he came back to help the Revs to the Supporters’ Shield in 2021, achieving a record 73 points.

The 29-year-old signed a new contract in May 2021 and head coach Bruce Arena said: “It’s critical that we have Carles around for many years.

“It’s a difficult position to fill, the skills required to play the position is very demanding. Not many teams in the league have players of Carles’ calibre. We’re real pleased he’s going to be with the New England Revolution.”

The Brazilian had just come off the back of winning the Ligue 1 title with Lille when Atlanta United signed him in 2021, so he looked a real coup.

It’s perhaps not gone quite the way he’d have liked since his move to Georgia, but at 26, Araujo’s peak years are likely ahead of him. And he scores some really, really good goals, so what more do you want?

Big Jozy Altidore. Sunderland’s finest. He got three goals in 52 games for them, which wasn’t great. But then he moved to Toronto FC and ripped MLS a new one, scoring 72 goals in his first five seasons back in the league.

After one goal in 17 league appearances this season, he was loaned out to Liga MX side Puebla in July 2022. Still, he’s technically a Revs player and his weekly wages see him crack the top 10 here.

An absolute revelation when he first moved to MLS, the Venezuelan was ridiculously prolific, plundering 88 goals in his first 100 games for Atlanta.

He helped the Five Stripes to the MLS Cup in just their second season and was named league MVP, All-Star Game MVP and MLS finals MVP.

He’s dropped off a bit since a serious knee injury in 2020 though, and he reportedly had a bit of a bust-up with Atlanta head coach Gonzalo Pineda in September this year. He may well be moved on soon.

You know who Gonzalo Higuain is. You know why he earns lots of money.

You might not know that in September 2022, he scored two goals in the same match on different days – one either side of midnight – after Inter Miami’s home win against Columbus Crew was delayed owing to a lightning storm.

While Hernandez had a bit of a slow start after joining the Galaxy from Sevilla (yeah, we’d forgotten he played for them too) in 2020, he has got back into his old Manchester United and Mexican national team form over the past two seasons.

One of the league’s most recognisable names and the Galaxy’s biggest star, Chicharito has justified his pay packet with 14 goals and two assists in 28 MLS games so far this year, helping to keep his team in contention for the playoffs. 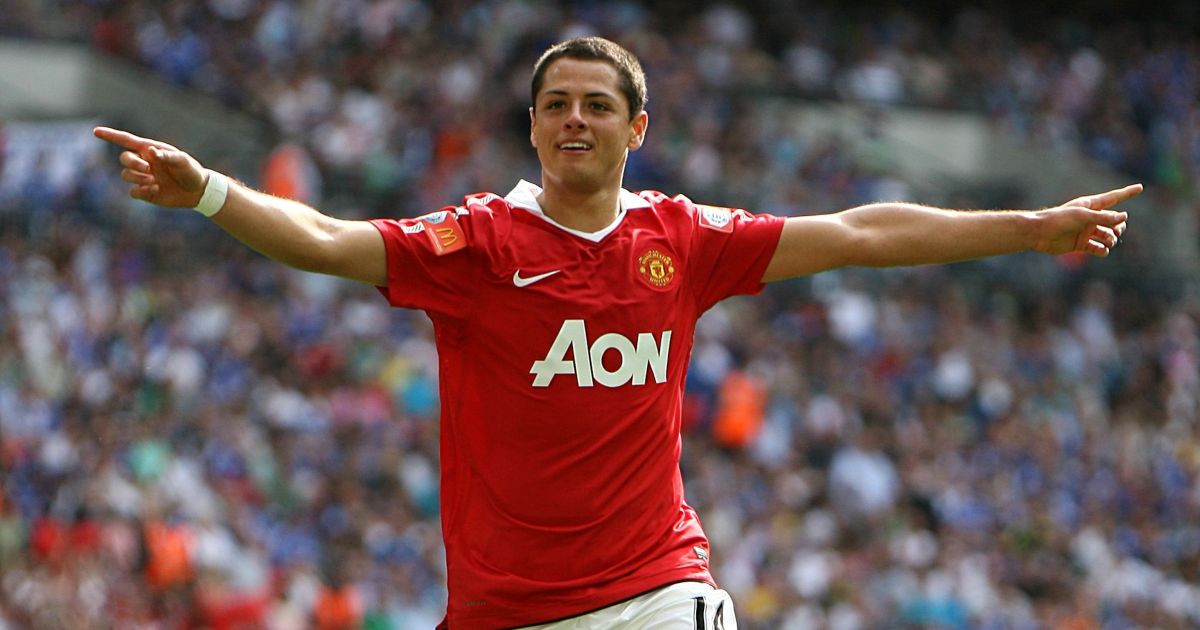 The littlest man with the biggest calves in football, Shaqiri moved to MLS in 2022 after a disappointing spell at Lyon in Ligue 1. He signed for Chicago Fire, who paid a club-record $6.5million.

The former Liverpool man is yet to deliver on the hype that surrounded his Stateside move, but despite the fact he’s seemingly been around forever, he’s only 30, so there’s still plenty of time for him to come good.

Shaqiri was actually the highest-paid soccer player in the US for a while but has since been surpassed by the two men below.

Bernadeschi is another exceptionally talented European player who has moved to the US with some of their prime years still ahead of them.

The 39-cap Italy international is a delightfully dangerous presence at his best and won three consecutive Scudetti with Juventus between 2018 and 2020, as well as being part of Italy’s Euro 2020-winning squad.

He perhaps wasn’t getting as many chances as he wanted in Turin, however, so moved to become one of the star names in MLS, signing for Toronto FC.

While the Canadian club’s results have been bitterly disappointing this season, Bernadeschi has taken to MLS like a Canada Goose to Lake Ontario, scoring eight and assisting two in his first 10 games.

Finally, the highest-paid of them all, not just this season, but in MLS history – and by quite some margin.

Insigne joined from Napoli in early July, and, like his compatriot and club-mate Bernadeschi, he’s got off to a strong start, with six goals and two assists in his first nine games.

With this sort of firepower, Toronto will be expecting a big improvement on this season’s results in 2023.

*All salary figures are courtesy of Capology.

READ NEXT: Who are the highest-paid players in the Premier League, 2022-23?