Why we are joining football’s social media boycott this weekend 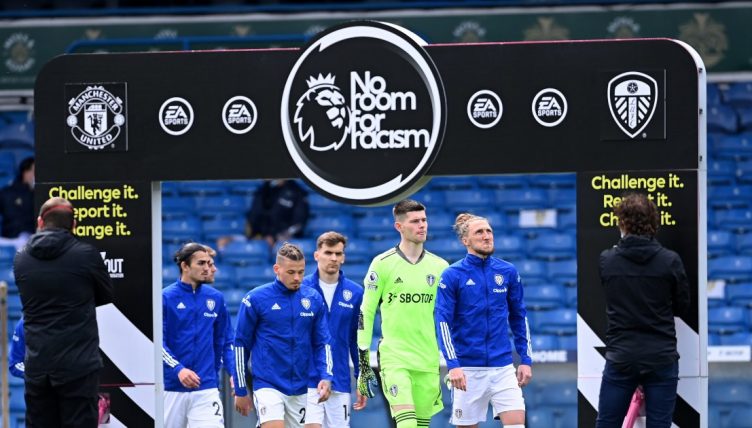 From 3pm on Friday 30 April to midnight on Monday 3 May, we will be joining the boycott of social media with Premier League football clubs and the wider sporting community.

Following similar boycotts from Swansea City, Birmingham City and Rangers in recent weeks, a coalition of footballing authorities including the Premier League, English Football League and Women’s Super League will join in a collective blackout of social media.

The move has now been given added weight by the announcement that English cricket and Premiership rugby union will be joining the boycott, which aims to force Twitter, Facebook and Instagram to tackle the issues of online racism and discrimination.

There has been a sickening rise in abuse directed towards sportspeople in recent years. Enough is enough, and it’s time to take a stand. As Leeds United forward Tyler Roberts recently told the Premier League: “It’s not something you signed up for when you first started to play the sport.”

We will be joining those professional sporting associations in the social media boycott alongside our sister sites Football365 and TEAMtalk, as well as fellow media companies Sky Sports, BT Sport and talkSPORT.

Of course, more action is needed, and this will not provide a solution overnight. But the actions have already had an impact, with MP Julie Elliott of the Digital, Culture, Media and Sports Select Committee requesting parliamentary time be devoted to discussing the issue in the House of Lords.

We are proud to be joining such a wide range of organisations in taking a stand.