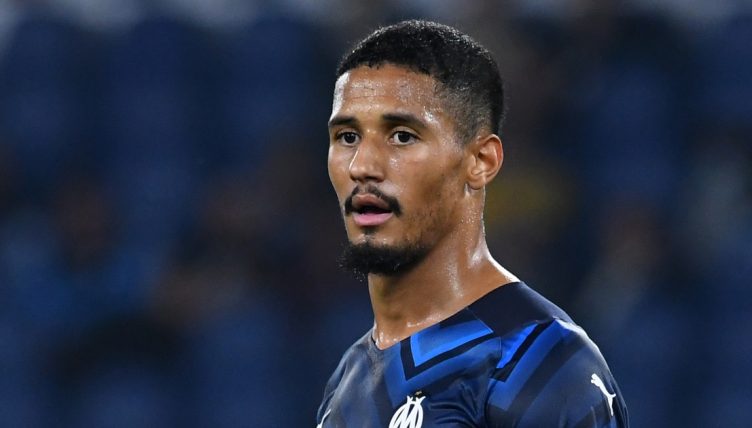 While William Saliba is yet to make his Arsenal debut, he has been impressing on loan at Ligue 1 side Marseille this season.

Saliba joined Arsenal from Saint Etienne for a reported £27million in 2019 before being immediately loaned back to the Ligue 1 outfit for the 2019-20 season.

The defender arrived in north London in the summer of 2020 but didn’t feature under Mikel Arteta, who left him out of their Premier League and Europa League squads.

After spending the second half of last season on loan at Nice, he’s been spending 2021-22 with Marseille and has established himself as one of the first names on the team sheet.

Saliba has received rave reviews for his performances at the heart of Marseille’s defence and has helped them move up to second in Ligue 1.

He’s been rewarded with a call up to the senior France squad and made his international debut in their recent 2-1 win over Ivory Coast.

– Marseille have the second-best defensive record in Ligue 1 this season and Saliba has appeared in 28 of their 29 league games, conceding 27 goals and keeping 10 clean sheets.

– The centre-back has completed 2,163 accurate passes in Ligue 1 season, more than any other player in the division.

– Joao Cancelo and Aymeric Laporte are the only defenders in Europe’s top five leagues to have made more passes per game than Saliba (83.3) in 2021-22. Note: we’ve only included defenders that have made five or more league appearances this season.

– Out of players aged 21 or under, the France international has the second-best pass success rate (92.8%) in Europe’s top five leagues after Barcelona’s Eric Garcia.

– Saliba has the most successful offside traps in Ligue 1 this season as he has caught an opponent offside on 26 occasions.

– Out of players that have attempted 50+ tackles in Europe’s top five leagues this season, Saliba has the best true tackle success rate (80.4%).

– Despite playing against a lot of brilliant forwards, he has only been dribbled past six times during his 28 Ligue 1 appearances this season.

– The 21-year-old has also made 37 interceptions, completed 63 clearances and blocked 11 shots in Ligue 1 this season.