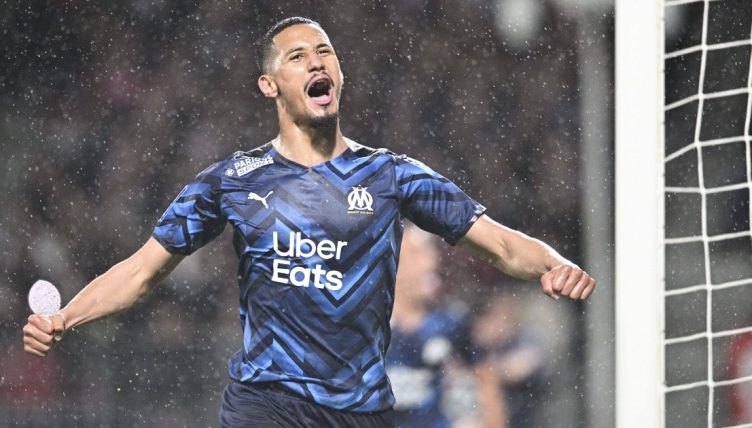 William Saliba has been impressing on loan at Marseille this season – but how does he compare with Arsenal’s other centre-back options?

Saliba joined Arsenal in a £27million deal in 2019 and was widely regarded as one of the best young talents in European football.

After remaining at Saint-Etienne for the 2019-20 season, he then arrived in London but was frozen out of the first team after Mikel Arteta deemed him unready.

The defender, who is yet to make a competitive appearance for Arsenal, had a brief stint at Nice before joining Marseille on a season-long loan deal.

Saliba has enjoyed a brilliant 2021-22 campaign at Marseille, making 51 appearances in all competitions and helping Jorge Sampaoli’s side secure Champions League qualification.

“Obviously we are really aware of what he is doing, how he is developing. He is our player,” Arteta said after Saliba made his senior France debut in March.

“I think we are really happy with the decision that we made because again the exposure and minutes and responsibility on his growth at his age is something that we could not guarantee him this season.

“And it makes a lot of sense what is happening with him. We are glad to see the way he is improving.”

The 21-year-old has been linked with a permanent move to Marseille and Atletico Madrid are also monitoring his situation. But TEAMtalk reports that Saliba wants to return to Arsenal this summer and will fight for his place in the first team. 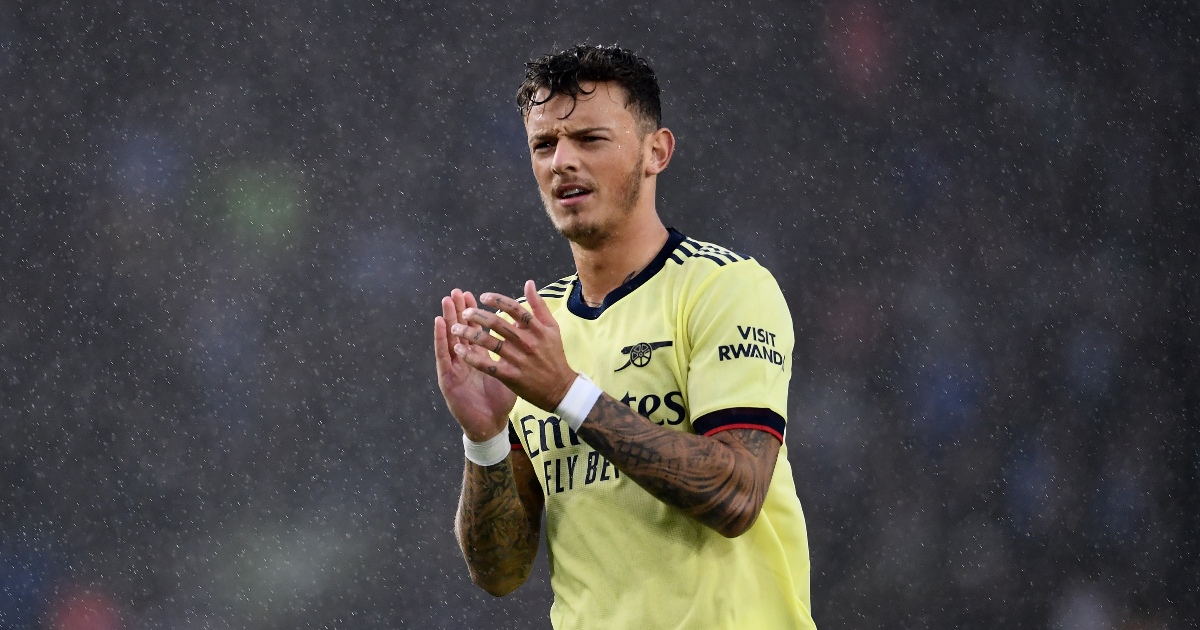 The centre-back rises highest from a corner to nod the ball into the far corner!

The perfect start for Arsenal who lead inside five minutes 👊 pic.twitter.com/D50AY3PJL4