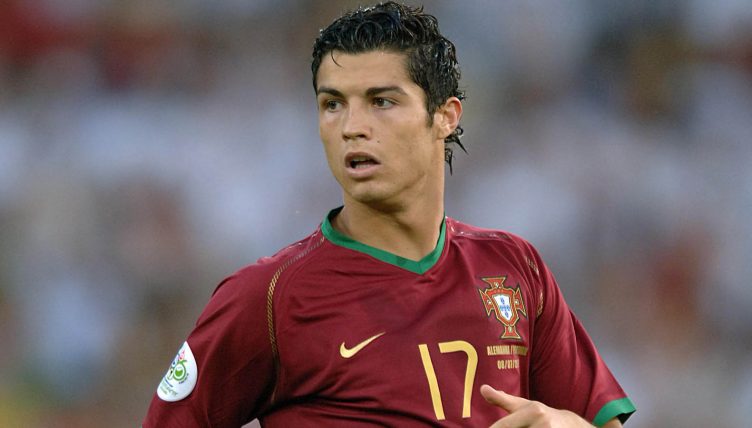 The 2006 World Cup was jam-packed with icons of that era – and five players from that tournament have even made it to Qatar, 16 years later.

Longevity is a trait that cannot be underestimated and these players have managed to stand the test of time.

We’ve picked out the five players from the 2006 World Cup who are still going at Qatar 2022.

No one could have predicted the illustrious career that Lionel Messi was about to embark on back in 2006, but the flashes of quality were there.

The Argentine sensation scored his first World Cup goal against Serbia and Montenegro to help Argentina top their group. But manager Jose Pekerman refused to bring him off the bench in their quarter-final defeat to the hosts, a decision that’s gone down in Argentinian football infamy.

Messi has gone on to become Argentina’s all-time top goalscorer (92 goals) and their most-capped player (166 appearances).

He’s also in line to break several World Cup records this year in Qatar, which is likely to be his last tournament. 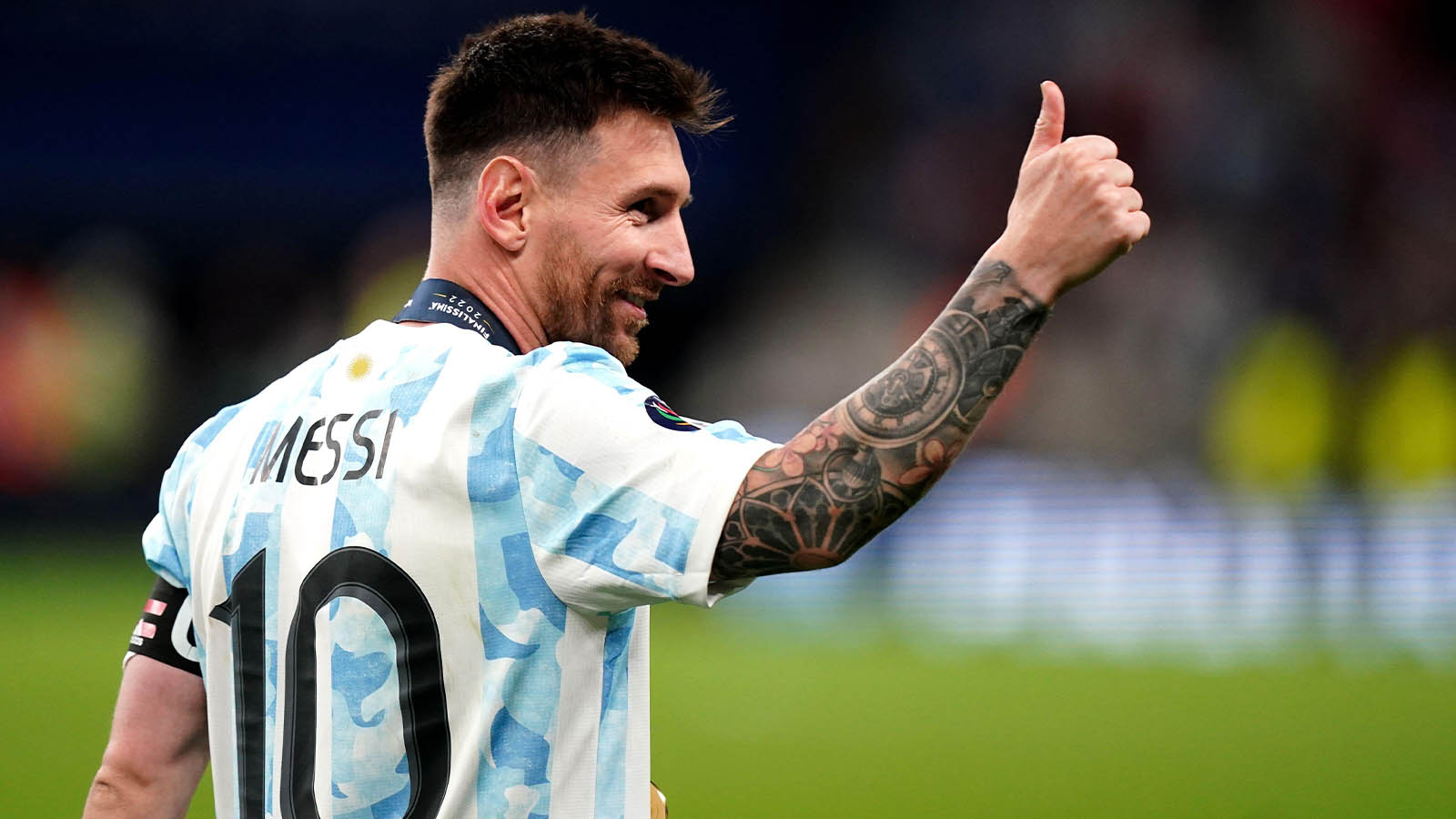 Ronaldo was one of Portugal’s best players in 2006 and helped his side get all the way to the semi-finals. He now ranks as the top scorer in international history with 117 goals to his name with Portugal.

Now aged 37, Qatar is likely to be his final chance for World Cup glory. His penalty against Ghana makes him Portugal’s oldest-ever World Cup goalscorer, while also remaining their youngest, and is the first and only player to score in five different World Cups.

The 2006 World Cup will forever be infamous because of the Ronaldo wink. It’s no wonder he and Wayne Rooney don’t see eye to eye these days.

Even at 37 years old Luka Modric doesn’t look like slowing down any time soon.

The Croatian midfielder was just 16 years old at the 2006 tournament and made two substitute appearances from the bench. Croatia bowed out in the group stage in Germany in what turned out to be a disappointing tournament. These days they have a highly competitive squad that went so close in 2018.

Now a Ballon d’Or winner and five-time Champions League winner, it’s fair to say that Modric lived up to and surpassed the hype from back in 2006. This is his fourth World Cup, having missed South Africa 2010 due to Croatia’s failure to qualify.

If Andres Guardado gets on the pitch in Qatar, he will join an illustrious list of players to have played in five different World Cups.

The Mexican international was only 19 years old back in 2006 and he is still going strong 16 years later.

The 36-year-old has been a regular for Real Betis since his arrival in 2017–18 and deserved his spot in Mexico’s latest squad.

Guillermo Ochoa is an absolute icon of the World Cup.

While he didn’t feature for Mexico in the 2006 tournament, he was a member of their squad and acted as backup to Oswaldo Sanchez.

As Ochoa has spent the vast majority of his club career playing in Mexico, the World Cup is often the only time when non-natives see him play.

He’s already had a barnstorming start to the 2022 tournament with a penalty save against Robert Lewandowski.

WOW. The moment Robert Lewandowski missed his penalty. The reaction from the Mexico fans is WILD. pic.twitter.com/HgGQx0Edai