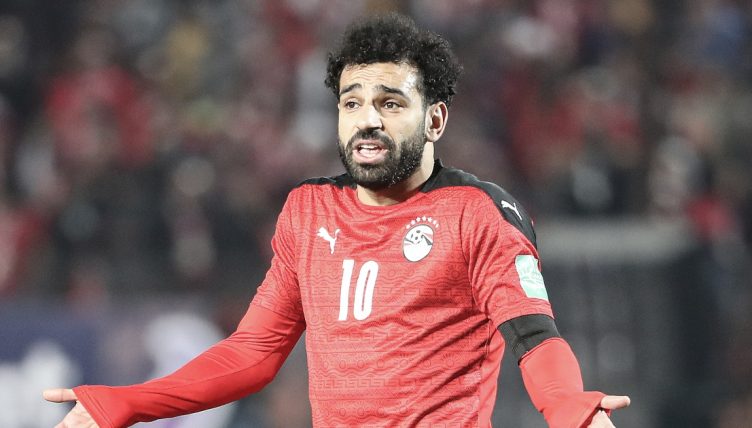 While the 2022 World Cup in Qatar is sure to be a star-studded event full of entertainment and drama, there will be some big names missing from the tournament.

A total of 27 of 32 teams have officially qualified for the 2022 World Cup but some big nations like Italy and the Ivory Coast have already missed out on a place.

We’ve compiled a brilliant XI of players that definitely won’t be appearing at the World Cup.

Donnarumma saved two penalties against England and was named the Player of the Tournament as Italy won Euro 2020 last summer.

But the PSG goalkeeper will have to wait until at least 2026 if he’s going to follow in Gianluigi Buffon’s footsteps and lift the World Cup.

The 23-year-old was a bystander for most of Italy’s World Cup playoff semi-final against North Macedonia but was criticised for failing to prevent Aleksandar Trajkovski’s late winner.

Coufal has been a revelation for West Ham since his 2020 move from Slavia Prague, helping the Hammers finish sixth in the Premier League last season.

He was also a key part of the Czech Republic side that reached the Euro 2020 quarter-finals last summer but won’t be appearing in the upcoming World Cup.

The right-back missed his country’s play-off semi-final against Sweden due to a groin injury and watched from the sidelines as they lost 1-0.

One of the greatest centre-backs of his generation, Chiellini lifted the European Championship trophy as Italy captain last summer.

But he’ll only have the TV remote in his hands in December as Italy missed out on consecutive World Cups for the first time in their history.

The 37-year-old, who sits joint fifth in Italy’s all-time appearance chart, is reportedly set to retire from international football in the wake of their embarrassing defeat.

“We played it all in a one-off match, it’s an absurd system,” the defender told reporters. “Unfortunately, that’s the way it went, but it’s a crazy decision.

“You have to play a single game in which anything can happen as we have seen. There are teams that qualified after losing four or five games, we are at home after losing only one in the 92nd minute. It is truly madness.

“Clearly the regulation is not an alibi or an excuse, we certainly had to do better. But from here we have to take inspiration to find the way back to where we were.

“There were many reflections. Certainly after Euro 2020 we got a bit lost. This compromised our path to the World Cup.”

Alaba is widely regarded as one of the greatest players Austria have ever produced and was hoping to take them to their first World Cup since 1998.

Despite finishing fourth in Group F, they reached the play-off semi-final due to their performances in the Nations League and were drawn against Gareth Bale’s Wales.

“We have a very good relationship, we talk a lot and we’ve joked about this game,” Alaba said before the game. “Gareth can decide games himself and he’s not always easy to be stopped.”

Alaba was right to be wary as his Real Madrid team-mate scored two brilliant goals in a 2-1 win for Wales.

Jorginho enjoyed a brilliant 2021, winning the Champions League, the Euros and the UEFA Super Cup before finishing third in the Ballon d’Or rankings.

But the midfielder still had some difficult moments as he missed a penalty in both of Italy’s draws against Switzerland in the World Cup qualifiers.

If he found the back of the net either home or away, Roberto Mancini’s side would have taken top spot in their group and qualified for the World Cup.

“It hurts when I think about it, because I do still think about it and it will haunt me for the rest of my life,” he told RAI Sport after the defeat to North Macedonia.

“Stepping up there twice and not being able to help your team and your country is something that I will carry with me forever, and it weighs on me. People say we need to lift our heads and carry on, but it’s tough.”

If Jorginho had scored this penalty against Switzerland, Italy would have qualified for the 2022 World Cup! #Jorginho #WCQ pic.twitter.com/Qu5H6yPO7s

Despite being one of the best midfielders in the world, Verratti has only ever made two appearances at a World Cup and they both came in 2014.

He was a member of the squad that failed to qualify for the tournament in 2018 and then played the full 90 minutes in their 1-0 defeat to North Macedonia.

“It is difficult to understand. I think we dominated this match and we should’ve won. We had to win,” Verratti told RAI Sport after the game.

“Looking around the locker room, we had the players to challenge for the tournament itself, yet here we are talking about a disaster. It’s so tough to go from hero to zero.”

After struggling for opportunities at Real Madrid, Odegaard is now fulfilling his potential with Arsenal and has been one of their standout performers this season.

The 23-year-old was also appointed Norway captain in 2021 and had aimed to help his country qualify for a major international tournament for the first time since Euro 2000.

But Stale Solbakken’s side finished third in Group G behind the Netherlands and Turkey and their players will have to watch from home.

Since joining Liverpool in 2017, Salah has established himself as one of the best players in the world due to his incredible goalscoring exploits.

The winger is also Egypt’s talisman and famously scored a penalty to send them to the 2018 World Cup, but he wasn’t able to repeat the trick in 2022.

After losing the recent Africa Cup of Nations final against Senegal, Egypt took on the same opponents for a place at the 2022 World Cup and the game went to penalties.

Salah missed his penalty after being targeted with lasers before Liverpool team-mate Sadio Mane made no mistake from the spot to send Senegal to Qatar. 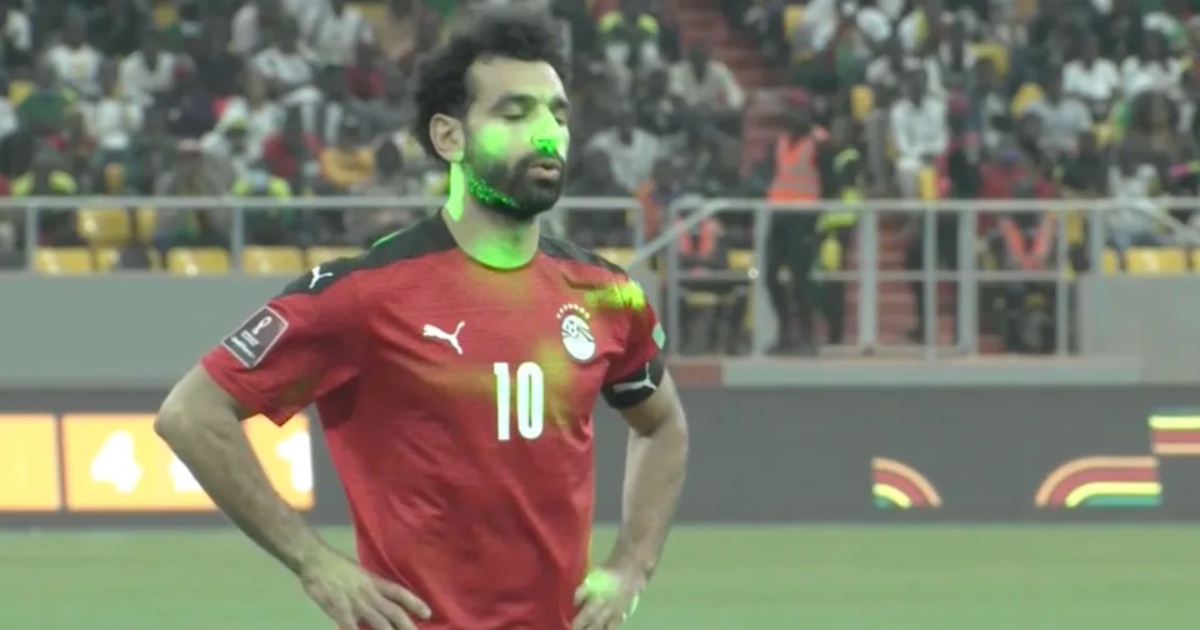 Haaland has become one of world football’s most sought-after players but will have to wait for the chance to showcase his skills at a World Cup.

The Borussia Dortmund striker, who was born a few days after the end of Euro 2000, managed to score five goals in six World Cup qualifiers for Norway.

But he missed their final four World Cup qualifiers due to injury problems and Norway picked up just five points from a possible 12 in those games.

Diaz shot to prominence at the Copa America last summer, scoring four goals in five appearances and helping Colombia to a third-place finish.

But the winger, who recently joined Liverpool in a £37million deal, won’t be able to build on those promising performances at the 2022 World Cup.

After Brazil, Argentina, Ecuador and Uruguay secured South America’s four automatic spots at the 2022 World Cup, Colombia hoped to finish fifth and qualify via the playoffs but Peru beat them to it.