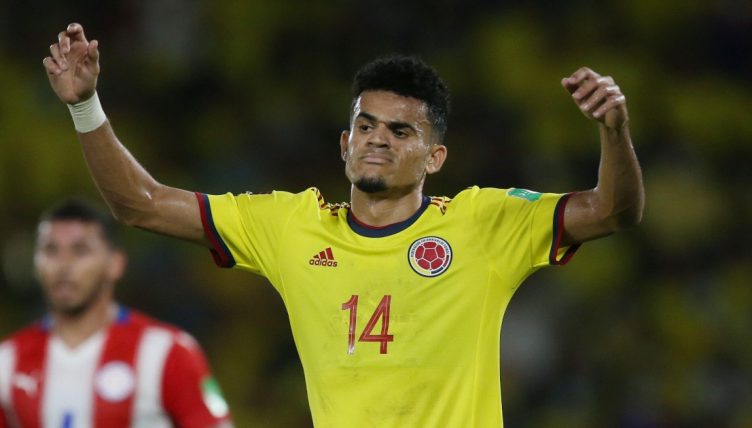 All 32 finalists for the 2022 World Cup have now been confirmed and the countdown to the finals can now begin in earnest. But, while the lucky competing nations ready their plans, a number of countries that participated in 2018 will be watching from the sidelines this year.

The 2018 edition in Russia was one of the best World Cups in recent memory, with a high number of goals, drama and surprise results keeping the world richly entertained.

While Italy were the headline failure during this year’s qualification process, the Azzurri weren’t present last time around either.

But there were eight countries that played in Russia that won’t be taking part in 2022 and we’ve identified them here.

Colombia were one of the best things about Brazil 2014 – ‘Hamez’ Rodriguez, colourful fans and sexy football – and their 3-0 demolition of Poland four years later was one of the standout performances of the last World Cup.

But they won’t be in Qatar. A squad containing Luis Diaz, Radamel Falcao and Rafael Borre somehow went seven qualifiers without scoring and late victories over Bolivia and Venezuela weren’t enough to salvage their campaign.

As a consequence, one of the most colourful footballing nations will be watching this year’s tournament from home. And England will have to find someone else to beat on penalties.

Normally a World Cup staple, Nigeria were minutes away from reaching the knockout stages in Russia before a late Marcos Rojo winner sent Argentina through instead.

And they won’t have the chance to make amends this year after losing to Ghana in March’s play-off. A goalless draw in Kumasi left them in pole position but a 1-1 draw in the return saw the African giants knocked out on away goals.

While their arch-rivals celebrated, a side featuring Samuel Chukwueze, Victor Osimhen and Calvin Bassey were left to reflect on their first failure to reach the finals since 2006.

At least the fans took it well…

🚨 | Nigeria fans storm the stadium after their side failed to qualify for the Qatar World Cup. This resulted in fans throwing objects at the Ghana players and smashing the dugouts pic.twitter.com/RHTS0ApTV8

The scourge of many fancied sides in the past, Sweden won’t be in Qatar after losing 2-0 to Poland in their play-off decider back in March.

Their failure to reach the finals is somewhat surprising. A less talented Swedish side reached the quarter-finals in 2018, eliminating the Netherlands in qualifying and Germany in the group stage, before succumbing to Gareth Southgate’s England bandwagon.

Sweden were solid enough at the Euros too, topping their group ahead of Spain before conceding a last-minute extra-time goal to Ukraine in the last 16.

But, despite the promising pair of Dejan Kulusevski and Alexander Isak lining up alongside the immense Emil Forsberg, Sweden have struggled to translate attacking talent into goals.

Peru’s supporters were one the stories of the last World Cup. Having qualified for the first time since 1982, thousands of Peruvians were spotted in cities across Russia as they soaked up their nation’s moment in the spotlight.

But they were eliminated in group stages following narrow defeats against France and Denmark and fell victim to some wild Australian goalkeeping in this year’s play-off eliminator.

We miss their kits already.

Hosts in 2018, Russia were disqualified from this year’s competition following their invasion of Ukraine.

Africa’s most successful footballing nation has an unhappy relationship with the World Cup; Egypt have qualified on three occasions but haven’t won at the finals and lost all three matches in Russia last time.

While they have Mohamed Salah in their ranks, Egypt often play dour football under Carlos Queiroz although they reached the final of AFCON back in February.

But Senegal beat them on penalties and repeated the trick, thanks to some strategic use of laser pens in the crowd, one month later to reach the World Cup at Egypt’s expense.

“The Egypt national team have been exposed to racism with offensive signs in the stands against the Egyptian players in general, and Mohamed Salah in particular,” a statement from the Egyptian FA read afterwards.

“The crowd also intimidated the players by throwing bottles and rocks on them during the warm-up.

“The Egyptian group’s busses have also been exposed to assaults that led to broken windows and injuries; filed with pictures and videos as proof in the complaint submitted.”

Let nobody tell that World Cup qualification is taken for granted on the continent of Africa. 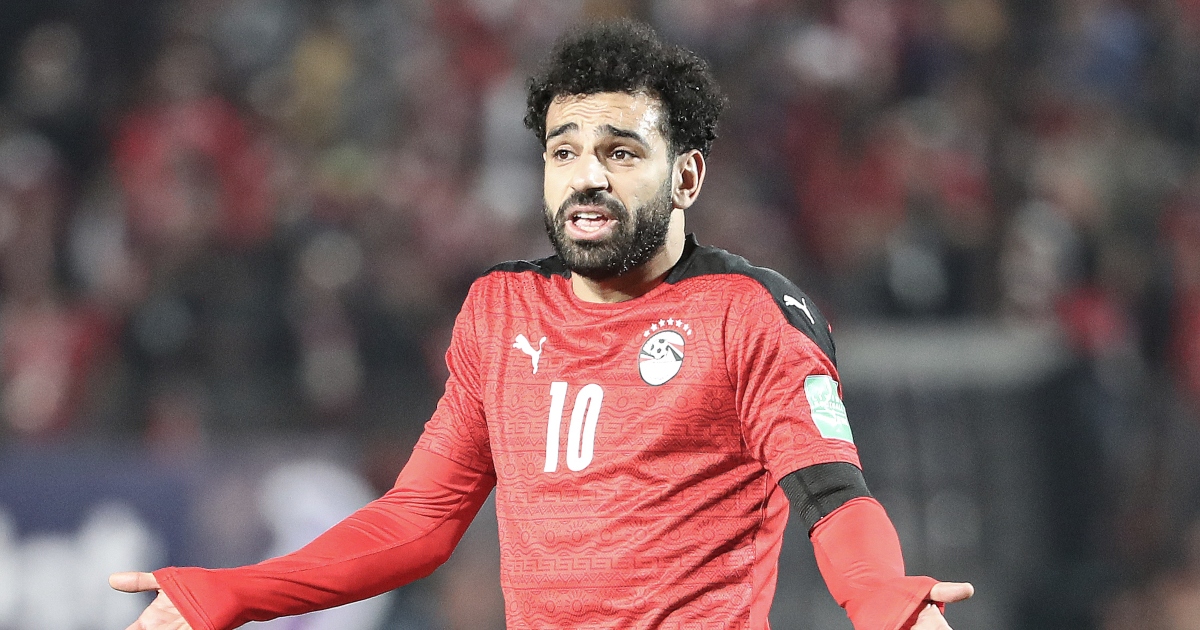 READ: A brilliant XI of players that will miss the 2022 World Cup: Salah, Haaland…

Fresh from their exploits at Euro 2016, Iceland played in their first World Cup two years later and drew with Argentina in their opening group match.

But subsequent defeats against Nigeria and Croatia sent the Europeans home early and they came nowhere near reaching the finals in Qatar this time around.

More worryingly, the country has been rocked by a sex scandal that has embroiled a number of their Euro 2016 heroes.

Having made their debut at the last World Cup, Panama looked set to make their second appearance until a late collapse in CONCACAF qualifying allowed Costa Rica to pip them to the play-off place.

It’s probably just as well mind; the Central Americans lost all three games in Russia, conceding 11 goals and finishing as the worst team in the tournament.

Although we do wonder how Harry Kane will retain his Golden Boot without the stat-padding Panamanians around.