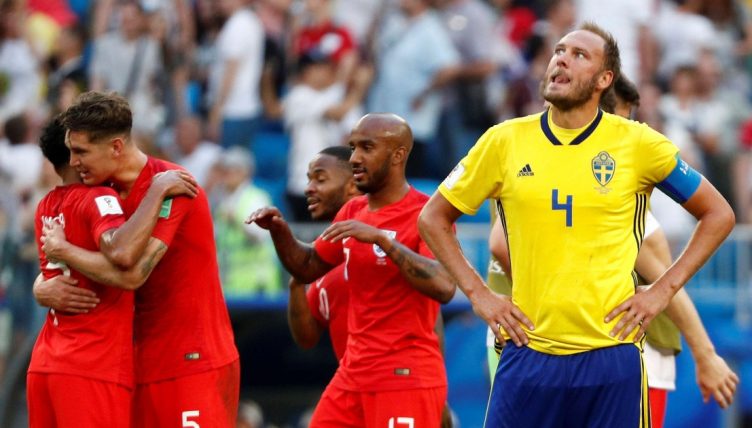 The World Cup remains football’s most prestigious prize. It only comes around once every four years, and is where all-time greats like Pele, Diego Maradona and Bobby Moore secured their legendary status.

But it doesn’t take a great player to have a great World Cup. There are some who had otherwise modest careers in the club game that managed to capture lightning in a bottle for a few short summer weeks, shining for their nation on the greatest stage of all.

Since 1994, FIFA has put together a sponsored ‘All-Star Team’ for each tournament. Up to and including 2006, these were chosen by its “technical group” on the basis of vibes, while from 2010 onwards the team of the tournament has been based on statistical data.

Some great players have been included in those teams, including Luka Modric, Manuel Neuer, Sergio Ramos, Zinedine Zidane and Andrea Pirlo. But some names stick out like a sore thumb. Here are nine footballers we can’t believe made FIFA’s World Cup All-Star Team.

Fair enough, Brolin was brilliant for Sweden at USA ’94. He deserved his place in the team of the tournament.

Likewise, if you know football as calcio and are familiar with the iconic Parma side of the early 90s, you’ll swear that the Swedish midfielder was quality on his day.

But if you grew up on the Premier League and saw Brolin turn out for Leeds United and Crystal Palace, where he frankly looked like a competition winner, it will forever be a mystery how he was able to light up the biggest stage of all. 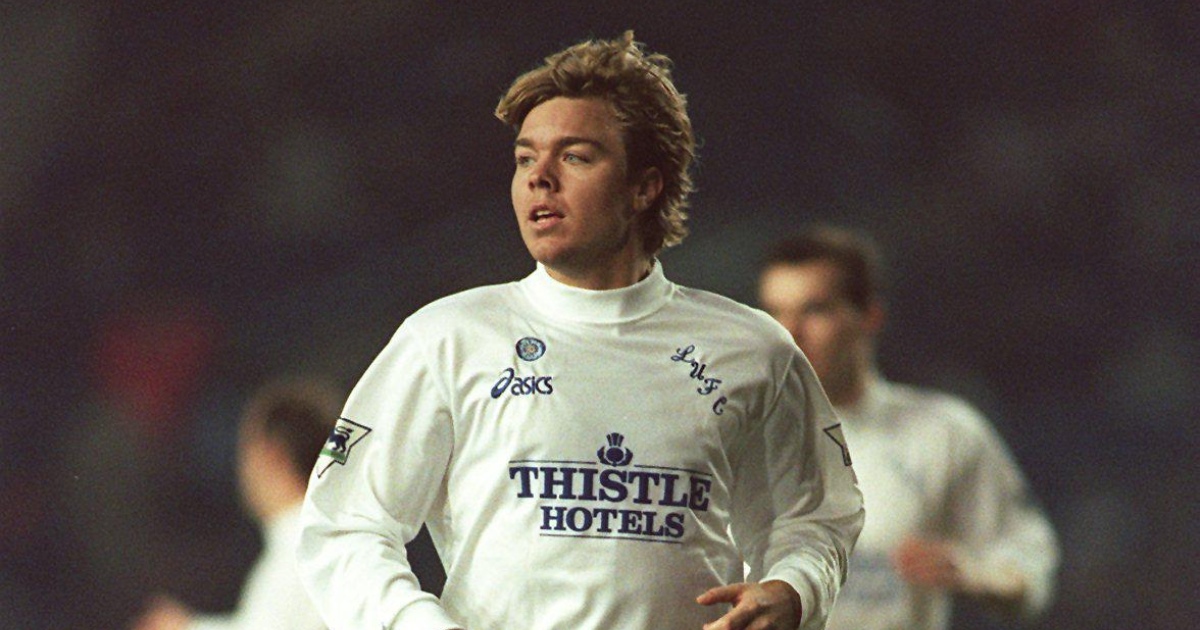 READ: 10 Leeds signings who were meant to be the business… but weren’t

Gamarra had a decent career, lifting titles in Brazil with Internacional, Flamengo and Corinthians while earning over a hundred caps for Paraguay.

His stints in Europe weren’t quite so successful, and his one season with Atletico Madrid – 1999-00 – ended up with the Spanish giants suffering a shock relegation.

English viewers might also remember the defender for scoring an own goal – the decisive match-winner – as the Three Lions bored their way past Paraguay in the 2006 World Cup group stage.

Still, he represented his nation at five Copa America and three World Cups.

Gamarra didn’t commit a single foul in the 1998 and 2002 World Cups and was named in the All-Star Team for the former. Not a household name or one of the iconic defenders that turned out at the World Cup in France, but a very solid performer on his day.

16 years ago today, Carlos Gamarra scored an own goal in the third minute of the game as England beat Paraguay 1-0 at the 2006 World Cup 🏴󠁧󠁢󠁥󠁮󠁧󠁿pic.twitter.com/EAs8e7TBff

Marcel Desailly, Lilian Thuram, Carles Puyol, Cafu, Roberto Ayala, Paolo Maldini and Rio Ferdinand were among the era-defining defenders that appeared at the 2002 World Cup in Japan and South Korea.

None of them made the team of the tournament, but Hong Myung-bo did, as hosts South Korea shocked their way to the semi-finals. Italians in particular might question exactly how that happened, but it was at least in part due to a miserly, well-structured backline.

Hong is lesser-known outside of Japan and Korea, where he spent almost the entirety of his club career, but he did see out the twilight years of his playing career at LA Galaxy.

Sas spent the entirety of his club career in the Turkish Super Lig, where he averaged just over a goal every 10 games. He won five league titles with Galatasaray and featured in the 2000 UEFA Cup final victory over Arsenal.

But the winger really came to life at the 2002 World Cup as Turkey challenged South Korea for the title of the tournament’s surprise package. He caught the wider world’s attention with lively performances as Turkey knocked out hosts Japan and giant-killers Senegal en route to the semis.

WORLD CUP REWIND: #OnThisDay in 2002 Brazil 2-1 Turkey. Hasan Sas's sweet strike is cancelled out by Ronaldo. Then a controversial penalty from Rivaldo wins the game… pic.twitter.com/XSFpiiP6Qe

Jens Lehmann and Gianluigi Buffon were two of the three keepers named in the All-Star Team from the 2006 World Cup. Fair enough.

Ricardo joined them. Best remembered for one of the most badass things any player’s ever done on a football pitch with that gloves-off penalty against England at Euro 2004, the keeper then starred during Portugal’s run to the semis at Germany 2006, conceding just two goals in six appearances.

The strange thing is that those big-stage heroics looked an awkward contrast to his relatively low-key club career. He spent most of his career in Portugal, but never played for Porto or Benfica, and only lifted a couple of trophies – though, to be fair, one those was Boavista’s miraculous 2000-01 Portuguese title win.

We have absolutely nothing against Capdevila, who was a more-than-solid La Liga right-back in his day. He might’ve featured alongside the aforementioned Gamarra in Atletico’s 1999-00 relegation but went on to be a dependable stalwart for Deportivo La Coruna and Villarreal.

The left-back deserved his place in Vicente del Bosque’s squad and in the starting line-up, the only member of the La Roja XI from the 2010 World Cup final that wasn’t from Barcelona or Real Madrid.

Having said all that, he’s not exactly the first name that springs to mind when you think of Spain’s golden generation. Xabi Alonso, Gerard Pique, Xavi, Andres Iniesta and Iker Casillas all missed out on the 2010 statistical Team of the Tournament but Capdevila made it in, surprisingly enough.

Oscar played in Brazil’s 7-1 defeat to Germany and still made the team of the 2014 World Cup. At least he got Brazil’s consolation goal.

One of our favourite ‘footballers that don’t look like a footballer’, Granqvist was more than decent for Sweden as they made the quarter-finals at Russia 2018, eventually getting bested by England.

But he probably wasn’t ‘team of the tournament’ good.

The likes of Harry Maguire, Samuel Umtiti, Dejan Lovren and Vincent Kompany can probably feel aggrieved to be overlooked for the defender, who was turning out for Krasnodar at the time and never had the most distinguished club career.

Russia made it to the quarter-finals on home soil in 2018, knocking out Spain on the way. A very respectable showing, while Villarreal’s Cheryshev was arguably their standout player.

One of only three midfielders in the XI based “on statistical data of other sponsors”, we’d love to see the funky statistical algorithm that put the Russian in ahead of the likes of N’Golo Kante, Paul Pogba, Ivan Rakitic and Kevin De Bruyne.

QUIZ: Can you name every player to win the Champions League & World Cup?