10 players with the most dribbles at the World Cup: Mbappe, Messi… 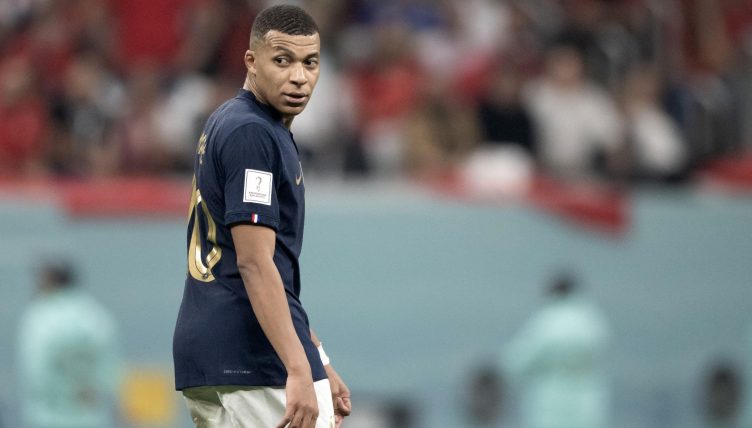 There are few sights in football as thrilling as a world-class player driving at the opposition on the world stage.

But who are the outstanding dribblers of the 2022 World Cup so far? You won’t be surprised to see Lionel Messi, the best dribbler in Europe’s big leagues this season, features in the top 10.

Messi has completed 15 dribbles with Argentina so far and boasts a success rate of just below 50%. A large majority of those dribbles came in a particularly dominant 2-0 victory over Poland, a game in which the opposition failed to register a single dribble.

Messi’s Argentina team-mate Angel Di Maria is also in the top 10, having led the way with seven dribbles after two games. That number is also up to nine.

You also won’t be shocked to hear that Messi’s PSG team-mate Kylian Mbappe is one of the 10 players to have registered more than 10 dribbles so far.

The early Golden Boot frontrunner has been electric so far this tournament and forever seems to be driving at the defence – no player has attempted more dribbles, although his success rate (21 of 43 attempted) could do with some improvement.

As to be expected Mbappe’s fellow French teammate Ousmane Dembele also makes the cut with seven successful dribbles so far. Due to the callable of wingers at their disposal it will come as no surprise to learn that France have completed more dribbles than any other side with 52.

Musiala has attempted 36 dribbles – more than any other player except Mbappe – and successfully pulled off 19 of them, more than twice as many as all but three players in the tournament so far.

The winger’s 13 successful dribbles against Costa Rica is more than every other player in the World Cup so far, and the second-most in any World Cup game in history.

Musiala alone has completed more dribbles than half of the teams in the tournament, and it wouldn’t be a shock to see him end up on top in terms of dribbles when the tournament finishes, despite having exited after just three games.

Here’s how the top 10 dribblers of the 2022 World Cup so far stack up. We’ve ordered them by their total dribbles, and if tied, then by their success rate.

READ NEXT: Ranking the BBC & ITV pundits at the 2022 World Cup from worst to best