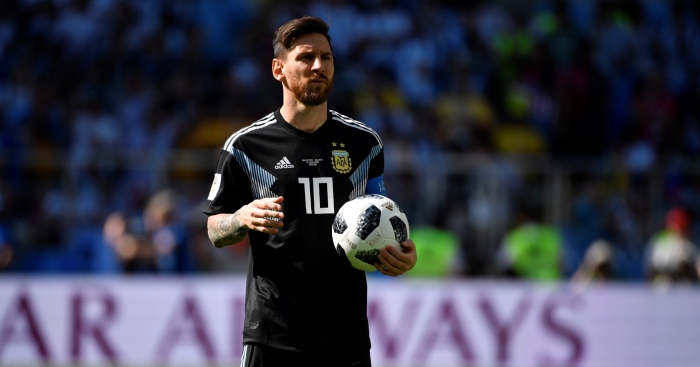 Tottenham, Manchester City and Manchester United players are among some of the leading players after the first round of World Cup fixtures, according to statistics.

Cristiano Ronaldo leads the race for the Golden Boot after his hat-trick against Spain, while Harry Kane, Romelu Lukaku, Diego Costa and Denis Cheryshev all bagged braces. Russia’s Aleksandr Golovin, meanwhile, is the only player to record two assists.

But what about the less obvious stats? We’ve looked at which players lead the way in terms of chance creation, dribbles, passing, tackles and interceptions.

Graphic of #MEX's defensive zones from yesterday's win. Loved watching Héctor Herrera (#16) at the last World Cup and looks like it'll be the case again this tournament. Absolutely swarming in midfield. pic.twitter.com/vNDtGi7ALu