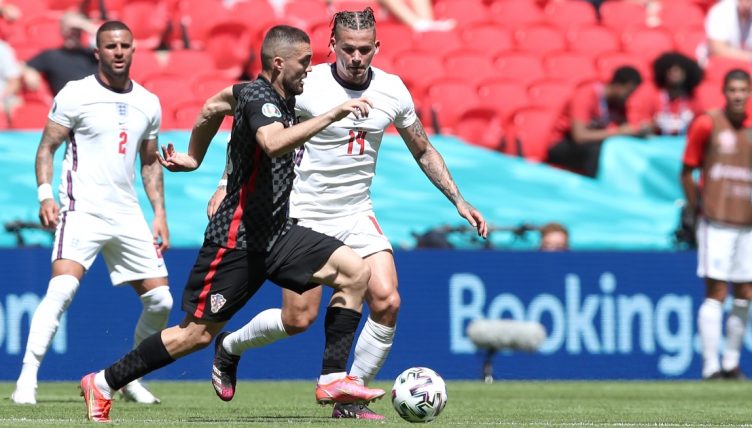 England beat Croatia 1-0 in their European Championship opener and we are more convinced than ever that it’s coming home.

Arguably the standout performer was Leeds United midfielder Kalvin Phillips. Much of the pre-match hype surrounded Luka Modric, but Phillips kept him quiet and set up the game’s only goal.

We’ve collected five stats from his impressive performance at Wembley.

– Phillips recorded a 94% passing accuracy, with all of his long passes finding their target.

– He attempted four tackles and was successful with one of them.

– The Leeds man was successful with two of his three attempted take-ons.

– Phillips made four progressive passes during his 90 minutes.

– And the midfielder set up Raheem Sterling for the game’s only goal.

That pass from Kalvin Phillips 😍