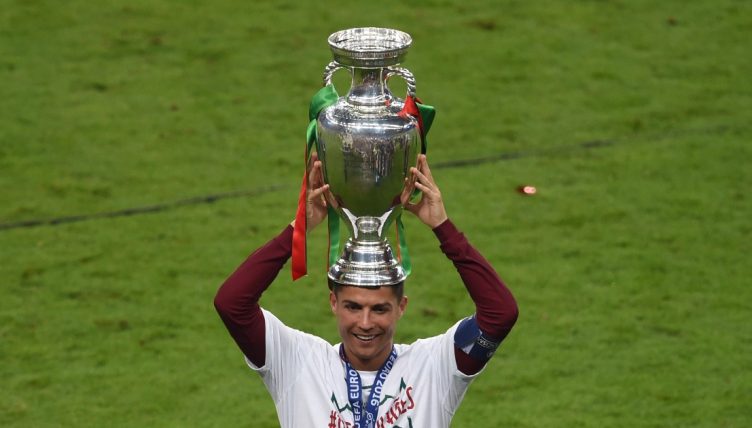 One of the features of Euro 2020 has been the underwhelming nature of many of the pre-tournament favourites.

France were held by Hungary, Portugal have appeared disjointed in attack, while Spain are almost comically incapable of converting chances into goals. The less said about England the better.

But history suggests teams can grow into tournaments, as these seven examples from recent years show.

The ultimate example from modern times.

Portugal were regarded as dark horses before Euro 2016 but recorded three underwhelming draws against Iceland, Austria and Hungary in the group stages.

Scraping through as one of the four best third-place finishers, Portugal ground their way through the knockout stages playing a style of football that contravened the Trades Descriptions Act.

Their victory over France in the final was achieved without Cristiano Ronaldo, who provided a masterclass in aggressive shouting from the touchline as Eder scored the winner in extra-time.

Portugal may have not played pretty football in 2016, but they provided evidence that a slow start to a major tournament need not be terminal.

The great Spain team of 2008-12 may have swept all before them, but their penchant for 1-0 victories meant they sailed close to the wind on more than one occasion.

Take the 2010 World Cup for example. Spain arrived in South Africa as joint-favourites alongside Brazil but were shocked in their opening game as Switzerland executed a perfect smash-and-grab to beat the European champions 1-0.

But Spain rallied. Tense wins over Honduras and Chile were enough to top the group and La Roja went on to win the tournament for the first time.

France were dire in their opening matches at the 2006 World Cup.

Facing the prospect of an ignominious group-stage exit, France beat minnows Togo 2-0 and embarked on a magical run to the final.

Inspired by Zidane, playing his last matches before retirement, Les Bleus beat Spain, Brazil and Portugal in successive games to provide one of the stories of the tournament.

Can’t remember what happened in the final, mind… 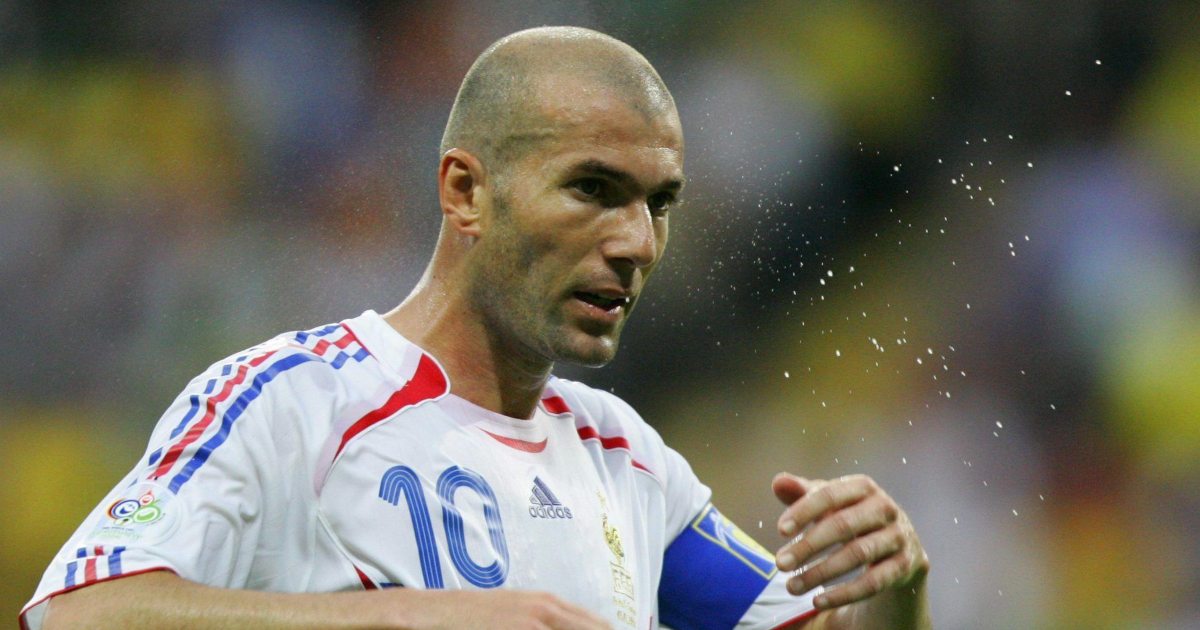 The Netherlands entered Euro 2004 with a squad that blended exciting youngsters like Arjen Robben with experienced stalwarts such as Jaap Stam and Frank de Boer.

But they didn’t start well. Lucky to draw 1-1 with Germany, the Dutch then lost to the Czech Republic in what was arguably the greatest international of the 21st century.

Dick Advocaat’s team managed to pull themselves together to beat Latvia before uncharacteristically winning a penalty shoot-out against Sweden in the quarter-final.

Defeat to hosts Portugal in the last four was disappointing, but the Netherlands would have killed for that outcome after two games.

Having reached the semi-finals of the 2010 World Cup, Uruguay fancied their chances in the Copa America the following year.

But draws against Peru and Chile represented an underwhelming start for a side that contained Edinson Cavani, Diego Forlan and Luis Suarez.

After edging past an inexperienced Mexico, Uruguay dumped out hosts Argentina in the quarter-finals.

With Brazil having flopped too, the path was suddenly clear for Uruguay. Two Suarez goals saw off Peru in the semis before spanking Paraguay 3-0 in the Buenos Aries final.

We’re all familiar with Euro 96 – Gazza’s goal, thrashing the Dutch, Psycho screaming and heartbreak against Germany.

The opening game against Switzerland has almost been airbrushed from history. But, on a baking hot afternoon at Wembley, England wilted badly after taking the lead and were probably quite fortunate to cling on for a 1-1 draw.

England made slow starts in 1996 and 1990 too before growing into a tournament, and fans of the Three Lions are hoping for the same this year.

Russia must have been fearing the worst after 90 minutes of Euro 2008.

Missing Andrei Arshavin through suspension, Russia looked slow and predictable during a 4-1 defeat to Spain. Having not progressed through the group stages of a major tournament since the days of the Soviet Union, things looked bleak.

But they won their next game against Greece before swatting Sweden aside with a display of flowing football.

This continued into the quarter-final against the Netherlands, where Arshavin put in one of the best performance of his career and Russia dumped out the emerging favourites with a 3-1 victory.

Spain dismantled them for the second time in the semis and half the Russian team found their way to Premier League clubs. They were never quite as good again.