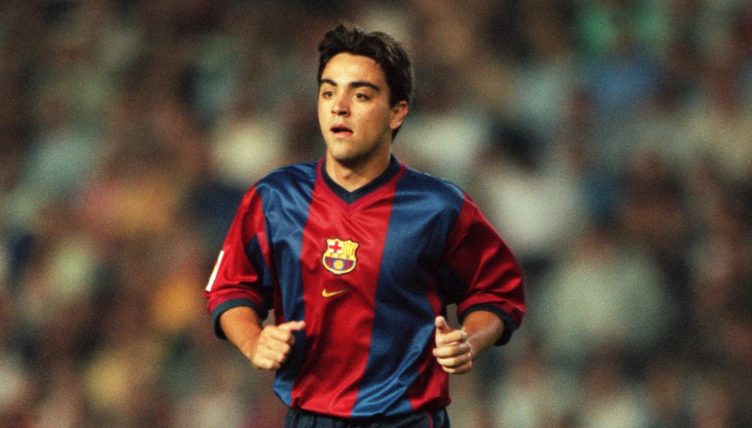 Barcelona legend Xavi Hernadez is currently the club’s manager but, in 1998, the Spaniard was making his first strides toward becoming a superstar as a player when he made his Champions League debut at Old Trafford.

Eventually racking up 767 appearances, 85 goals and 25 titles, Xavi didn’t do too badly at the Nou Camp. But many of his team-mates in the 3-3 draw 24 years ago were also star names in their own right.

The 42-year-old is aiming to replicate his success as a player in the dugout, but what happened to the other players who entertained on that September night at the Theatre of Dreams under Louis Van Gaal?

The Dutch goalkeeper played three seasons for the Catalans from 1997-2000. Despite being highly rated – he was selected in the squad for two major tournaments for the Netherlands – Hesp never made a senior appearance for his national team.

Nicknamed ‘Hespiderman’ owing to his amazing shot-stopping ability, he won four trophies at Barca. The custodian’s greatest moment at the Spanish side came in the 1998 Copa del Rey final; he saved the match-winning penalty in a shoot-out against RCD Mallorca.

Hesp retired in 2002 and has occupied roles in his native land as a goalkeeper coach, most notably at PSV Eindhoven.

Michael Reiziger was utilised as a winger in his early career before Louis Van Gaal saw his potential to become a top-class defender at Ajax – a club Reiziger won the Champions League with.

The Dutch full-back played for seven years at Camp Nou and racked up 249 appearances before spells with Middlesborough and PSV. He’s now assistant manager at Ajax.

Reiziger was an important member of his national side and once famously tried to wind up Roy Keane ahead of a World Cup Qualifier in 2000.

“We will have to provoke Keane in some way,” Reiziger said.

“Perhaps holding his shirt or walking into him after he passes the ball. Players are also known to whisper comments about another player’s mother or the size of parts of his body.”

Luckily for Reiziger, he walked away from the match unscathed. Keane didn’t take the bait and retaliate – surprisingly, some might say.

Simply known as ‘Abelardo’, the Spanish defender enjoyed eight seasons in Blaugrana. But admiration for the 52-year-old has now subsided somewhat as he took charge of rivals Espanyol briefly in 2019.

Abelardo didn’t last long in the managerial hot seat at Los Periquitos as he was sacked just six months after his appointment with the club hovering around the relegation zone in La Liga.

He now manages Sporting Gijon who are in the second tier of Spanish football.

The Dutch centre-back was adored by the Barca fans – of the club’s foreign players, only Lionel Messi has accumulated more appearances. He was commonly utilised in midfield but was equally comfortable slotting in at the back.

In England, Cocu is perhaps best remembered for his short time as Derby County manager. He replaced Frank Lampard in 2019 but struggled to make his mark on the team in the Championship. He paid the price and was sacked five months after his appointment.

His parting message on social media after his short tenure came to an end read: “My gratitude to all the players and staff for all their efforts. These have been intense days. Forca Barca!”

In his playing days, Barjuan played at the club for 12 years. In that time, he won ten honours including three league titles.

Luis Figo was adored by Barca fans until he made the controversial switch to Spanish rivals Real Madrid in 2000. A relationship that once blossomed quickly withered.

The Portuguese great starred alongside Ronaldo Nazario in the opening stages of his five years at the Catalans before teaming up with Rivaldo and Patrick Kluivert in a mouth-watering forward line.

No one can question the achievements of Figo – who progressed through the ranks at Sporting as a youngster – but his decision to join Madrid will always tarnish his reputation with a section of football supporters. 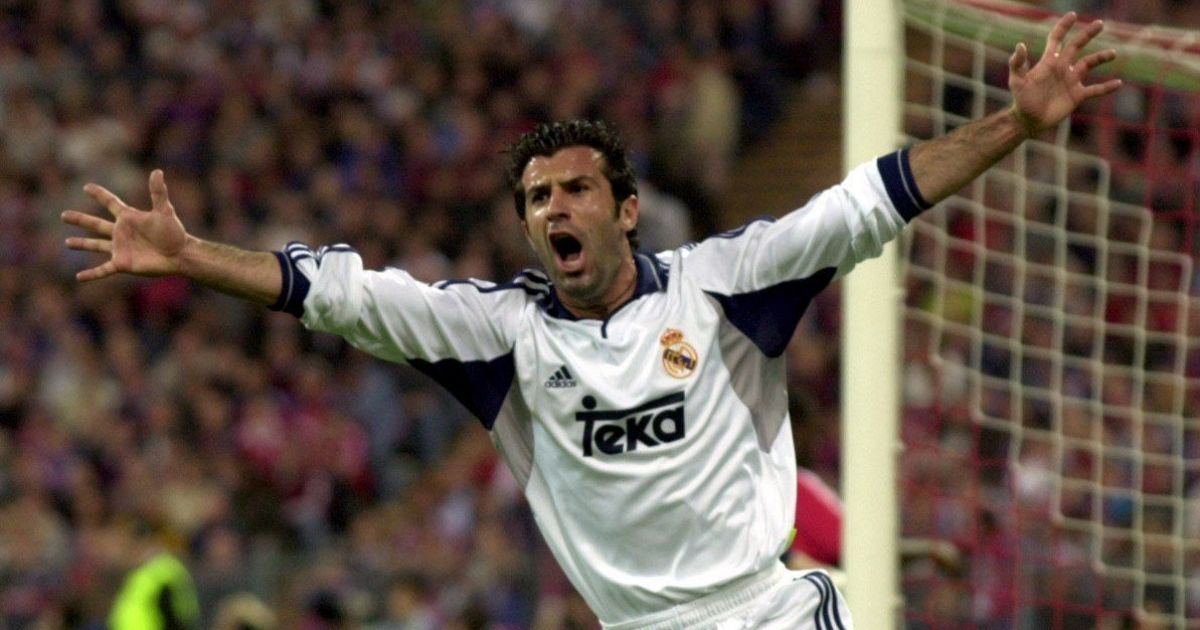 Like Figo, Luis Enrique chose to make the switch between the two giants of Spanish football. However, the Spanish midfielder broke the hearts of Madrid fans in contrast to his team-mate.

He left Madrid on a free transfer in 1996 and soon became a legend at the Catalan super-club. Retiring in 2004 after eight productive years at Camp Nou, Enrique was eventually appointed Barca manager in 2014.

He went on to become the second most successful manager at the club since Pep Guardiola’s departure in 2012. Not a bad three years’ work from the 52-year-old.

Enrique is now manager of the Spanish national side and will guide his country into the Qatar World Cup.

A common theme in Louis Van Gaal’s Barca team was an influx of Dutch names – Zenden was another.

Although, it’s fair to say that the midfielder wasn’t the most impactful member of the 1998 squad. In a team loaded with stars, Zenden was more of a cog in the system – a valuable one, it should be said.

In four seasons in Spain, ‘Bolo’ appeared on 97 occasions in a Barca shirt but only scored four goals. His greatest achievement came later in his career at Liverpool, winning the 2005 Champions League in Istanbul against all odds.

This man needs no introduction.

As a child, developing into one of the world’s greatest footballers seemed out of the question: “You work all day to have very little, to go hungry, to suffer. In Paulista [the area of Recife where he lived], it is difficult to dream,” Rivaldo revealed about his upbringing in Brazil.

But Rivaldo achieved this feat. Deportivo paid his release clause to bring him to Europe from Palmeiras in 1996 before he joined Barca one year later. He went on to win three trophies and was awarded FIFA World Player of the Year in 1999.

Replacing Ronaldo Nazario – who moved to Inter Milan – was almost an impossible task, but Rivaldo didn’t do a bad job filling the void left by his compatriot.

Whilst Rivaldo was at the peak of his powers as Barca went toe-to-toe with Sir Alex Ferguson’s men, Xavi was still learning the ropes.

Xavi makes his Champions League debut, 1998. The rest is history!pic.twitter.com/M3iAKRn0Yc

The Brazilian striker contributed 35 goals for Barcelona from 1996-99. He won eight trophies at the club before joining Olympiakos.

Giovanni retired in 2010 in his homeland at Santos and became a youth football coach.

Sonny Anderson completed the trio of Brazilian forwards in Louis Van Gaal’s side at Old Trafford. He was a regular starter under the Dutchman’s regime until the arrival of Patrick Kluivert saw him used predominantly as a bit-part player.

Anderson earned the nickname ‘the gunman’ due to his inventive goal celebrations – he would pretend to shoot with his hands after finding the target.

The 52-year-old was an entertainer in true Brazilian style, but his best years came in France playing for Marseille and Monaco.

READ MORE: Ranking the 28 Brazilians to sign for Barcelona since 1990