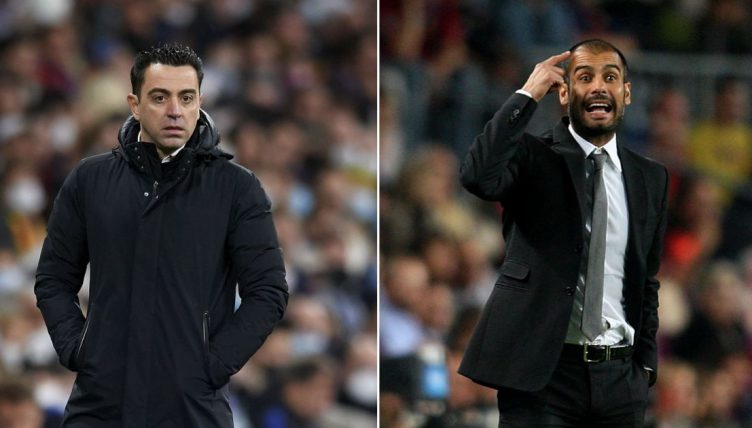 Barcelona struck gold when their former midfield star Pep Guardiola became manager in 2008 and led the club to glory, and early indications suggest they’ve done it again with the appointment of Xavi in November 2021.

When Xavi – a legendary central midfielder who made over 700 appearances for the club and won every trophy on offer – took the reins from Ronald Koeman, there was some initial scepticism.

Xavi had just one managerial job on his CV – a stint at Al-Sadd in Qatar – but he has transformed the club’s fortunes in just a few months.

After a disastrous start to the season under Koeman, and losing Lionel Messi in the summer of 2021, Xavi’s young team are now on course for a top-three finish and potential Europa League glory.

Going into the business end of the campaign, Barcelona are unbeaten in 12, and recently thumped Real Madrid 4-0 at the Santiago Bernabeu with two goals from Pierre-Emerick Aubameyang, who Xavi signed in January.

Upon his appointment back in November, Xavi stated: “I am happy to be compared to Pep Guardiola.”

And who wouldn’t be? Guardiola won a historic treble in his first season in charge after taking the job in the summer of 2008, and his side played the famous ‘tiki-taka’ to near perfection.

Xavi has openly stated that he will follow the philosophy implanted at Barca by Johan Cruyff and subscribed to by Guardiola.

“The one who has the ball, is the master of the game. That’s the school of Joan Vila, of Albert Benaiges, of Johan Cryuff, of Pep Guardiola.”

Twenty-five games into his tenure, the future and present both look bright, and all indicators point to Xavi going on to have a trophy-laden managerial career like Guardiola. Here’s how his record after 25 games compares to his old bosses’ in his first season. 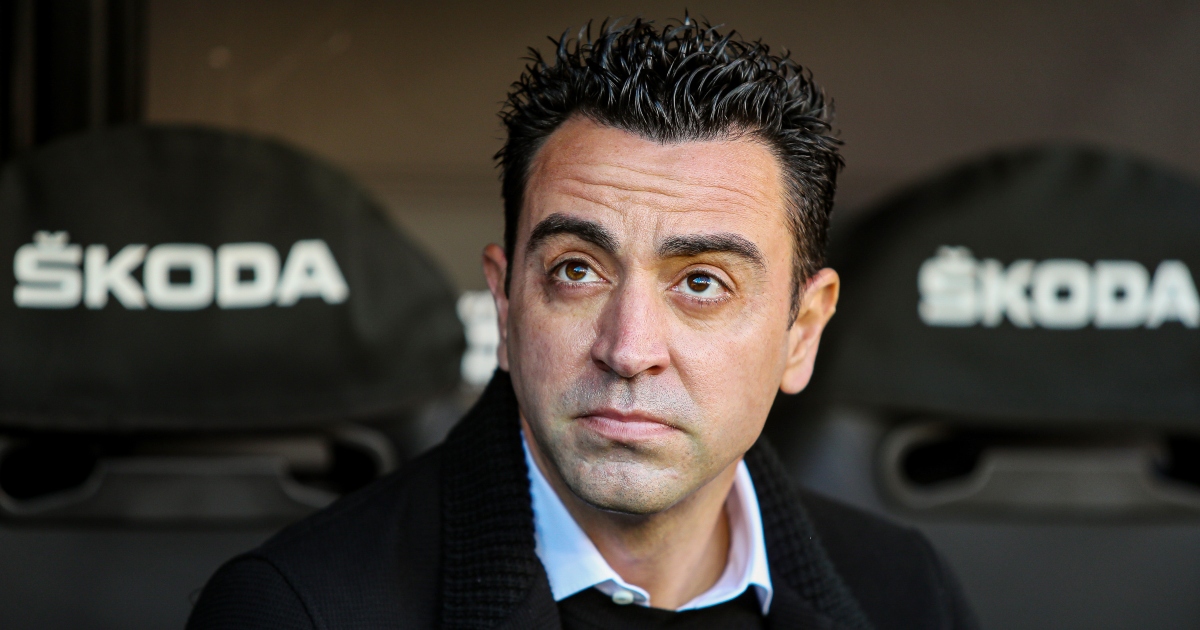