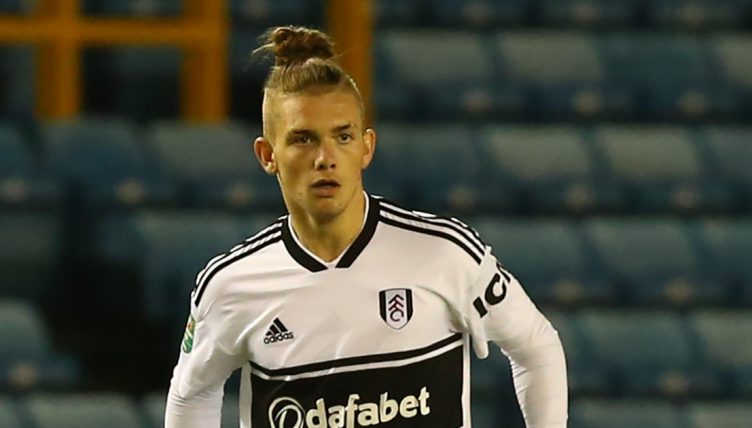 While most footballers don’t play in Europe’s big five leagues until their late teens, there have been quite a few exceptions over the years.

Wayne Rooney famously made his Everton debut at the age of 16, but he’s only the 15th youngest player to appear in the Premier League.

We’ve taken a look at the youngest debutants in each of Europe’s top five leagues – the Premier League, the Bundesliga, La Liga, Serie A and Ligue 1 – since the start of the 1992-93 season and how they’ve fared since.

A Fulham academy graduate, Elliott made his Premier League debut at the age of 16 years and 30 days after coming off the bench against Wolves in May 2019.

He made one more Premier League appearance for the Cottagers before joining Liverpool, who later paid a compensation fee of £1.5million.

The winger made eight appearances for Jurgen Klopp’s side in 2019-20 and became the youngest Liverpool player ever to start a competitive game at Anfield.

He then enjoyed a brilliant loan spell at Championship side Blackburn Rovers in 2020-21, registering seven goals and 12 assists in 42 appearances.

The England Under-21 international appeared in Liverpool’s first four Premier League games of the 2021-22 season before suffering a serious ankle injury against Leeds United.

“When he got the injury, the next day or two days later I saw him at the training ground and I was in a worse mood than he was,” Klopp said in 2022.

“He was like, ‘Come on boss, head up, I will be back.’ He is an exceptional talent in a lot of departments.”

Elliott has since returned to full fitness and scored his first Liverpool goal in an FA Cup win over Cardiff City in February 2022. 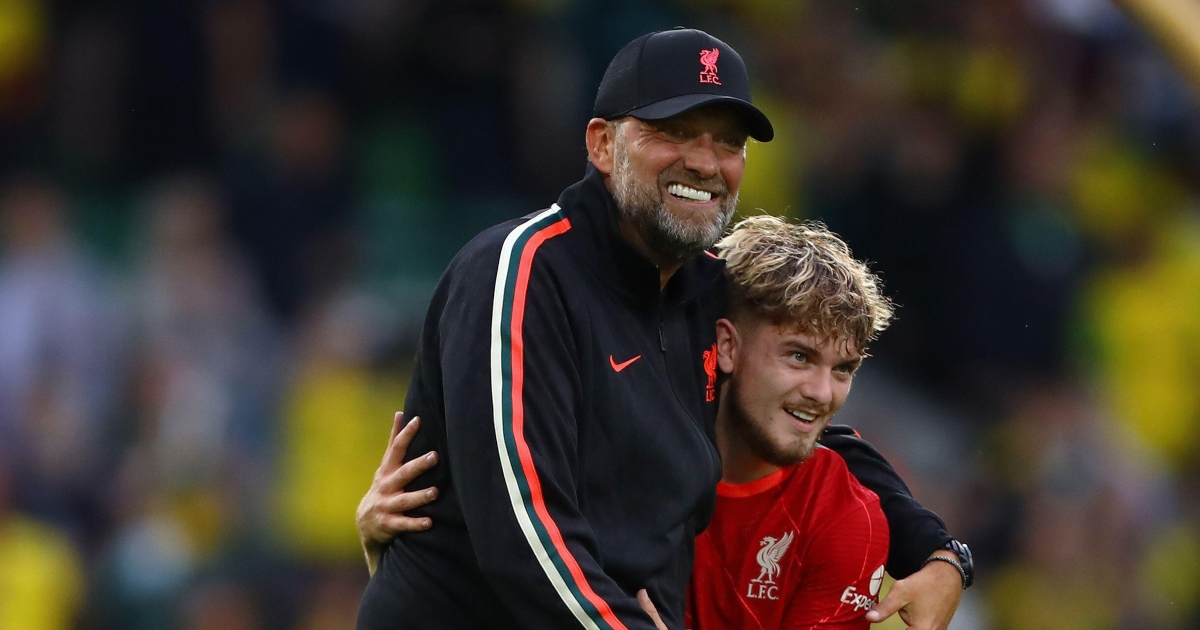 READ: The 14 teenagers Klopp has signed for Liverpool – & how they’ve fared

Born in Mexico to Argentine parents, Romero looked set to join Barcelona’s La Masia academy in 2011 but FIFA regulations stopped the deal from going through.

He later joined Mallorca’s academy in 2015 and reportedly scored an astonishing 230 goals in 108 appearances for their youth teams.

The midfielder made his senior debut at the age of 15 years and 219 days, coming off the bench in the final stages of Mallorca’s 2-0 defeat to Real Madrid in June 2020.

“He’s left-footed, quick, cunning and competitive,” Mallorca’s assistant coach Dani Pendin told Estudio Estadio in 2020. “He has that prototype of the Argentine No.10; he reminds me a lot of David Silva.”

After Mallorca were relegated to the Segunda Division, he made eight first-team appearances in 2020-21 and scored one goal.

The teenager then rejected their offer of a new contract and joined Serie A side Lazio, who only had to pay €200,000 as a training premium.

He impressed manager Maurizio Sarri at the pre-season training camp and made his debut on the opening day of the 2021-22 season, becoming Lazio’s youngest ever player.

Romero is yet to start a game for Lazio’s first team but has established himself in the first-team squad, where he mostly sits on the bench.

He even received his first call up to the Argentina squad in March 2022 and trained alongside Lionel Messi, who has reportedly told PSG’s directors to sign the 17-year-old.

The most recent player to join this list, Amey made his Bologna debut at the age of 15 years and 274 days when he came on as a late substitute in their 2-0 defeat to Genoa in May 2021.

He was a standout performer for their Under-17s in 2020-21, and the centre-back showed no signs of nerves on his Serie A debut.

“The kid’s application and work rate pleasantly surprised me right from the outset,” Bologna Under-17 coach Luca Vigiani said in 2021.

“Beyond the impressive physical and technical skills that Wisdom has, he also has that ability to pay attention to whatever he is told. He has shown a diligence beyond his years.

“He has responded really well to all the things that we have asked him to do, which is why he attracted the attention of [Sinisa] Mihajlovic’s staff and the coach himself.”

The defender is yet to add to that one first-team appearance and is currently continuing his development with Bologna’s Under-19s.

Moukoko first hit the headlines in 2019 when he became the youngest player to score in the UEFA Youth League, finding the back of the net against Inter Milan as a 14-year-old.

After scoring 44 goals in 23 games for Borussia Dortmund in the Under-19 Bundesliga West, he began training with their first team in January 2020.

The striker then made his senior debut a day after his 16th birthday, replacing Erling Haaland in a 5-2 win over Hertha Berlin in November 2020.

“I would love to play alongside him. I think he’s the biggest talent in the world right now,” Haaland said after the game. “He’s 16 years and one day old, that’s amazing. He has a big career ahead of him. We’re lucky to have him.”

In December 2020, Moukoko became the youngest player in Champions League history and his goal against Union Berlin also made him the youngest goalscorer in Bundesliga history.

He scored another two first-team goals in 2020-21 but his breakthrough season was brought to a premature conclusion after he picked up a foot injury in April 2021.

The 17-year-old has had a difficult and injury-plagued second season in professional football, scoring one goal in 2021-22 and receiving criticism for his performances.

“Do you actually know how old he is?” Dortmund manager Marco Rose said in May 2022. “He’s 17. Normal people who aren’t involved in high-performance sport still talk about children [at that age].

“Then they write: ‘The crash of Youssoufa Moukoko.’ I don’t know how I would have felt at 17 if I had to read something like this about myself.”

According to reports, he’s looking to leave Dortmund before his contract expires in 2023. The likes of Manchester United and Real Madrid are said to be monitoring his situation.

Rafetraniaina came through Nice’s academy and made his debut 27 days after his 16th birthday, appearing as a substitute in a 3–1 defeat to Reims in October 2012.

The defensive midfielder failed to establish himself as a regular in the first team and only made another 28 appearances over the following seven years.

After being released by Nice at the end of the 2018-19 season, he moved to Italy and spent a year at Serie C side Bisceglie.

The 25-year-old is currently playing for Molfetta in the fourth tier of Italian football, although his contract is set to expire at the end of the 2021-22 season.

But Rafetraniaina is the only player on this list to have represented their country at senior level, as he made one appearance for Madagascar in 2018.

Matthew Briggs: From the Premier League’s youngest player to non-league

The 10 Premier League players with most goals & assists in 2022