Yves Bissouma looks set to become Antonio Conte’s latest signing at Tottenham Hotspur, as he looks to build a team capable of climbing up the Premier League table.

The reported fee is only around £25million, a remarkably low amount for the 25-year-old who had been on the shortlist for a number of other top Premier League clubs.

“It’s hard when you have a team performance as we did to single anyone out, but tactically Yves was really good,” Brighton manager Graham Potter said after Bissouma starred in their 2-1 win over Arsenal in April.

“He understood when to cover and when to release and when to put pressure on and then you could see his qualities.

“His high-end actions are Champions League level. I think you saw the full array of his quality.”

It now seems that Bissouma will get his chance to prove that, with an opportunity to play in Europe’s elite competition with Spurs next year.

The Malian international has been lauded for his midfield work rate since arriving at Brighton from Lille in 2018.

He is regarded as one of the best midfielders outside of the big six in the Premier League, and Spurs will be hoping he can be the vital midfield reinforcement they need for their 2022-23 campaign.

Bissouma certainly thinks he can. When asked last year who the best midfielder in the Premier League was, he didn’t have to think hard.

“I don’t want to be arrogant, but it’s me because in my head I am working to be the best,” he said.

“So I cannot say another name. I know in the Premier League there are so many good midfielders, but for me, it’s me because that gives me the confidence and the energy to work hard to show people I am here and I am Bissouma.

“I just want to be focused on football to play in every game, every week to be good, to help my team win and the rest we will see.”

But where will the midfielder fit in at Conte’s side? Here are how his stats compared to Spurs’ other central midfielders in the 2021-22 Premier League.

All stats are taken from WhoScored, with only Premier League figures looked at.

Brilliant work from Harry Winks, picked out by Bryan Gil, and the Spurs captain is back scoring goals in front of his adoring fans ⚪ pic.twitter.com/rH1grtwjoB 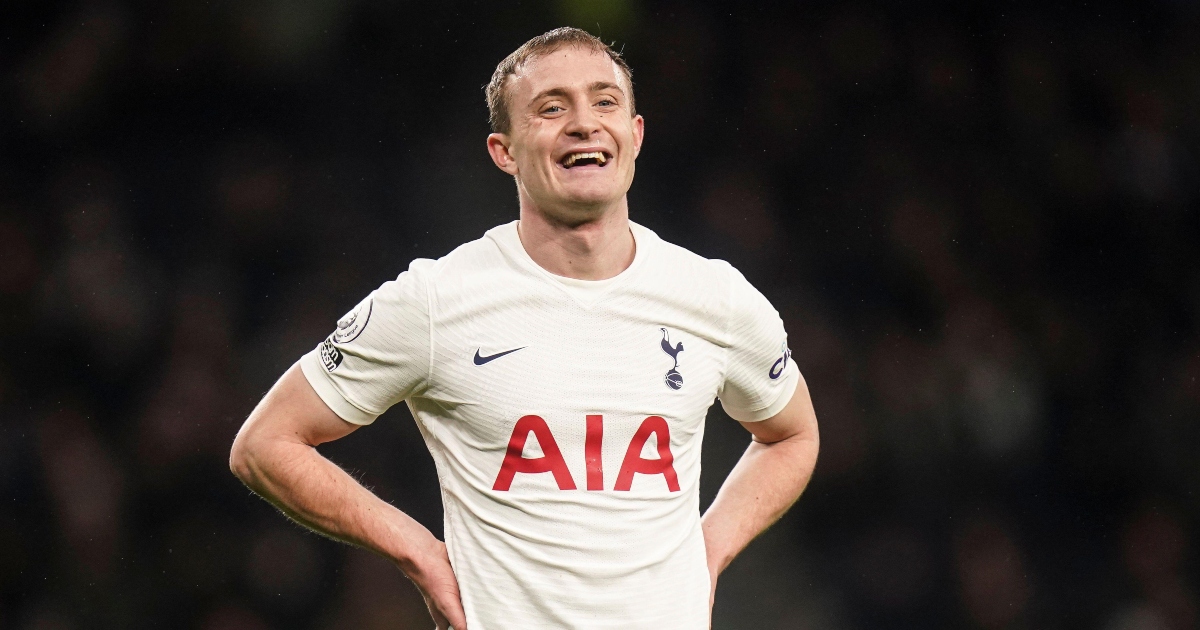 READ: Ranking every Tottenham player by their 21-22 points per game: Skipp 1st