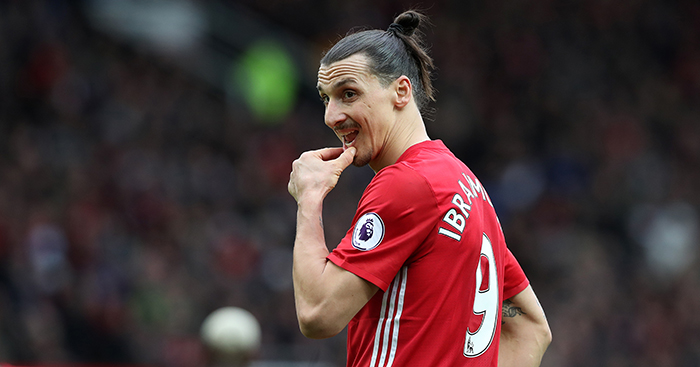 Manchester United are in talks to keep Zlatan Ibrahimovic at Old Trafford for another 12 months – and it’s no wonder.

Ibrahimovic has been linked with a move to the MLS at the end of the season but has confirmed he has in talks to activate the option of a further 12 months in Manchester.

He told the Manchester Evening News: “Let’s see what happens, we are talking. I have an option for another year, I want to do great as long as I’m here, so let us see, there is a lot of time.”

He added: “When I go out there is no complaints, that’s what I do. I never leave a job unfinished.”

A winner of league titles in Holland, Italy, Spain and France, Ibrahimovic has already lifted silverware with United – just as he had promised – and has more than proved himself in the Premier League, even at 35. 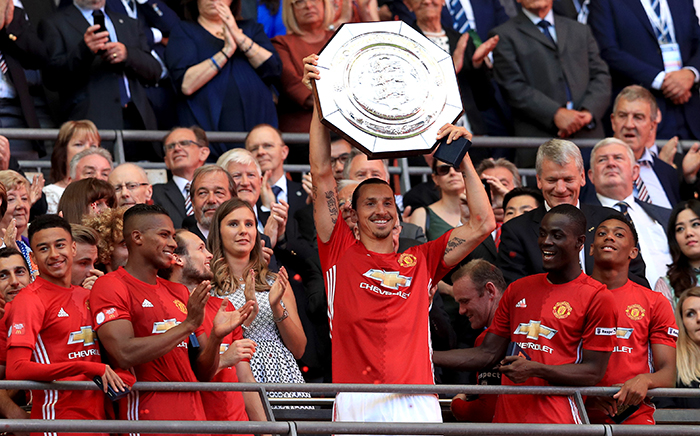 – Standing a 6ft 4″ and weighing 83kg, Ibrahimovic broke the club’s power records during his medical at their Carrington training base.

– He scored the winner on his debut to earn United a 2-1 victory over Leicester in the Community Shield.

– With 18 goals to his name by January, the former PSG, AC Milan and Barcelona forward proclaimed: “After three months I conquered England. It took three months.”

– In February he scored two goals, including the 87th-minute winner, to help United beat Southampton 3-2 and win the League Cup final at Wembley. He said: “This is what I predicted. Everything I thought would happen. The only thing is the others didn’t see it.” 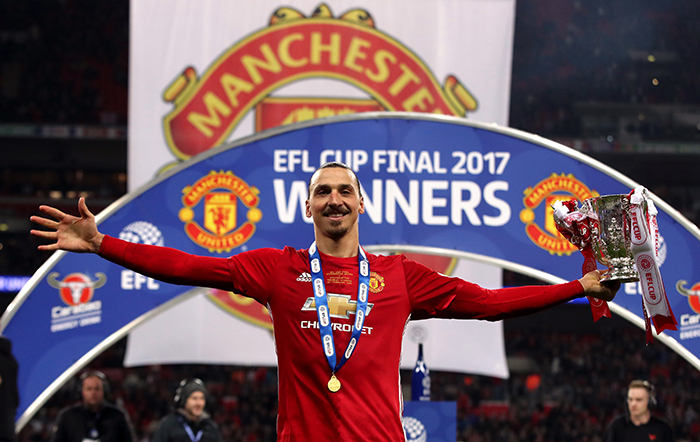 – Taking into account goals and assists, Ibrahimovic has directly contributed to 19 of United’s 42 Premier League goals this season (45.2%).

– Ibrahimovic’s goals and assists have directly resulted in winning United 15 of their 52 points in the Premier League this season (28.8%).

– The last time a Manchester United scored more goals in a season than Ibrahimovic was 2012-13 when Robin van Persie scored 30. The Swede has at least 12 games to better that tally.

– He is the oldest player ever to score 15 or more goals in a Premier League season.

– He has reached double figures for goals in his last 11 seasons, a feat only Lionel Messi and Cristiano Ronaldo in the world can match. He has scored 20+ in his last 10 seasons.