Can you name the Man United XI from Anderson’s debut in 2007? 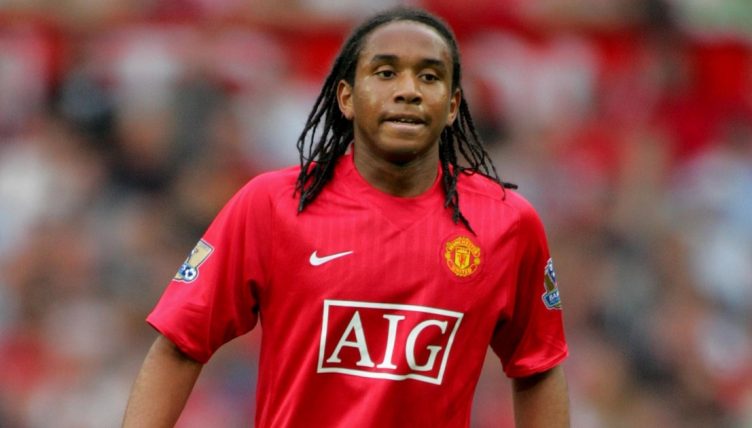 Anderson remains a cult hero for Manchester United fans but can you name the starting XI from his debut in September 2007?

After earning rave reviews for his performances at Portuguese side Porto, Anderson officially signed for United on the same day as Nani.

And the talented midfielder enjoyed a promising first season at Old Trafford, netting his penalty during the Champions League final shoot-out against Chelsea and becoming a favourite of Sir Alex Ferguson.

But the midfielder was subsequently blighted by a number of injury problems and Anderson ultimately failed to live up to his potential.

He stayed at United until 2014 and made 181 appearances for the club, scoring nine goals and winning nine major honours in a United shirt.

We’re asking you to name the starting XI from Anderson’s debut, which came during a 1-0 win over Sunderland in 2007.

The former Brazil international started the Premier League match but only lasted until half-time as United struggled to break down their newly-promoted opponents. Substitute Louis Saha scored the winner deep into the second period.

A number of key men were missing from the line-up, making this quiz harder than it may first appear. The score to beat from our office is 02:43.

If this gives you the taste for more, how about trying to name every player Ferguson used in his last Manchester United season?