Can you name Arsenal’s 30 top goalscorers of all time? 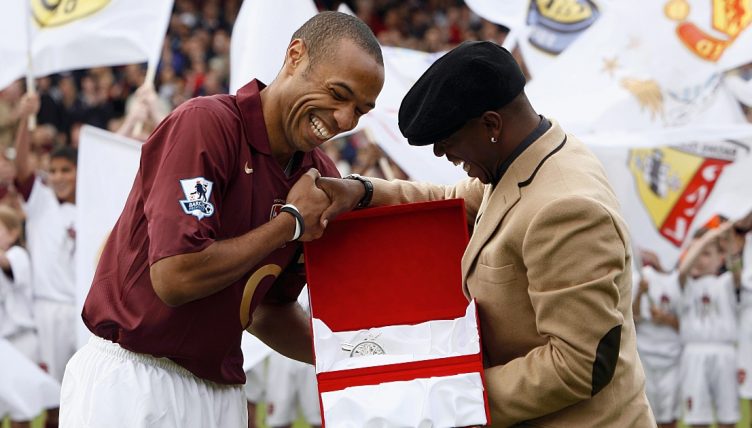 Arsenal have boasted some legendary goalscorers during their trophy-laden history – but how many of them can you remember?

We’re asking you to name the top 30 goalscorers in the entire 136-year history of the Gunners. We’re sure you’ll know most of the names from the Premier League era, but how’s your historical knowledge?

“When I scored the second goal I wanted them, my team-mates, with me to celebrate,” said the Arsenal legend that tops this list, who eclipsed a fellow legend with a Champions League brace against Sparta Prague in October 2005.

“But then in my six years at the club, I would like mention all my team-mates. People like [blank], Patrick, Manu Petit and Marc Overmars.

“These are the guys who have given me the passes. All I have had to do is put the ball in the back of the net. This would not have happened that quickly without them.”

And there’s been plenty of goalscoring talent, before and since, that has graced his corner of north London; Arsenal were the first capital-based side to win England’s top-flight and remain the most successful club from London in the history of domestic football.

You’ve got 15 minutes to try and name as many as you can, while the only clue you’re getting is the total number of goals they scored for the club.

Our score to beat for this one is 26/30. It’s tough but any die-hard Gooner should be able to get a good score if they put their brains into action and go through the illustrious history of their club.

If you’re after another challenge after that, why not try name Arsenal’s XI from Mikel Arteta’s debut in 2011?

NEXT QUIZ: Can you name Arsene Wenger’s 20 most used players at Arsenal?