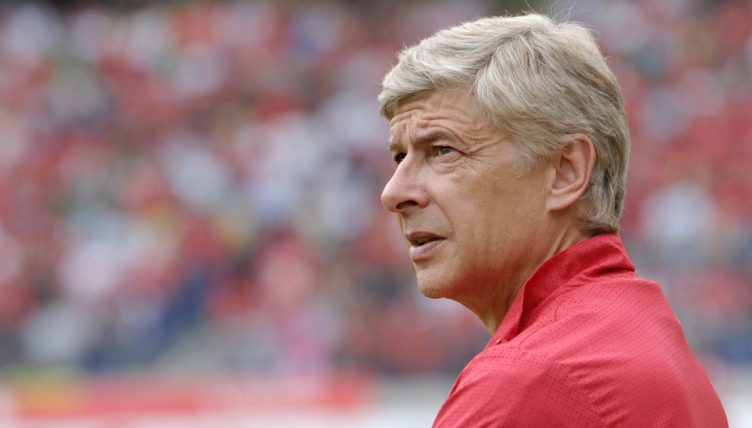 On August 15th, 2009, Arsenal laid down a marker for the Premier League season with a stunning 6-1 victory away to Everton on the opening day.

It was a time of great optimism for Arsene Wenger’s Gunners. But can you remember the starting XI they went with on that occasion?

The game saw five different players on the scoresheet for Arsenal, who were three goals up by half-time and doubled their lead after the break before Louis Saha notched an injury-time consolation for the hosts.

“You have to accept that one game is only one game, what is important is that we have the desire and believe in our qualities,” Wenger told the BBC in his post-match interview.

“Everybody in our team can score goals and everybody likes to go forward so when things go for us like today, anyone can score.”

Arsenal built on that momentum by beating Portsmouth 4-1 the following week. They would go on to challenge eventual champions Chelsea and Manchester United for the title but ended up finishing third after falling away in the final weeks.

But how well can you remember the Gunners’ XI that sunny August afternoon? The time to beat from the Planet Football office is 02:17.

If you’re after another tricky Arsenal-related challenge after this, have a go at naming every player Arsene Wenger used in his final season at Arsenal.