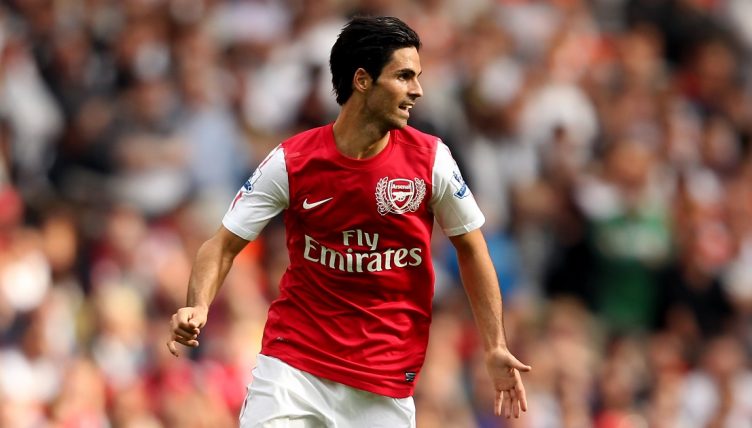 On 31 August, 2011, Arsenal signed Mikel Arteta from Everton – a move that would prove one of their most significant transfers of the modern era.

Ten days later he made his debut in a 1-0 home victory over Brendan Rodgers’ Swansea City, but can you remember the 10 other names that made up Arsene Wenger’s teamsheet that day?

Wenger went with a 4-2-3-1 formation, with Arteta playing ahead of a midfield two in the No.10 role. We’ve given you the Spaniard for free, but we’re asking you to name every other player that featured for the Gunners.

Arteta would go on to make another 149 appearances for the club over the following five seasons before returning as manager as Unai Emery’s successor in December 2019.

Back in 2011-12, he was credited with turning around Arsenal’s fortunes in the Premier League and playing a pivotal role in their top-four finish. A couple of days prior to his arrival, Wenger’s Gunners looked in dire straits in an 8-2 thrashing against Manchester United.

He’s taken a little longer to start turning things around from the dugout, but he steadily appears to be getting Arsenal back on the right track once again.

But how well can you recall the side he played for over a decade ago? Our time to beat from Planet Football towers is 02:27.

If you want another challenge after this, have a go at naming every player Arsene Wenger used in his final season at Arsenal?