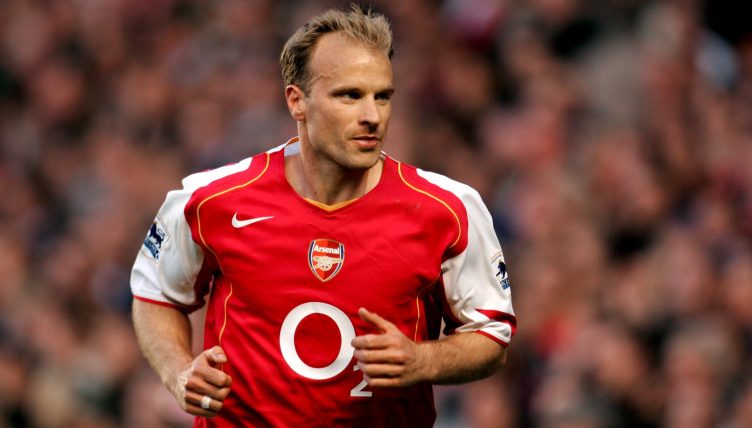 Arsenal were once known for playing the most attractive football in the world, and over the years they’ve had plenty of incredible creative footballers in the side. Can you name every player to get 20 or more Premier League assists for them though?

From the title-winning teams of the 1990s and early 2000s to the serial FA Cup-winning sides later on in his reign, Arsene Wenger always favoured an artistic style of football above all else.

“Is the ugly way the best way to win? That is where you have to convince me,” the legendary manager once said.

“I believe the most efficient way is to play good football and not to kick the ball in the stand because there is no goal there. The goal is on the pitch.

“When you do something, whether it be writing, dancing, or playing football if you do it at the best level, then it becomes art. Because what is art? It is something that is always good to look at.”

So it’s no surprise that Wenger used to fill his team with artists, and players who put creativity above all else.

But can you name all 21 of the players to have at least 20 Premier League assists for the Gunners?

We’ve organised them from most assists to least and listed the number of times they set their team-mates up. And an asterisk denotes a player that’s still playing for Arsenal in late 2022. But that’s all the help you’ll get.

Oh, and of course the man in the picture too. But if you didn’t already think of him then you might be in trouble.

NEXT QUIZ: Can you name the Arsenal XI from Aubameyang’s debut in 2018?