Can you name Aston Villa’s XI from their 1996 League Cup final victory? 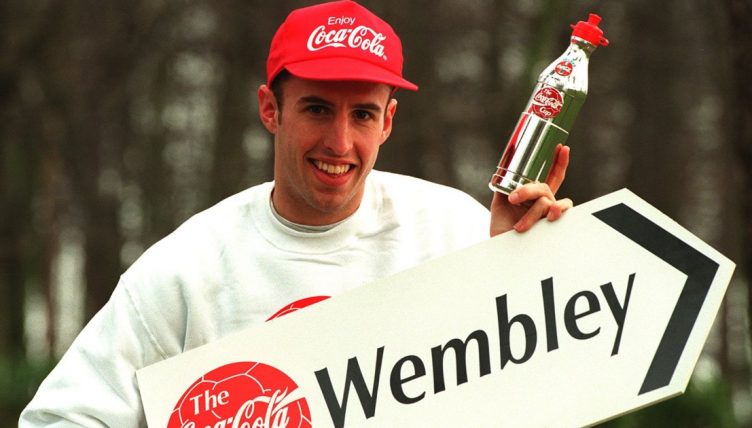 It’s a poignant fixture for both teams for a variety of reasons.

For Leeds, it marks their most recent appearance in a cup final, with the famous club now not making a final appearance outside of the playoffs for over 26 years.

It also marked the beginning of the end for Howard Wilkinson’s stint in charge of the club, with fans unsettled following the lack of success that followed the 1991-92 league title victory.

For Aston Villa, the 1996 League Cup represents their most recent title. It came under Brian Little, who had emboldened his young side.

They’ve since appeared in two FA Cup finals, losing to Chelsea in 2000 and Arsenal in 2015, as well as returning to the League Cup final in 2010 and 2020, losing to both Manchester United and Manchester City respectively.

The Leeds side contained some notable names that day such as Gary McAllister, Gary Speed, and Tony Yeboah. So too did the Villa side, but can you name the eleven men that started that match?

There are some of the most iconic names of nineties English football in the side, one of whom we’ve already given you in the picture, as well as others you might struggle to remember, so we’ve given you a generous 10 minutes to figure them all out.

Once you’re done with that quiz, why not challenge yourself to name Aston Villa’s top 20 scorers in Premier League history?

Can you name Aston Villa’s XI from their 2015 FA Cup semi-final win?