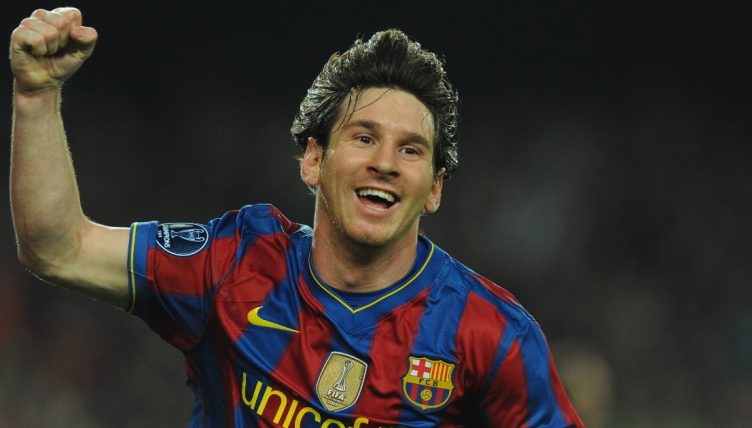 Barcelona’s 4-1 victory over Arsenal in the 2009-10 Champions League quarter-finals was all about one man – Lionel Messi. But can you remember who else featured for Pep Guardiola’s side that famous night?

It’s easy to forget about the other players after a 22-year-old Messi produced one of the greatest individual displays in the history of European football.

The two sides went into the match off the back of a 2-2 draw in north London but Barcelona shifted through the gears on their own patch to demolish the Gunners 4-1. Messi scored all four goals, offering a brutal response to Niklas Bendtner’s shock 18th-minute opener.

“He’s like a PlayStation [player],” Arsenal boss Arsene Wenger said after the match.

“I think he can take advantage of every mistake you make. Barcelona are a very good side but of course they have Messi who can make the difference at any moment in the game.”

“He is very young but he can achieve a lot. There are not many players who can score four goals like he did.”

We’ve given you the Argentinian maestro for free, but we want you to name the 10 other individuals that were named on Guardiola’s teamsheet that famous night at the Camp Nou. Our time to beat for this one is 02:28.