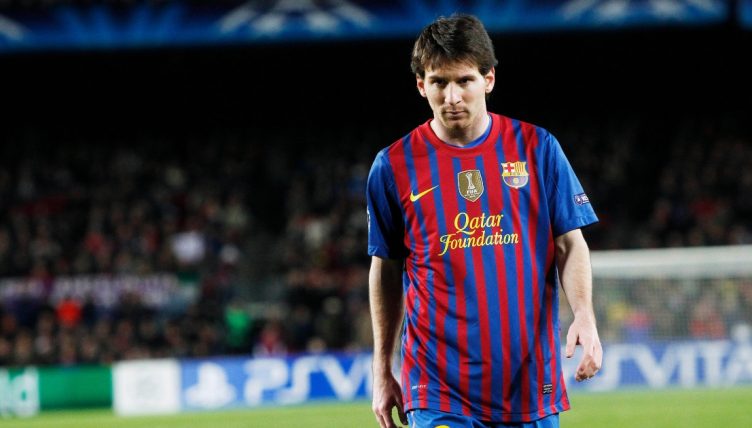 On 07 March, 2012, Barcelona put on a show in front of their own fans at the Camp Nou by beating Bayer Leverkusen 7-1 in the Champions League last-16 second leg.

Barcelona, who were the reigning European champions, beat the Bundesliga side 3-1 in the first leg but showed no signs of complacency.

Their No.10 netted a brace in the first half before scoring another three goals after the interval, becoming the first-ever player to score five goals in a single Champions League match.

“I’m lucky to coach and manage this player,” Pep Guardiola said after the game when asked about his five-goal hero.

“He is the best. There’s no one else. He is a unique player because of his innate talent and also for his competitiveness. We will not see another player like him. It’s not easy to score five goals, and one day he will score six.”

Barcelona were ultimately unable to retain the Champions League as they were knocked out by Chelsea in the semi-finals, but we want you to name their XI from that 7-1 over Bayer Leverkusen. The time to beat is 01:34.

If this gives you a taste for another challenge, why not try and name Barcelona’s 15 youngest La Liga goalscorers since 2000?