Can you name the 23 players Barcelona have signed from the PL? 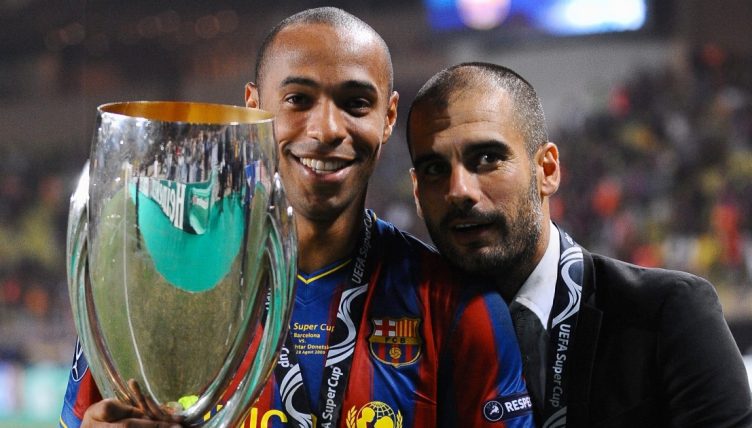 Barcelona have something of a mixed record when it comes to their signings from the Premier League. But can you name all 23 players the Catalan club have signed from the English top flight since 1992?

Recent years have seen a number of high-profile Premier League players make the switch to Barcelona, some for massive fees, but the La Liga giants barely turned their attention to England until the early noughties.

Some of their greatest players of the modern era were signed from big-name English clubs, while others have proven to be costly mistakes. Then there are some you’ll probably forget ever turned up at the Camp Nou, such was their lack of impact.

You’ve got 10 minutes to try and get them all and our score to beat from the Planet Football office is 18/23. We’re expecting strong scores here, but we’ll be seriously impressed if you can get full marks on this one.

If this puts you in the mood for another challenge, why not have a go at naming the top La Liga goalscorer for every season since 1990.

Your only clue is the year in which Barcelona signed them. Note: we have included free transfers, whereby the player’s most recent club was in the Premier League, but we haven’t included loanees – so, for example, Adama Traore misses out.