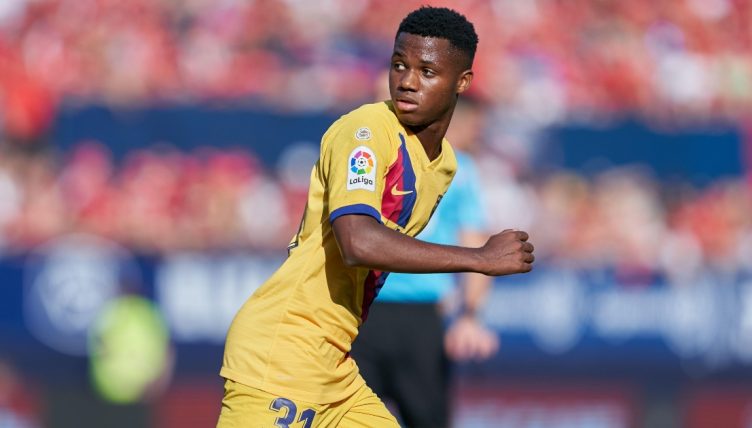 Barcelona is home to the world-famous La Masia academy that’s produced some of the world’s finest footballers over the years – but can you name the club’s 15 youngest La Liga scorers since 2000?

Despite being one of the most famous clubs in world football, Barca have never been shy about blooding young talent in their first team.

Their side under Pep Guardiola, widely considered to be the best club side, featured no fewer than seven La Masia products in their regular starting XI including arguably the finest player of all time.

But a number of Barcelona youngsters have made their goalscoring mark early before not quite scaling the heights of their contemporaries. Barcelona have been able to sign almost any player they’ve wanted, meaning opportunities for some can become limited.

Even so, the Spanish giants have remained admirably committed to developing young players and their reward is a rich and varied list of youngest goalscorers. We’re asking you to name the 15 with the least amount of years to their name.

Some of the answers are fairly obvious, while others will leave you scratching your head. The score to beat from our office is 13/15.

Can you name the Barcelona XI that won the 1992 European Cup final?