Can you name Klopp’s Dortmund XI from the 2013 UCL final vs Bayern? 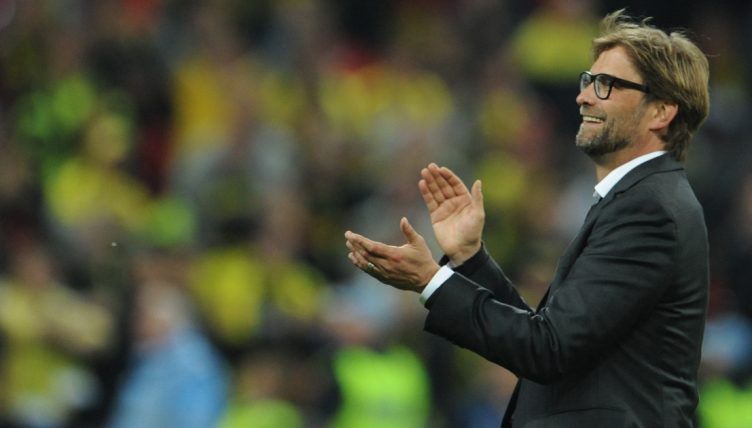 On May 25, 2013, Jurgen Klopp’s Borussia Dortmund faced off against historic Bundesliga rivals Bayern Munich in the Champions League final at Wembley. How well do you remember that side?

It wasn’t meant to be for Klopp’s men, who lost 2-1 after an 89th-minute Arjen Robben goal sealed the victory for Bayern in the biggest Klassiker in history, completing a historic treble in the process.

A 68th-minute penalty for Dortmund saw them back on level terms after Mario Mandzukic’s opener on the hour mark, but they were unable to hold out in the end.

“All I can say is that is was great, we really deserved to be in the final and we showed this tonight which is important for us,” Klopp told reporters in the post-match press conference after the defeat.

What we want is for you to name every player that featured in Dortmund’s starting XI that night at Wembley. You’ve got 10 minutes to get each name on Klopp’s teamsheet. The score to beat from the Planet Football office is 02:57.

And if this gives you a taste for another quiz, why not try to name every manager to have won the Champions League?