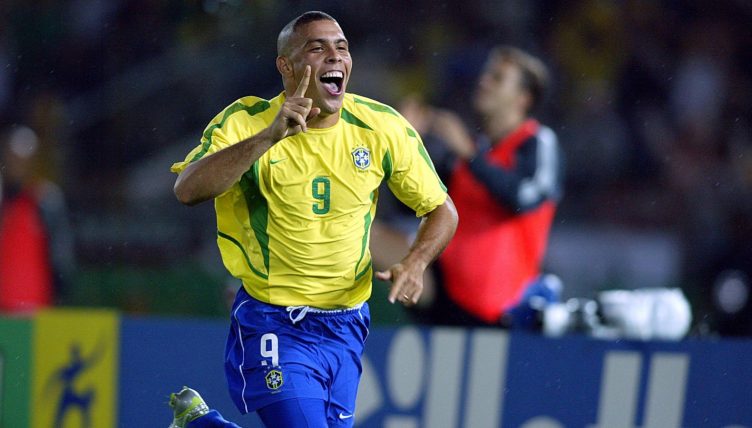 Brazil are the most successful nation in FIFA World Cup history, winning the tournament five times and becoming synonymous with the sport across the entire planet – but can you name the starting XI from the last time they lifted the World Cup in 2002?

It’s often forgotten that Brazil almost failed to reach the finals in South Korea and Japan. Luiz Felipe Scolari took charge halfway through the South American qualifiers with Brazil in serious danger of missing out.

They just about made it but, despite being losing finalists four years previously, nobody really fancied Brazil’s chances of going one better in the Far East.

But the 2002 tournament was arguably the most unpredictable ever. As the fancied sides of Argentina, France and Italy suffered humiliating early exits, Brazil romped through the group stages before beating Belgium, England and Turkey in the knockout rounds.

Germany awaited in the final, with the imposing goalkeeper Oliver Kahn standing between Scolari’s side and glory.

After an entertaining first half, Brazil began to turn the screw and two strikes from the competition’s top goalscorer sealed Brazil’s fifth world title.

It remains the last time Brazil have lifted the World Cup and we’re asking you to name their starting XI from that famous night in Yokohama. The score to beat from our office is 01:45

If this gives you a taste for another challenge, why not try and name every Brazilian to score 10+ Champions League goals?