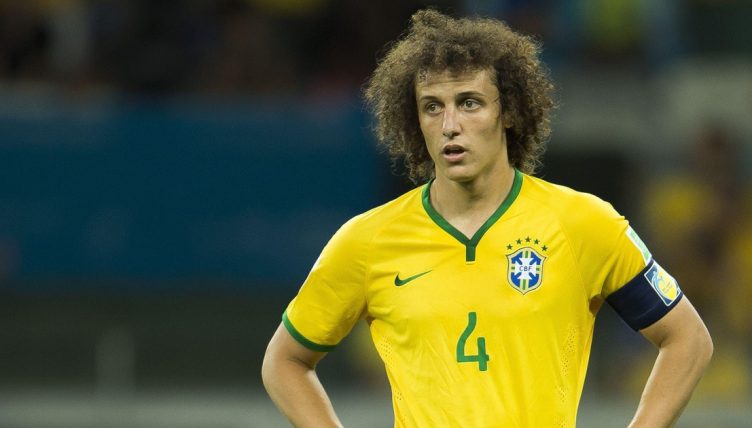 Brazil’s 7-1 defeat against Germany in the 2014 World Cup semi-final remains one of the most shocking scorelines ever – but can you name the starting XI that represented Brazil on that infamous night in Belo Horizonte?

The hosts of the 2014 World Cup had experienced an emotional roller-coaster while reaching the last four. Brazil needed penalties to get past Chile in the last 16 while their quarter-final victory over Colombia was largely down to the systematic fouling of James Rodriguez.

Germany had been the better side during the competition, spanking Portugal in the group stages and eliminating France in the quarter-finals, and were perhaps warm favourites before the clash in Belo Horizonte. But nobody could have predicted what would happen next.

Thomas Muller opened the floodgates with a controlled finish and, at the half-hour mark, Germany were leading 5-0. Against Brazil. In a World Cup semi-final. In Brazil.

It remains known, simply, as the ‘7-1’ but can you remember the Brazilian starting XI from that match? The time from the Planet Office office to beat is 01:09.

Plus once you’ve done that, why not see if you can try to name every country to compete at a FIFA World Cup.