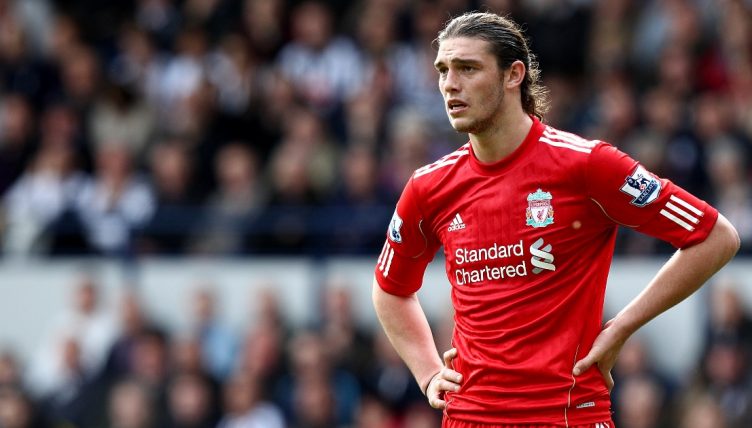 There have been some big transfers completed by Premier League clubs in January transfer windows over the years – but can you name the 20 most expensive?

The likes of Liverpool, Chelsea, Manchester United and Manchester City have splashed the cash in the winter window if they feel a new addition would give them a much-needed mid-season boost.

We’ve given you 10 minutes but have only listed the year of the transfer and the fee paid as clues.

It’s a tough one – the average score to beat is a lowly 28%. You can surely do better than that, right?

If this leaves you in the mood for another quiz, try naming the top Premier League goalscorer for every nationality.