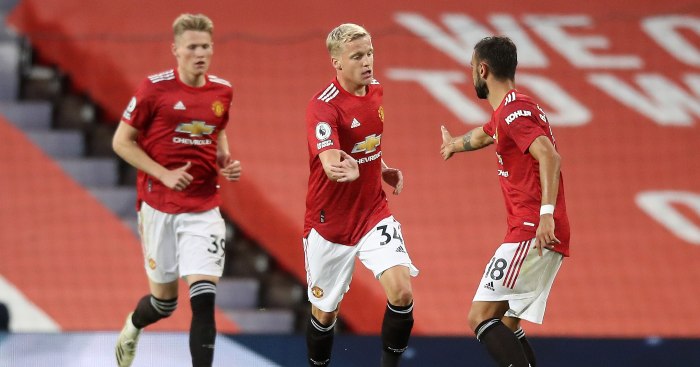 Twenty different players have scored on their Premier League debut for Manchester United – but how many of them can you name?

We’ve given you 10 minutes and have listed the club each player scored against and the year. The average score to beat is just 42%, so we’re expecting Manchester United fans to bump up that average.