Can you name the 30 most expensive transfers between PL clubs? 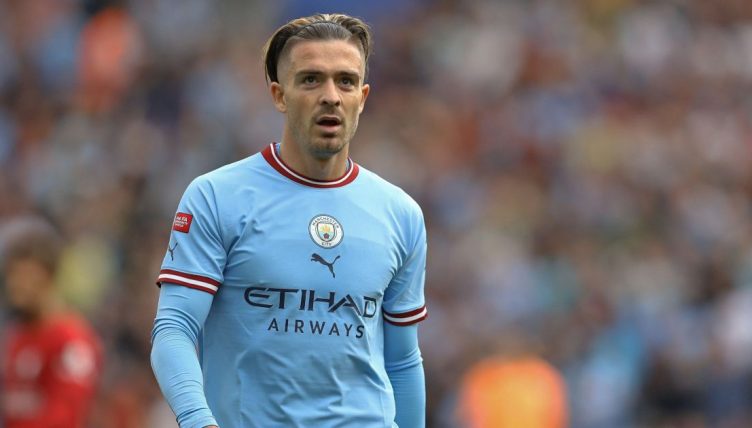 Some of the biggest transfers in history have taken place between Premier League sides, but can you name the 30 most expensive intra-Premier League deals in the competition’s history?

This season marks the 30th anniversary of the Premier League and throughout it’s history – since the rebrand of the English top tier in 1992 – the league has grown richer and richer.

Television money has been the main driver of that and the league’s most recent TV deal was worth over £10billion for three years.

Compare that to the first ever Premier League deal, which was worth £192million over five years, and it’s easy to see how and why the transfer fees and wages paid out by Premier League clubs have shot up over the past three decades.

In the summer prior to the Premier League’s inaugural campaign, the biggest fee spent taking a player from one English club to another was the £4.05million Blackburn paid Southampton for Alan Shearer.

In the summer of 2021, by contrast, Manchester City paid £100million for the fella pictured at the top of this page.

He tops this list, and what we want to know is whether you can name him and the 29 other subjects of the 30 most expensive intra-Premier League transfers since 1992.

You’ve got 15 minutes to get them all, and we’re feeling a bit mean so the only clue is the size of the fee. It’s not as easy as you might think, which explains our score to beat of just 22/30.

If this gives you the taste for another quiz, try naming every team to finish in the top four of the Premier League.