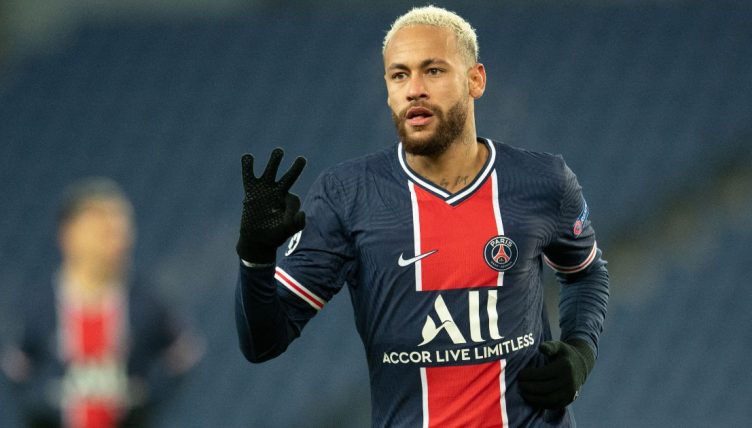 Paris Saint-Germain broke the world record when they signed Neymar from Barcelona in 2017 – but can you name the next 24 most expensive transfers of all time?

While eye-watering transfer fees may feel like a modern phenomenon, every footballing era has been marked by the richest clubs getting their chequebooks out and splurging on the latest hot talent.

From the £1,000 paid for Middlesbrough’s Alf Common by Sunderland in 1905 to the £46million Real Madrid spent to sign Zinedine Zidane in 2001, transfer fees have been increasing steadily.

The list of the most expensive transfers of all time is, perhaps unsurprisingly, a very modern one. With television money at its zenith and the riches afforded to teams in the Champions League, a select handful of clubs have spent huge sums on players to gain an edge on their rivals.

But that doesn’t make this quiz an easy one; while there are plenty of household names included, there have been some record transfers that will have slipped your mind entirely.

We’re giving you 10 minutes to name them (according to their fees in GBP) and have listed the club that bought them and the year in which they were transferred as clues. The score to beat from our office is 22/25.

And, if you fancy another challenge, why not try and name every male player to score 60+ international goals?

Good luck, and don’t forget to tweet us what you got @planetfutebol.