Can you name the top 25 Brazilian players with most PL appearances? 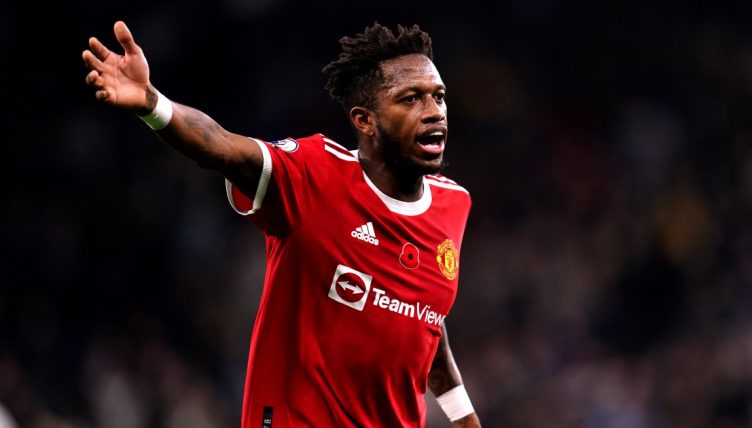 Brazil are arguably the most famous footballing nation on Earth and more than 70 of their players have played in the Premier League – but can you name the 25 with the most appearances in the competition?

Nobody has won more than Brazil’s five World Cups – despite their elimination in the quarter-finals of the 2022 edition – and the country is synonymous with football like none other.

From the Copacabana beach, to the sprawling suburbs of Sao Paolo and the Amazon rainforest, Brazil is teeming with fabulous footballers and it’s not surprising that scores of them have been bought by eager Premier League managers.

We’re here to test whether you can name the 25 Brazilians with the most appearances in England’s top flight since 1992. There are a couple of big names mixed in with a couple of obscure examples but a high score is definitely there for the taking.

We’ve given you 15 minutes but have only listed the number of appearances each player has made in the competition as a clue. An asterisk denotes the player is still active in the Premier League.

The score to beat from the Planet Football office is a healthy 22/25 but we reckon there’ll be some of you that are fully capable of getting full marks.

If this puts you in the mood for another quiz, why don’t you try and name every Brazilian player with 5+ Premier League goals?

NEXT QUIZ: Can you name every member of Brazil’s 2002 World Cup squad?