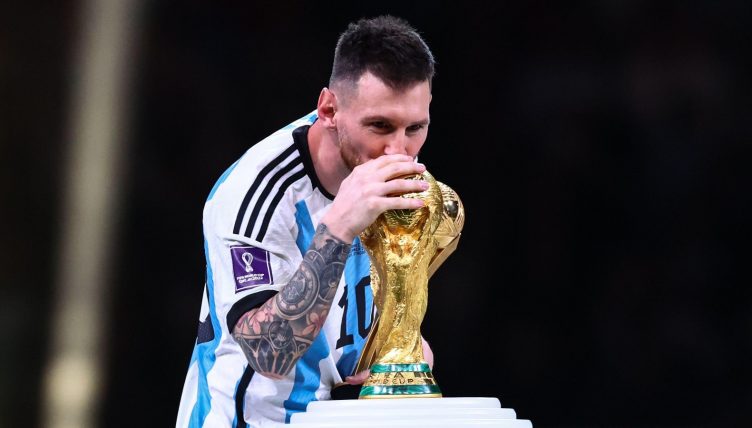 A surprising number of players in footballing history have won both the Champions League and World Cup – but how many of them can you name?

There is sometimes disagreement as to which prize is the biggest in football, with both competitions having their merits, but it’s an argument a select band of players will never have to worry about.

Winning the Champions League, a competition containing the richest clubs and the vast majority of the world’s leading players, is immensely difficult and many footballing greats have failed to get their hands on the trophy.

And the World Cup is even more difficult seeing as the tournament only takes place every four years and many generational talents have come from countries that have no realistic chance of winning it.

The greatest player of his generation and, arguably, of all time has just won the World Cup to go alongside a hat-trick of Champions League winners medals.

But, the question is, can you name all 62 players to have both medals in their collection? We’re giving you 15 minutes to try and have given the relevant years and clubs as your clues.

While the list contains plenty of household names, there are also some that will leave the biggest football aficionado scratching their heads. The score to beat from the Planet Football office is 57/62.

If this leaves you in the mood for another quiz, try and name every Champions League final goalscorer since 2000?