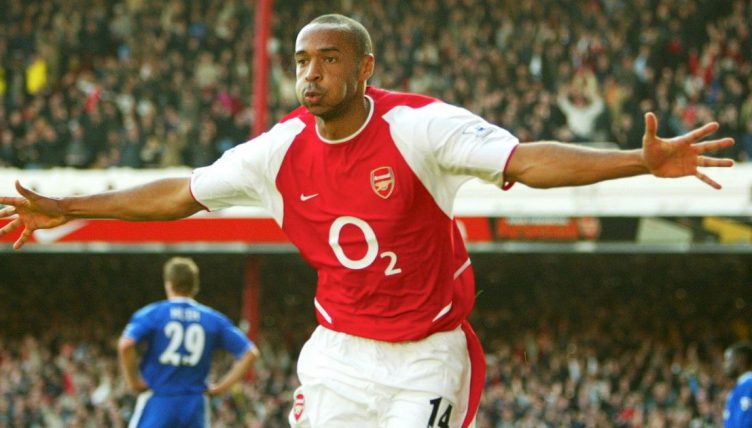 Arsenal have benefitted from some incredible goalscorers during the Premier League era – but can you name their top 30 scorers in the history of the competition?

You get no prizes for guessing the number one ranked player on the list. He is one of the greatest in Premier League history and helped Arsenal to two Premier League titles as well as helping himself to four Premier League golden boots.

Even Sir Alex Ferguson recognised the impact that forward had on the rivalry between his Manchester United side and Arsene Wenger’s Arsenal.

In 2021, he said: “It became toxic for a while. The big change that made Arsenal was reinventing [that forward]. And the goals… he was fantastic.

“You’re always looking in the rear-view mirror to see who’s coming up behind you, and when you see someone you accelerate.

“Arsenal were catching us up, and their team was good enough to go above us, there’s no question about that.”

There are 29 other names to get in this quiz, though, and a few of them are far less memorable than that number one. Slightly worringly, not one of the players on this list currently plays for the Gunners, though Bukayo Saka will likely move into the top 30 next season.

We’ve given you 10 minutes and have listed each player’s goal tally as a clue. The score to beat from the office is 26/30.

If you want another challenge after this, why not try and name Arsenal’s top goalscorer for every Premier League season?

Can you name Arsenal’s XI from their 4-4 draw with Liverpool in 2009?
Arsenal Premier League Quizzes
Share