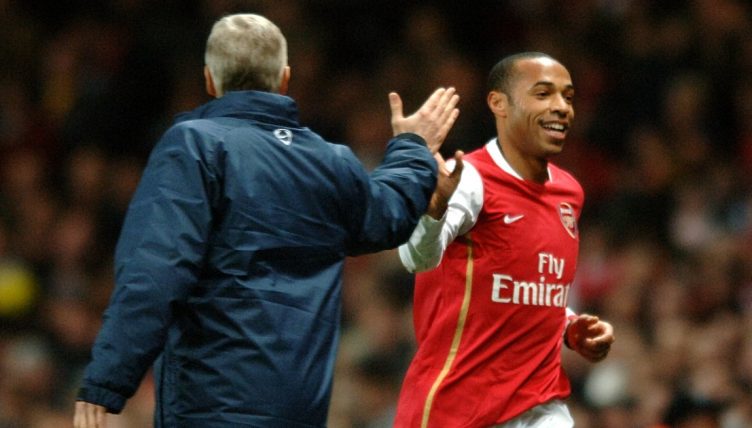 Arsenal have benefitted from some incredible goalscorers during the Premier League era – but can you name their top 30 scorers in the history of the competition?

You get no prizes for guessing the No.1, but there are some other names on there that might catch you by surprise.

We’ve given you 10 minutes and have listed each player’s goal tally as a clue. A * denotes the player is still at the club.

Good luck, and don’t forget to tweet us your score at @planetfutebol. The average score at the time of writing is 66%.